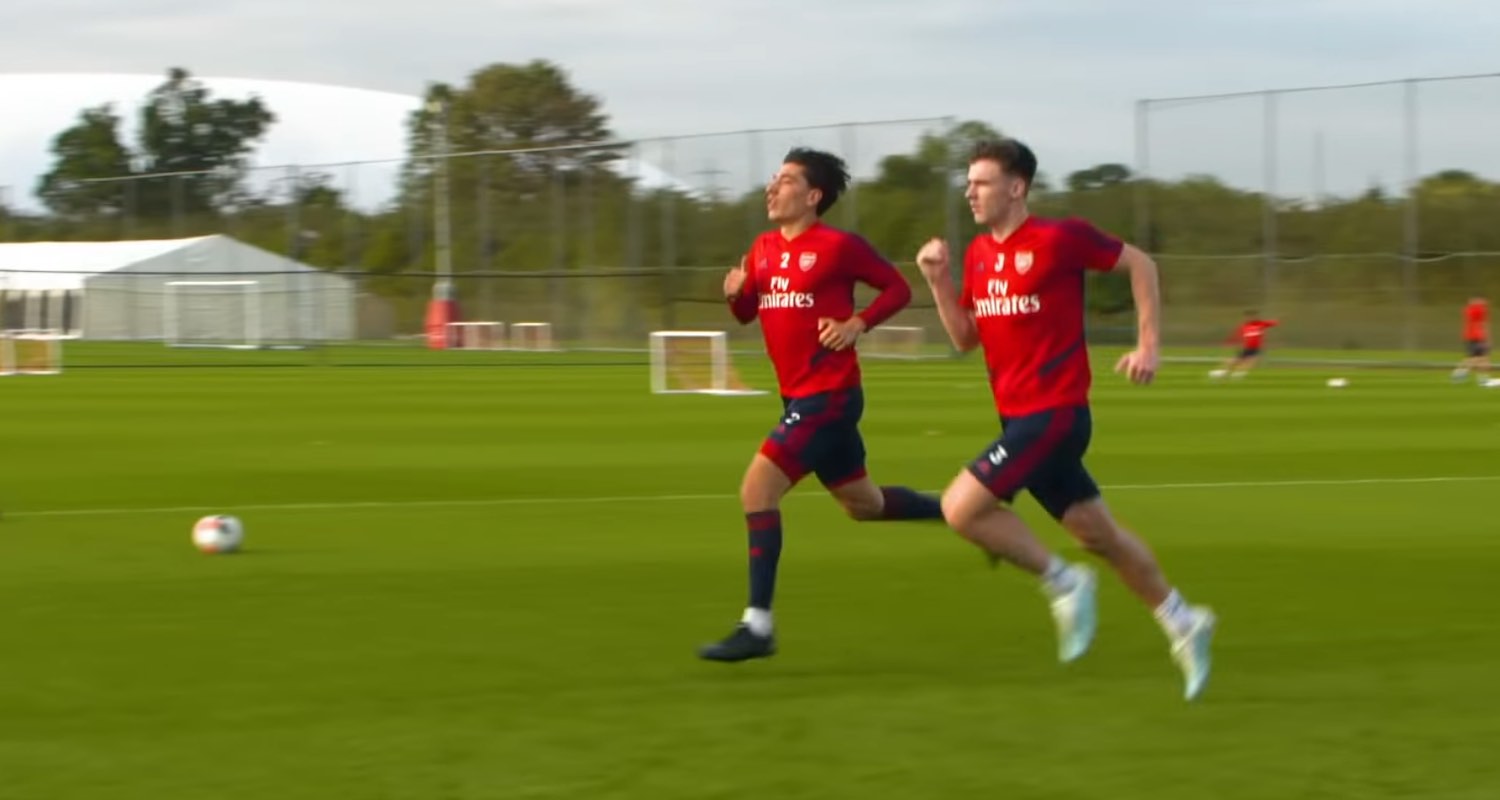 Morning all, it’s Friday, the weekend is upon us and the football is about to get going again after what feels like a really long Interlull. Unai Emery will meet the press today, and we’ll have the latest from the manager and the press conference over on Arseblog News later on.

Let’s start with some good news this morning, and yesterday it was announced that Joe Willock has signed a new long-term deal with the club. He’s put pen to paper on a four year deal which ties him down until 2022-23, and it’s just reward for the strides he’s made in the last few months.

Watching the team in the US this summer it was evident that he was out to play himself into Emery’s thinking, and his performances throughout the summer did exactly that. I remember the game against Bayern in LA during which Pierre-Emerick Aubameyang was on fire, but watching Willock mix it with players of that quality – even in pre-season – ensured he stood out. So much so that he started our first three Premier League games too, a sign that the manager has plenty of faith in him and his ability to compete at this level. He says of the 20 year old:

Joe has progressed a lot in the last year. He is technically strong and has shown the confidence to take responsibility and play his game whatever the occasion or opposition. I’m looking forward to working with to help him develop further and fulfil his potential.

There’s a lovely video on the official site in which the 20 year old talks about what it all means to him, the impact his dad has had on his career, and more, and he comes across as a really level headed young man. We can all see there’s a lot of talent there, but also the intelligence which gives him the best chance to realise that potential. He says:

We had a plan when I was younger and that was to play for the first team regularly and be a big player for Arsenal. That’s my dream and I haven’t fulfilled it yet. My dad reminds me of that plan and won’t let me relax until I’ve fulfilled it. For me to break into the team and help the team win titles would be absolutely amazing. I’ve worked my whole life for a chance like this, so I’m ready for the challenge.

He doesn’t sound like someone who is going to rest on his laurels just because he got a new contract. The Arsenal midfield is a really interesting place right now, because places are up for grabs and thus far it looks as if Emery will reward performances with starts. It’s competitive too, with Matteo Guendouzi the same age as Willock, Lucas Torreira only 23, and Dani Ceballos out to have a cracking season on loan. Whatever you might think about him, Granit Xhaka isn’t the kind to give up his place easily either, so that cocktail of elements could very well produce something really good this season. Let’s hope so, and how great is it to see a young English midfielder come through the Academy and really stake a claim for a regular first team spot?

Earlier in the week Per Mertesacker spoke about his desire to create another English/British core at the club, and we can see how that is emerging. Willock is there, Reiss Nelson is there, Eddie Nketiah is doing as well as we could hope for at Leeds United during his loan spell, there are talents like Saka and John Jules bubbling under, and it’s fantastic to see. Anyway, congrats to Joe Willock, and I’m really looking forward to seeing more of him throughout this season.

Meanwhile, there’s more good news with the return to training of Hector Bellerin and Kieran Tierney. As much as the front three tantalised us, I have to say I’m excited about the prospect of having two proper full backs back in the team on a regular basis. First, let’s remember that it might not happen for a little while yet. Both have had big injuries, and a return to training isn’t the same as being ready for the first team. Even when they are, there’s a need to be sensible and not overplay them, risking little niggles or recurrences of the previous issues.

However, assuming we manage their reintroduction properly, in a few months they should be the nailed on starters in the Premier League, and they ought to have a positive impact on the team. With Nacho Monreal gone, we’re reliant on Sead Kolasinac who is reasonable enough going forward but you wouldn’t say defending is his strong point – a bit unfortunate for a defender. On the other side, I like Ainsley Maitland-Niles, and I think the experience he’s garnered over the last 12-18 months will prove invaluable. However, I just don’t think he’s a natural full back, and from time to time the lack of defensive instincts are exposed.

So, with Bellerin on one flank and Tierney on the other, we’ll have two very good players in their natural positions. We’ve seen the growing importance of full backs in the modern game, both defensively but more and more from an attacking point of view, so the prospect of having two upgrades in key positions is exciting. It’s a little way down the line because of the need to manage their ongoing rehab, but it’s not too far away.

Right, as I said news from the press conference over on Arseblog News, and I’ll leave you with a brand new podcast in which I chat to Sid Lowe about Dani Ceballos, and the Man from East Lower about all kinds of Arsenal stuff. Listen/subscribe below.