Felicitations and salutations, my brothers and sisters of the crimson chest and the snowy- white sleeves! I bid thee a fine new season, my comrades of Londinium, wherever you may be! Good morrow, my fellow cannon-riders! Feel that cannon between thine thighs, ladies and gentlemen! Feel its mighty tumescence! Marvel at its tapered bore, its open muzzle, the wadding packed tight at the base, the gunpowder rammed behind a 24 pound, 51⁄2 inch cannonball! We are PRIMED, shipmates of the Good Ship Arsenal. We are CHARGED and RIPE for the season ahead!

Football, and Arsenal, are back. We ARE football and IT IS US. The two are discrete and separate but somehow interchangeable. We are in it and it is in us, a holy binity, where Arsenal is fully divine but football is our Lord and father.

I was hoping to instil a sense of palpable excitement for the season ahead. A feeling that I have not had for years. The slow, steady decay of Arsenal over the past ten or twelve years. Why, I hear you ask? CHANGE HAS ARRIVED AT WOOLWICH ARSENAL. Our bible tells us in Jeremiah 29:11: “For I know the thoughts that I think toward you, saith the Lord, thoughts of peace, and not of evil, to give you an expected end.” YES, JEREMIAH. YOU WERE A GOONER. YOU FORESAW THE SUMMER OF 2019.

It is May 29th, just 80 days ago. We had just – of course – lost the final of the Europa League to FC Chelsea 2003. We had ended the domestic season in such a predictably knuckle- bitingly obvious way – successive defeats agin Crystal Palace, Wolverhampton Wanderers and Leicester Fosse, then of course the event that for Arsenal pessimists is the chef’s kiss of the MMXVIII- MMXIX season (please drop your gramophone needle on ‘Now That’s What I Call Ominous and Deathly Symphonies Part 79’ now) BRIGHTON AT HOME. By the time we defeated the millhands of Burnley away on the last day of the season we were adrift of fourth, bereft of spirit. Directionless. Defenderless. Wallowing in the misery of this great club brought low.

The first of quite a few buggerings off, Denis Suárez buggered off. Thank you for next to nothing, Denis. Why you were here in the first place, we shall never know. The uninvited guest who did not eve bring a bottle of claret to the party, he arrived, he helped himself to the petit fours, then left. Please do not return. We then saw Frederick Longshanks replace Mr. Heisenbould in the co-pilot’s seat. Are we seeing a succession plan in place already? This is not the Arsenal we have come to loathe. Sorry, love.

Then there were the rumblings of a real approach to Gamba Osaka for fleet-footed left back Kazuma Takahiro and Palace’s tricky northerner, Wilfred Sayer. Were these just ‘renewal baubles’, dangled in front of us at the moment that season ticket letters are sent out? Perhaps. In previous seasons maybe. But not with the main man, the mage of north London, Mr. Contacts, Captain Trousers, the Highbury House Hustler, the thinking woman’s David Dein, The London Colney Pole Dancer, the Gazidis Slayer, the man with the voice of rubble, Mr. Roger Stanley. 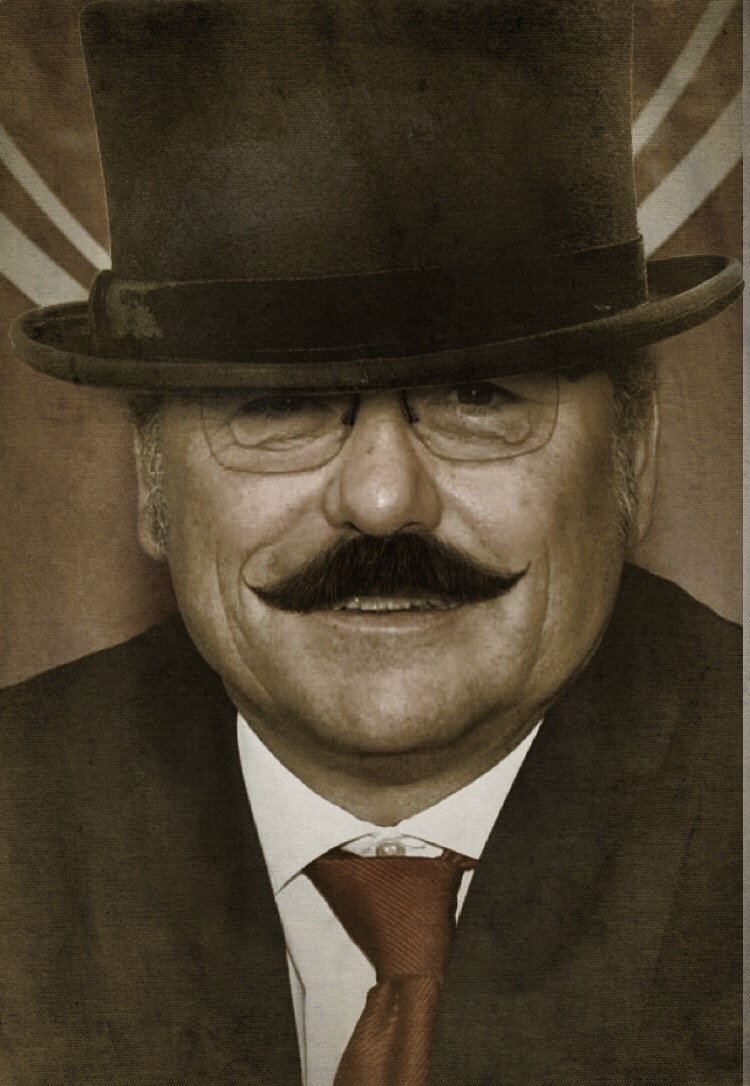 Adidas showed the world of football how it was done. This is advertising at its very best. Entirely uncynical work that adds to the world. My favourite aspect to the launch film was that it was the first time I had heard our players use their real accents. Orwell, Collingwood, O’Bannon, Lakeshead, McDoozy, Costerley and Bell, all using their native English tongue. Wonderful.

Edward ‘Edward’ Edwards-Gasper arrived as Technical Director. The – what was this?- we signed William Sally, one of the most coveted young centre-halves in Europe, before generously loaning him back, thus demonstrating Arsenal’s strength of character. Another sign of this was when Mr. Costerley refused to travel. Instead of picking up a fake knee-knack or ham-twang, we told it like it was and subsequently sold him.

We signed the future of England’s midfield, Danny Sibbles, on a season long loan. Collingwood and Orwell had a terrifying brush with some knife-wielding criminals and came out better off. And then… We somehow signed Nicholas Pepys, the one player who would challenge for a starting position at any of Europe’s top clubs. How did we do it? We used our special weapon, Roger Stanley. 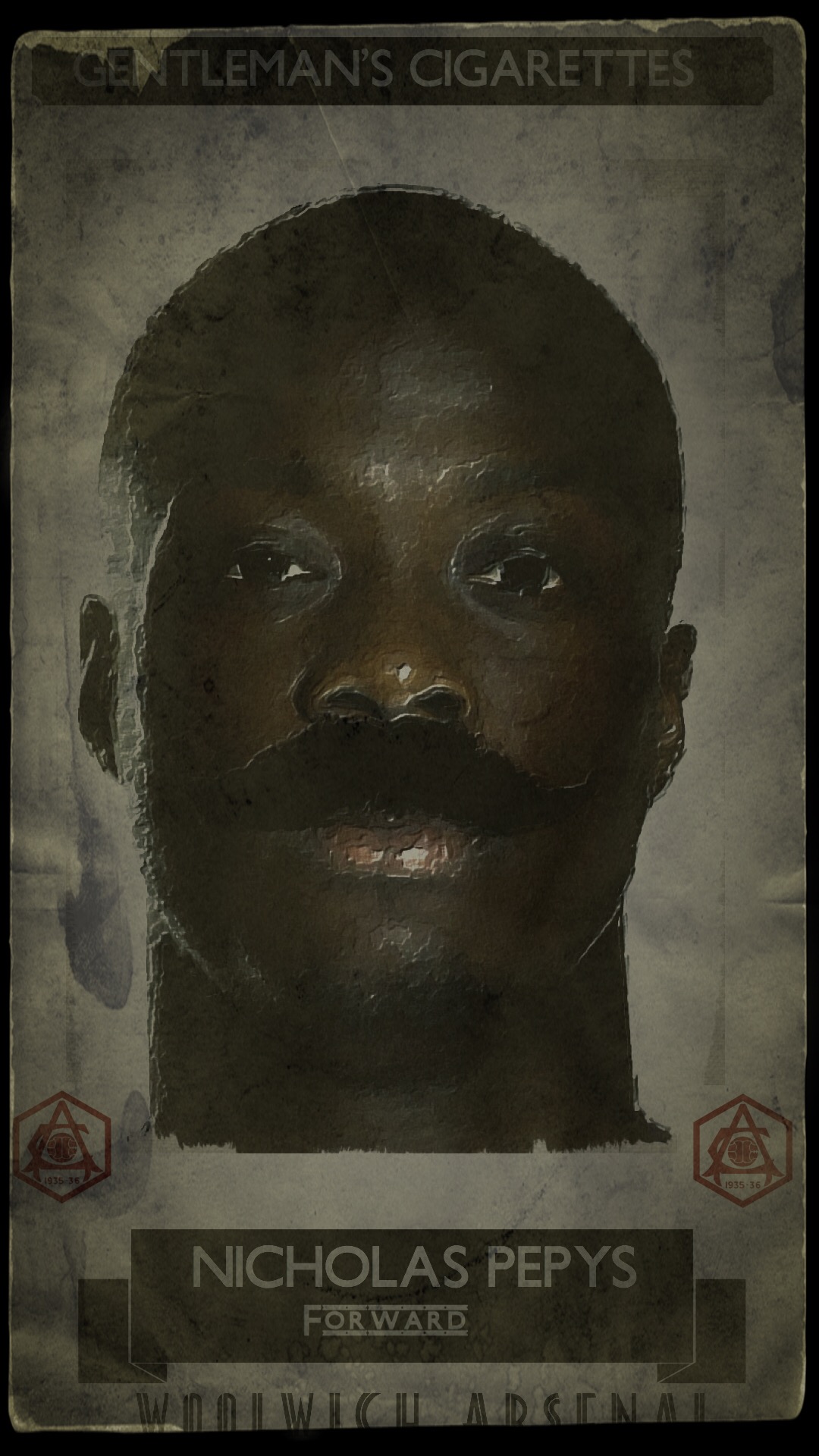 Statistics based signings have their place, but sometimes you just need a very lucky man with a golden touch. We were then offered Liverpool demigod Phillip Courtenay on loan but in a splendid power-move turned him down. The chap then turned Spurs down which makes me like him a little more. Kazuma Takahiro, The Osaka Express, duly arrived, as did a top-trolling signing, Mr. David Lewis from Chelsea. If not quite the sturdy centurion in the Big Chief Adams mould, then certainly a heart-pumping upgrade on what we have in those areas. 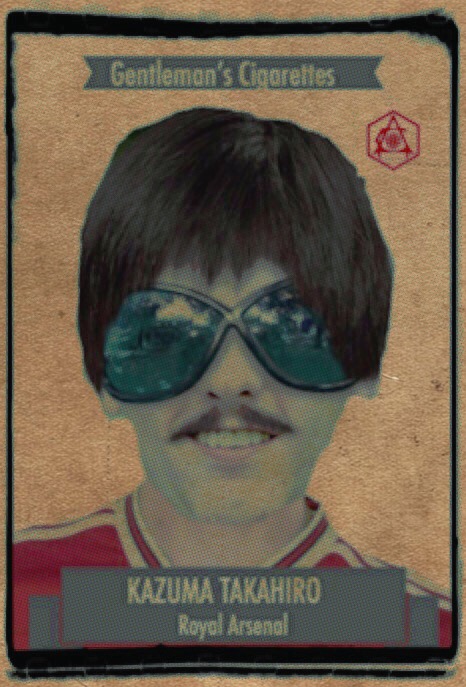 We sold Alexander Webbley; sad to see him go but at the same time we seemed to get a fair price for him, which has become something or a rarity. Yet not any more, with our very own Donald Draper selling our wares.

We duly despatched the magpies with a squad that did not even include our hapless disaster cloud Mr. Masterson. The bench featured such glowing talents as Sibbles, Lakeshead, Torrance and the new lad, the firecracker that is Gabriel ‘The Toddler’ Martin and of course The Peterborough Pirate himself, our new and exciting centre half, David Lewis. 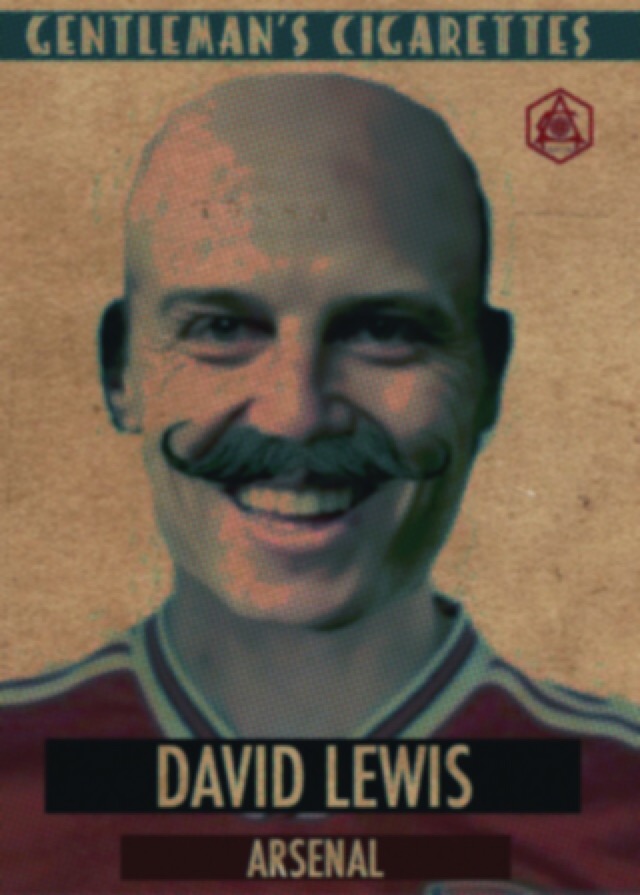 What a season this may turn out to be, dear loves! We are finally seeing change from top to bottom and I for one am thrilled to be watching the chaps this season.

Previous articleColumn: Arsenal need to entertain again
Next articleUnai Emery faces selection decisions as we take on Burnley at home