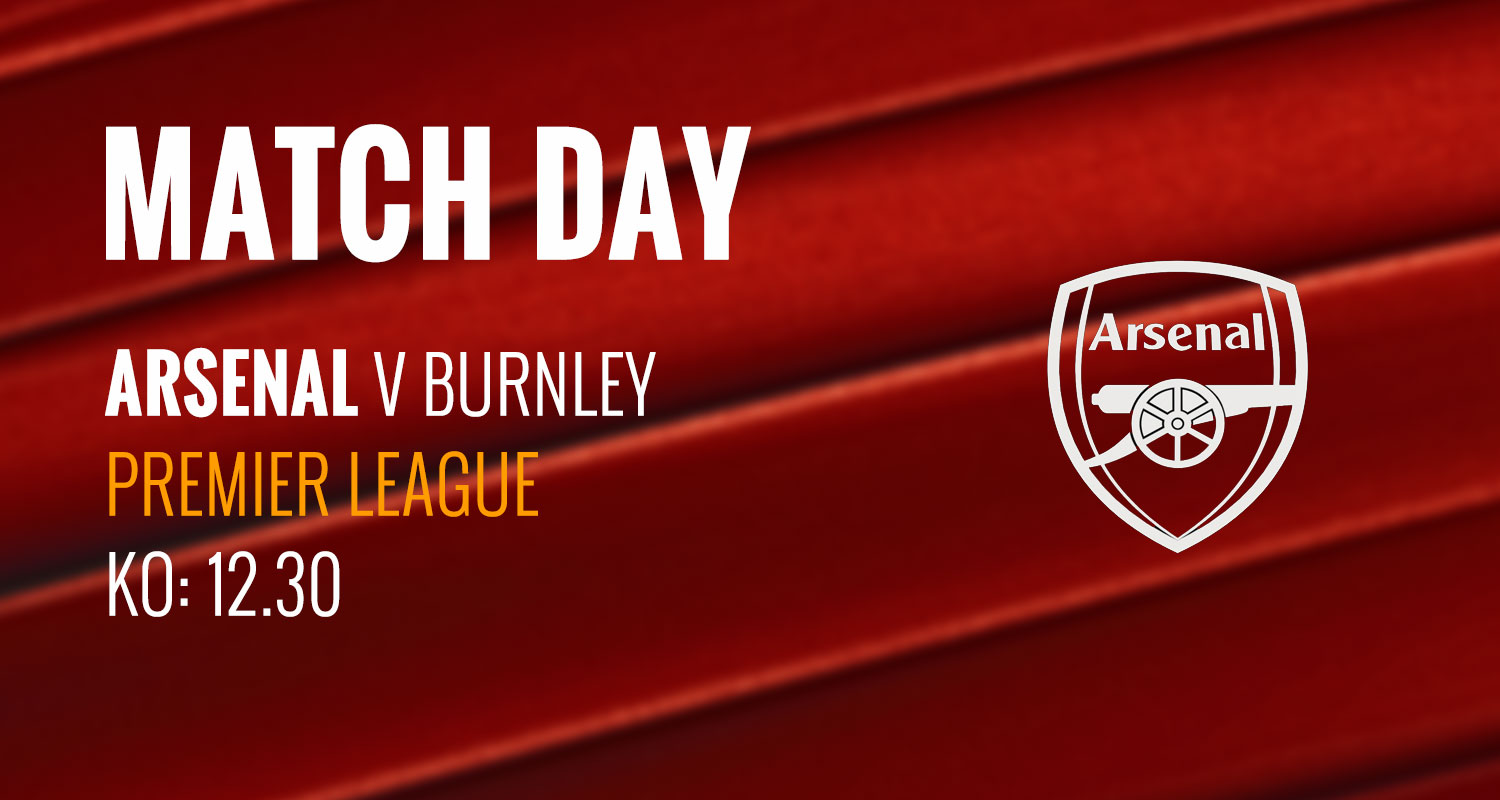 I woke up in a panic this morning because I’d been dreaming I got up late and only had 45 minutes to write a blog and walk a dog before today’s early kick-off. I had to handwrite the blog too, and when I did it was about Thierry Henry. I don’t know what that says about anything though.

It’s our first home game of the season, taking on Burnley at the Emirates in a game with a 12.30 start. They’re a side against whom we have a good record at home, but it hasn’t always been easy. The tendency for late drama has often been an away issue when the two sides meet, but a couple of years ago two last ditch penalties provided a madcap ending which thankfully won us three points.

Today Unai Emery has to make some decisions about his team. At centre-half, does he stick with Calum Chambers after his solid performance against Newcastle, or does he hand a debut to deadline day signing David Luiz? I’m making the assumption we’re going to start with a back four, and my gut feeling is that ahead of next week’s trip to Anfield – where I think we might play with a back three – he’ll be keen to get 90 minutes under the Brazilian’s belt. Maybe that’s a little harsh on Chambers, but as much as the decision making revolves around today’s game, you have to think forward a bit too.

The Brazilian has plenty of Premier League experience, and whoever we play at the centre of our defence is going to be tested by Burnley’s strapping forwards and direct approach. They are big, physical and strong from set-pieces, so a couple of veterans like Sokratis and Luiz might fit the bill from a defensive point of view.

The potential absence of Granit Xhaka from midfield would suggest a Matteo Guendouzi/Lucas Torreira partnership, with one of Joe Willock, Dani Ceballos or even Mesut Ozil ahead, as long as he’s considered well enough to start after a midweek illness. It will depend on fitness but the Uruguayan should be ready enough to kickstart his season.

Then he has to decide on his front three. Two of them pick themselves, obviously. Alexandre Lacazette appears to be recovered from his ankle knock, and he’ll team up with Pierre-Emerick Aubameyang, but will Nicolas Pepe get the nod too? It would fantastic to see them, especially at home, but Emery will need to consider fitness again, and the best way to use him. He might think that at home, having Pepe in reserve to throw on against a tiring Burnley defence with half an hour to go, is the optimal way to deploy a player who did have a very truncated pre-season and who only has a couple of weeks training under his belt. Emery says:

Pepe is training with us, is improving with us, is knowing us, our idea, our style, is able to understand his team-mates better. Physically also, getting better. He’s more close to helping us than he was at the beginning, after giving us an impact during the match.

Reiss Nelson could get another start if we remain cautious about using the record signing from the start, and there’s also Henrikh Mkhitaryan to consider but after his display against Newcastle I’d rather see the younger option. Suffice to say though that Emery has options, and thus has the capacity to change the game should he need to during the 90 minutes. Perhaps the bench won’t look quite as strong as it did last weekend, but there will still be players there capable of making an impact.

As I wrote yesterday, I hope we approach this game in an attacking, front-footed way. We’re at home, it’s our first game at the Emirates this season, and a win would – temporarily at least – send us top of the table. Who cares if it’s only after two games? It’s still the place to be. The strengths in this team lie in the final third, so let’s emphasise that and really look to have a go. Chances are Burnley will sit deep and deny us space, but an Arsenal goal would open things up and if that’s the way the game goes I think there’s the quality and goal threat to advantage. Fingers crossed.

Meanwhile, Unai Emery has more or less confirmed that the club are in talks over extending the contracts of both Lacazette and Aubameyang. He says:

It’s interesting how things shift in football. When you think of Arsenal, these are now the two players that first spring to mind. They’re senior men around whom so much of what we do revolves, and this season we’ve worked hard to give them the kind of supporting cast they need. Hopefully it will bring out the best of them, and allow those others to develop, so if we can nail them down on new deals which demonstrate their importance, and reward their consistency, I’m all for it.

As ever, we will have a live blog for you, covering every kick of the game, with up to the second updates, goal clips and chat. And all the post-match coverage, report, player ratings, stats etc, will be found over on Arseblog News.

Right, time to walk that dog, the blog is done, catch you later for the game.