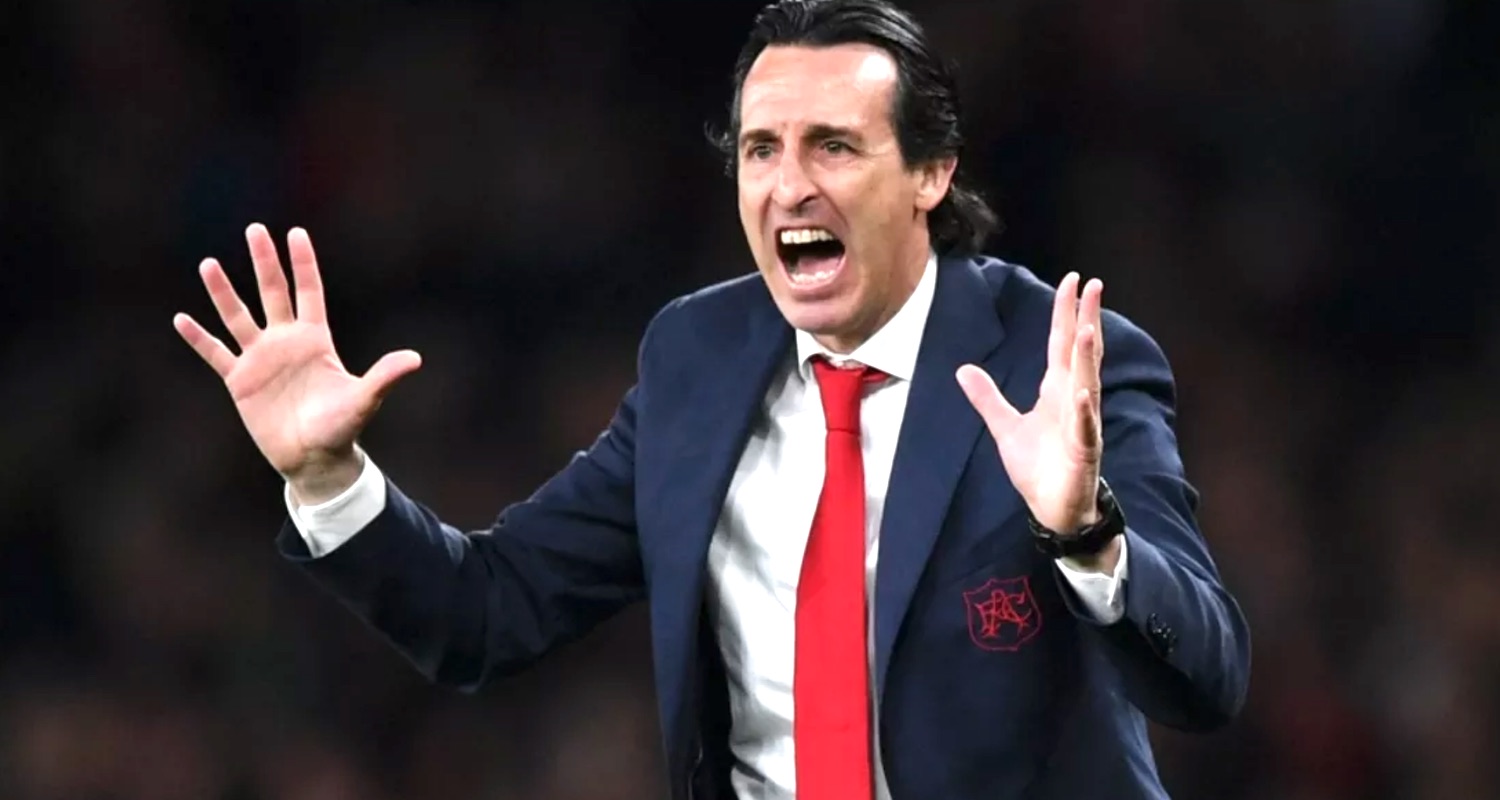 George Atallah is the assistant executive director of external affairs for the National Football League (NFL) Players Association, and an Arsenal fan.

He writes here about Arsenal’s need to marry effectiveness with entertainment. Follow ‪@GeorgeAtallah

We watch sports to be entertained. When I tune in to a sporting event I do it because there is an enjoyment from seeing something extraordinary. When the extraordinary happens, I feel good about the investment of time and money spent. For the first time as an Arsenal fan, that was mostly not the case last season.
As a U.S.-based Arsenal fan, my allegiance was born out of entertainment. Soccer was not hugely popular when I really started paying attention. Sure, World Cups were mandatory viewing, but it was only after that World Cup of 1998 when Americans had greater and regular access to watching the beautiful game on television.
Arsenal were not only a title winning club, but they were the great entertainers. They were dynamic, attacking and scored breathtaking goals. In short, they were fun to watch which made the investment of time and money on the cable subscription worth it. Sure they won things, but if we are honest, they fell short more often than they triumphed.
My support of the club stuck, so much so that I never miss watching a match and do things like negotiate with my wife on the weekends to make time away (or with?) my daughters to watch. They need to support the club, too and there are all sorts of superstitions I have when I tune in.
Under Arsene, there was a style of play that – win or lose – was entertaining. Even in the lean years his teams had moments of awe that were can’t-miss. Which brings me to project Emery. I cannot remember a season that was tougher to watch than the last one. There was no patented style and it was almost as though the manager was directing play with a faux Xbox controller on the touch line. It all looked contrived in contrast to the free-flowing style that is so appealing to the global football fan.
Yes, transition takes time, but the fits and starts with formations, line-ups and substitutions made it painful at times. I do not fault emphasizing results over style, but when the lack of style paired with a lack of results, it became more and more difficult to convince myself that the two hours watching a match was worth it.
Not everyone can be Brazil or Barcelona, but even when they have won trophies, they have parted ways with managers who stray from the electric style that their history mandates. I argue that the same should be true for our beloved Arsenal. As a global club dependent on global revenues to attract the best talent, the club should not stray from its evolution under Wenger. 1-0 to the Arsenal is pragmatic and effective, but it is not enough to transform the casual international fan like me into a raging Gooner who will contort his limited free-time into supporting the club he loves.
If Newcastle and the new signings this summer gave me any hope, it’s that the club believe in a style of football that is dynamic and fun. It is a hope I hold onto as I get ready to invest in another season.
We are a top-10 global football club in value and revenues, and we should play like it.