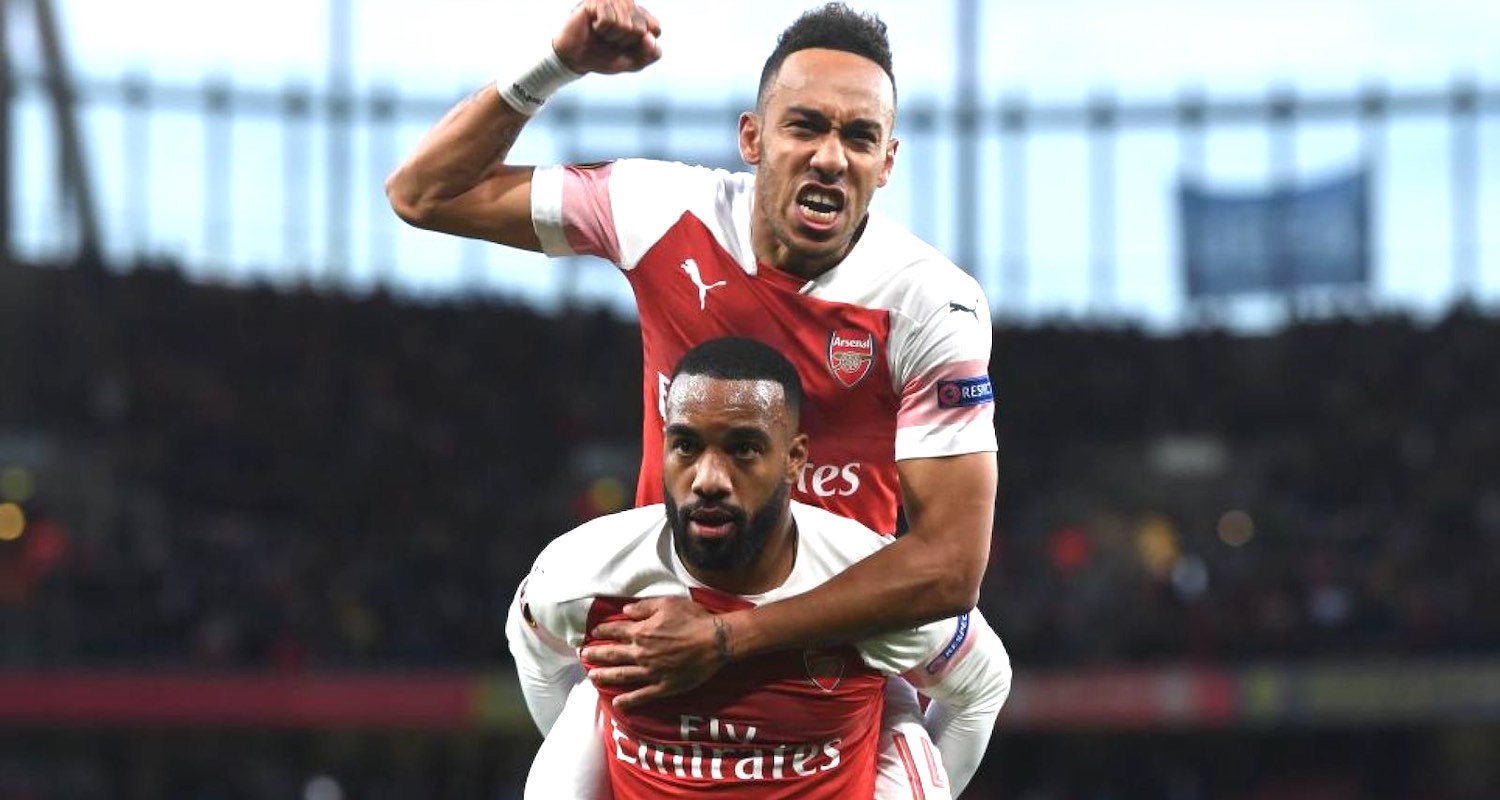 Good morning, and welcome to a Sunday that totally doesn’t feel like a Sunday but I’m assured is a Sunday. It’s early enough for the weather to have not decided what it’s doing yet today, but the signs so far are promising – typically.

There’s nowhere else to start this morning other than the widespread, reported deal the club have agreed with Lille for winger Nicolas Pepe. When rumours emerged that we were being linked with a megabucks signing for the player some weeks ago, it was dismissed by pretty much everyone – including me, if I recall correctly – as total mischief making. There was no way we could afford that kind of money, we said. There’s no way we would pay that kind of money, we said. Our transfer kitty was only £40m total, never mind £72m for one player.

Yet it seems we were wrong. Well, sort of wrong. The deal appears to be structured such that we won’t actually be paying all £72m up front, so it’s entirely plausible that we’ll stay within the £40m originally mooted, and pay the rest in instalments over the next few years, no doubt linked to the player’s performances (and hopefully not his minutes on the pitch!).

It’s being reported by other reputable sources, who themselves were only saying a few weeks ago, like us, that it seemed like the stuff of fantasy for Arsenal to be spending this much on one player. And it does seem like something of a fantasy. The second highest rated player in Ligue 1 last season after Kylian Mbappe, the Lille winger was being followed by some big teams, so for us to have stolen a march and got in there first feels quite special.

I don’t think I’ve been so shocked by an Arsenal transfer since Mesut Ozil, when the rumours were doing the rounds as I boarded a 12 hour flight to Colorado and I asked the cabin crew if they could find out whether it had happened. They couldn’t help – or wouldn’t help – and I had to wait until I landed in Denver to find out that yes, it had gone through. Now of course you can get the internet from your seat on a plane – at exorbitant expense, but man I’d have paid it.

A forward line of Lacazette, Aubameyang, Pepe, Ozil, and perhaps Ceballos…wow. You have to think the plan for the coming season is to simply blitz other teams off the park and score more goals than them. Should be exciting.

And yet, and yet… I don’t want to piss on anyone’s chips here, and I’m as excited as anyone by the possibilities, but wouldn’t it be nice if we spent this kind of money on a fuck off defender? As it stands, we may have potentially the best forward line in England – perhaps even Europe – but unless it really clicks, it counts for little if you let in five at the other end. A minor quibble, perhaps, and hey, given what’s happened with Pepe, who knows what else the club has up its sleeve. Perhaps said defender is Saliba, which is all well and good, but he’s not available to us until next season.

Anyway, I’m not going to be miserable on the day we’re reportedly making a statement signing. I assume this means that the Zaha thing was just a smokescreen, but it feels difficult to know anything for sure this morning.

What I do know is that after yesterday’s shenanigans, I’m in urgent need of bacon and painkillers, so I shall leave you basking in the glow of being The Arsenal, who sign who we want.

Thanks for putting up with my nonsense over the past few weekends. Big props to Andrew Allen who has done a sterling job in midweek, juggling writing some excellent posts with going to work which is something I know I can’t do. Arseblogger shall be back with you tomorrow when normal service will be resumed.