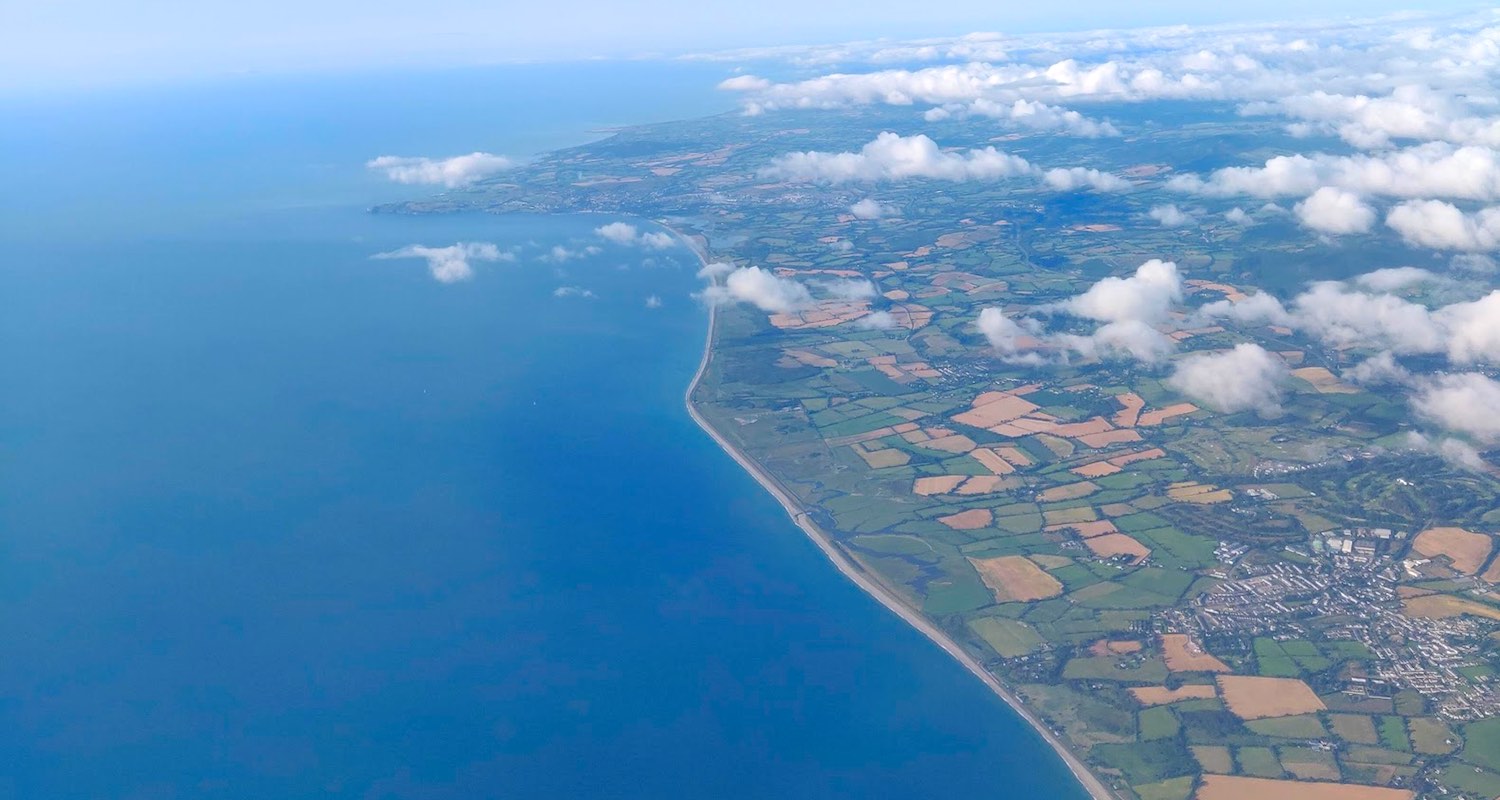 Morning all! I am back from the USA, jet-lagged like a bastard, but back in the saddle for blogging duty. I have to thank Andrew Allen and Tom for holding down the fort in my absence, sterling work from both, and obviously quite a lot has happened while I’ve been stateside. Thanks also to the many readers who, because things happened and players signed, implored me to stay there until the transfer window closed. Much as I would like to take credit for those events, I don’t think they really had anything at all to do with my location.

Yesterday – because of travel and time zones and lack of sleep – was a bit of a blur, so I didn’t get a chance to watch the Emirates Cup games. I’ve checked out the goals from the 2-1 defeat to Lyon, and while it’s hard to draw too many conclusions from highlight clips, I don’t think it’s unreasonable to suggest one of the key issues this summer came to the fore again. So, it was good to hear Unai Emery state afterwards that the club were looking for a central defender in the transfer market:

We want to sign players, but only ones who can really, really improve us in this position. We wanted to buy a winger and a centre back and we are working. I want a better team than we had last year. I think we have a very good team and we will only buy players that can improve us.

Obviously it appears Nicolas Pepe is the winger. That news came like a bit of a bolt from blue, and still feels a bit surreal. The fact that I woke up on Saturday morning in New York with everyone getting really excited about it made it all kinda bizarre, but it looks as if it’s happening. We could go into the nuts and bolts of what Emery said about only singing players who improve us (I think we’ve heard that phrase, or something similar, in the not too distant past); or the fact he thinks we’ve got a very good team (a matter of opinion but again this is a manager highlighting a weakness but not outright poo-pooing his options ahead of a new season); but the bottom line is we want to buy a central defender and that’s hugely important.

We all know the reasons why. Rob Holding remains out of action until September; we have concerns over the standard of some of the players we have in that position anyway; and Laurent Koscielny’s Arsenal career is basically over after the way he behaved in refusing to go on the US tour. It’s an issue of depth but most critically an issue of quality. You look at the defending for both the goals we conceded yesterday, and even if you want to write it off as a pre-season friendly, you cannot help but be a bit worried that those same players are going to face Premier League opposition in a couple of weeks who will be rubbing their hands together with glee at the prospect.

The fact that the Kieran Tierney pursuit remains ongoing indicates we want a left back too, so the work we all want to see the recruitment team put into restructuring our defence appears to be happening. The idea of signing someone like Pepe is hugely exciting, no question about it, and I think the addition of Dani Ceballos is a canny one given our need to add depth to midfield. But Arsenal have conceded 102 goals in the Premier League in the last two seasons, and unless we make improvements there, we’re going to struggle.

There’s a case to be made that being a stronger, more dynamic attacking team could see us concede fewer chances. Playing more of the game in the opposition half might put a dent in the amount of opportunities we allow the opposition, but the truth is we have to base that side of our game off a more stable defensive platform, so Emery making it clear we’re out for a central defender is good news and hopefully we can make that happen as soon as possible.

We have another match this Wednesday, travelling to France to take on Angers, so fingers crossed we have some progress on the transfer front before then. It feels like any new defensive signing will need a game or two to settle in, but it might be cutting it fine given how close the season is to kicking off. No doubt Unai Emery will be quizzed about that and more, and as usual we’ll cover it here and on Arseblog News.

Those of you who followed my tour diary on Patreon will have got a sense of what it was like out there this summer, and I know I’ve mentioned it on the Arsecast too, but I have to say it was an overwhelmingly positive experience. From seeing parts of America I’ve never seen before, to fan events, and meeting Arsenal supporters of every stripe, it’s something which has kind of reinvigorated me ahead of the new season.

When you do what I do, and you write and talk about this team on a daily basis, you can get a kind of tunnel vision. It’s not to say you get obsessed over the minutiae over the squad, the performances, the good and the bad of who we are, the manager, the decisions, and all that, but you can perhaps lose sight of what really makes this football club so special.

I know I’ve often talked about the social aspect of football and of Arsenal, but it was hammered home to me in LA, Charlotte and Washington DC over the last couple of weeks. To see the passion and enthusiasm that Arsenal generates, and its ability to bring people together, has been genuinely wonderful. It’s not that the other stuff isn’t important – of course it is – but while what happens on the pitch is the most significant thing, I don’t think we should lose sight of what goes on off it too, or how much it means.

Again, my thanks and appreciation to everyone I met out there. It was fantastic to hang out and shoot the breeze with so many Arsenal supporters whose love and commitment to the club is amazing to see. Let’s hope that we can enjoy the season and that the team that binds us all can perform to that same standard.

I’ve probably forgotten something, or to mention someone, so if I have please forgive me. I’m still absolutely knackered and I think it’s gonna take a couple of days to get back on track properly.

James and I will be recording an Arsecast Extra later this afternoon. He’s currently in Edinburgh, preparing for his show up there (tickets here if you’re attending the festival), but as ever if you have questions or topics for discussion, send to @gunnerblog and @arseblog on Twitter with the hashtag #arsecastextra – or if you’re on Arseblog Member on Patreon, leave your question in the #arsecast-extra-questions channel on our Discord server.

That’ll be available later this afternoon. Until then.

ALL the latest transfer news and some actual real stuff too