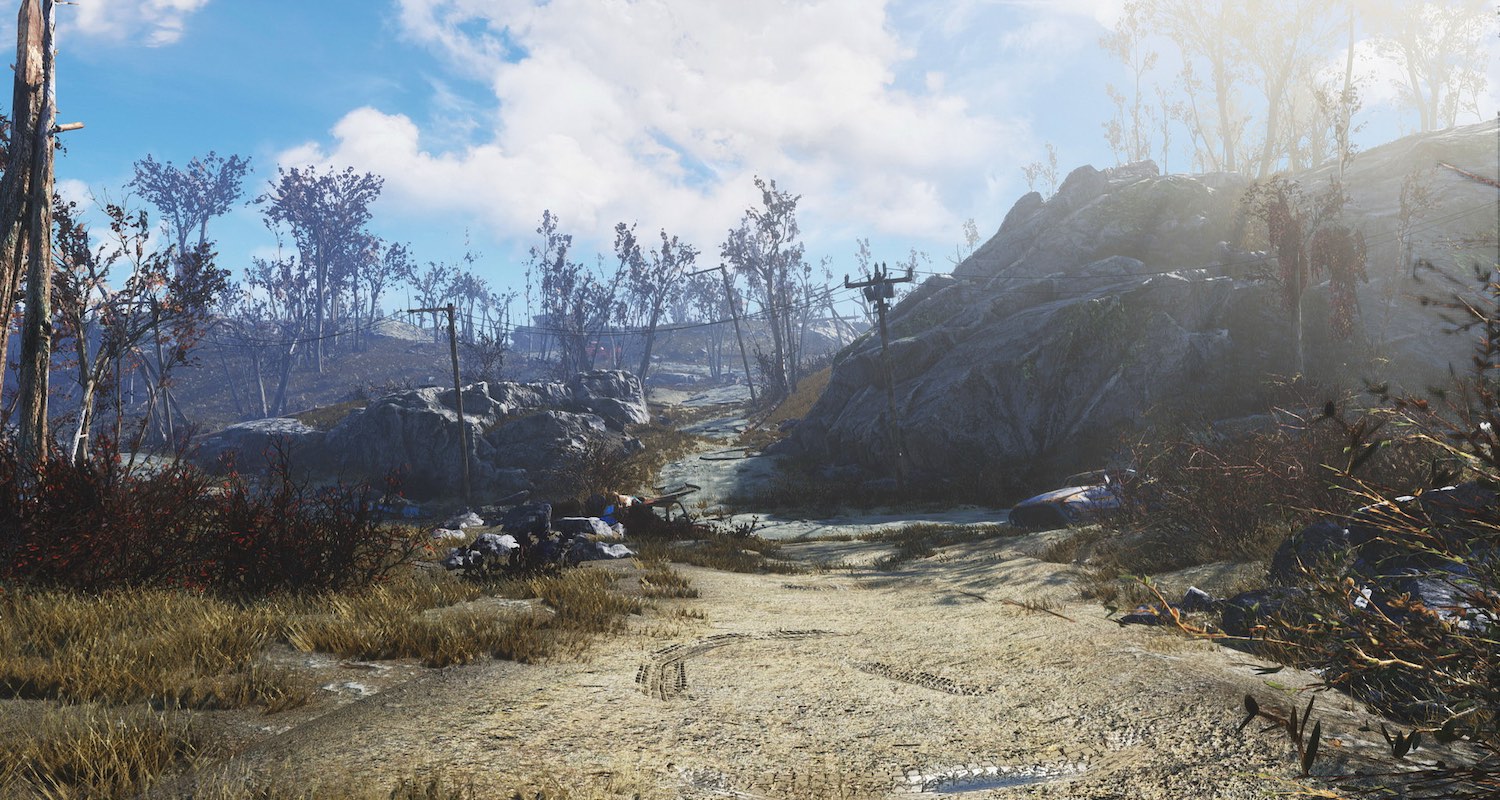 Good morning and a happy Sunday to you. It seems to be a particularly Arsenal-lite day today. I remember, back in the old days, when all this was fields and you could leave your back door unlocked and your bike on the front lawn and nobody would steal it, that Sunday was a top day for transfer stories.

The various papers would go large on the kind of tittle-tattle that fueled the silly season. Maybe they still do. Maybe it’s because I’ve got most of them blocked on my NewsNow feed so I don’t see what they’re peddling. It’s not particularly that I’m against transfer rumours, even though most of them are bollocks, it’s that I don’t want to give clicks and page views to the sites.

I know, I could just dip in this morning, and look at the clickbait trash the likes of the Daily Express, Daily Star and the Daily Mail are churning out. What would it matter in the grand scheme of things? I am just one man, and going to the Arsenal section of each one would maybe require two or three clicks at most. I wouldn’t even have to click the headlines themselves, they would be enough to tell the story, I could come back here, tell you what they’ve said, we could roll our eyes or have a laugh, and what would be the harm?

Just a few measly page views. Sure, they’d serve some ads generating the tiniest amount of revenue for the publications, but in the grand scheme of things does it really matter? Nobody’s getting rich off my contribution, and if I was smart I could install an ad-blocker and visit that way so it wouldn’t do them any good whatsoever. I just don’t want to though.

It’s sort of like going to a supermarket where some of the produce is absolutely fine, but lots of it is nasty, poisonous and harmful to society as a whole, and the people who go to that shop make noxious, unpleasant comments about all kinds of things. I don’t think I’d go to that supermarket.

I could be overthinking this. I realise this is just about football transfers, but everything has a bigger picture. It’s like the single-use plastic of the Internet. We all need to do better in that regard, even though it won’t amount to a hill of beans as we continue to pollute the environment and render the earth itself inhospitable to human life. So, as you sit there with your straw, sucking up a story about how we’re going to pay a massive amount of money for a player you’ve barely heard of, or letting a star player go for the kind of fee that might have been acceptable in 1983, think about your grandchildren, clambering over dunes where cities used to be, foraging from their underground lairs for anything that might be edible while mutated ghouls roam the sands, scanning for prey as they look to sate their cannibalistic hunger.

A craft lands on the earth. It is now a quiet place, the nuclear winter has long passed, the sun shines, and life has begun to re-emerge. Creatures beyond our imagination graze on the prairies, and while the evidence of human life is still apparent as the grass grows to envelop the concrete, there are no people.

Two alien lifeforms alight their spaceship. The animals look warily at them but don’t scatter. The pair go from building to building, searching for evidence of what was here before. In time they return, holding a small piece of plastic. They bring it back onboard, and with their advanced technology begin to decipher the code.

Alien 1: Remarkable. It is a digital record of what appears to be a competitive sports team.

Alien 2: Like Zarfon Throwing or The Almighty Game of Mlurp?

Alien 1: Yes. Exactly. And it has documented exactly how things came to pass here as well the extinction of the primary species.

Alien 2: Well don’t keep me waiting, Dennis. You know I get giddy.

Alien 1: It turns out it was the trading of human beings as commodities by extremely rich men for massive amounts of money.

Alien 2: Just like on Xebert5! When will they ever learn?