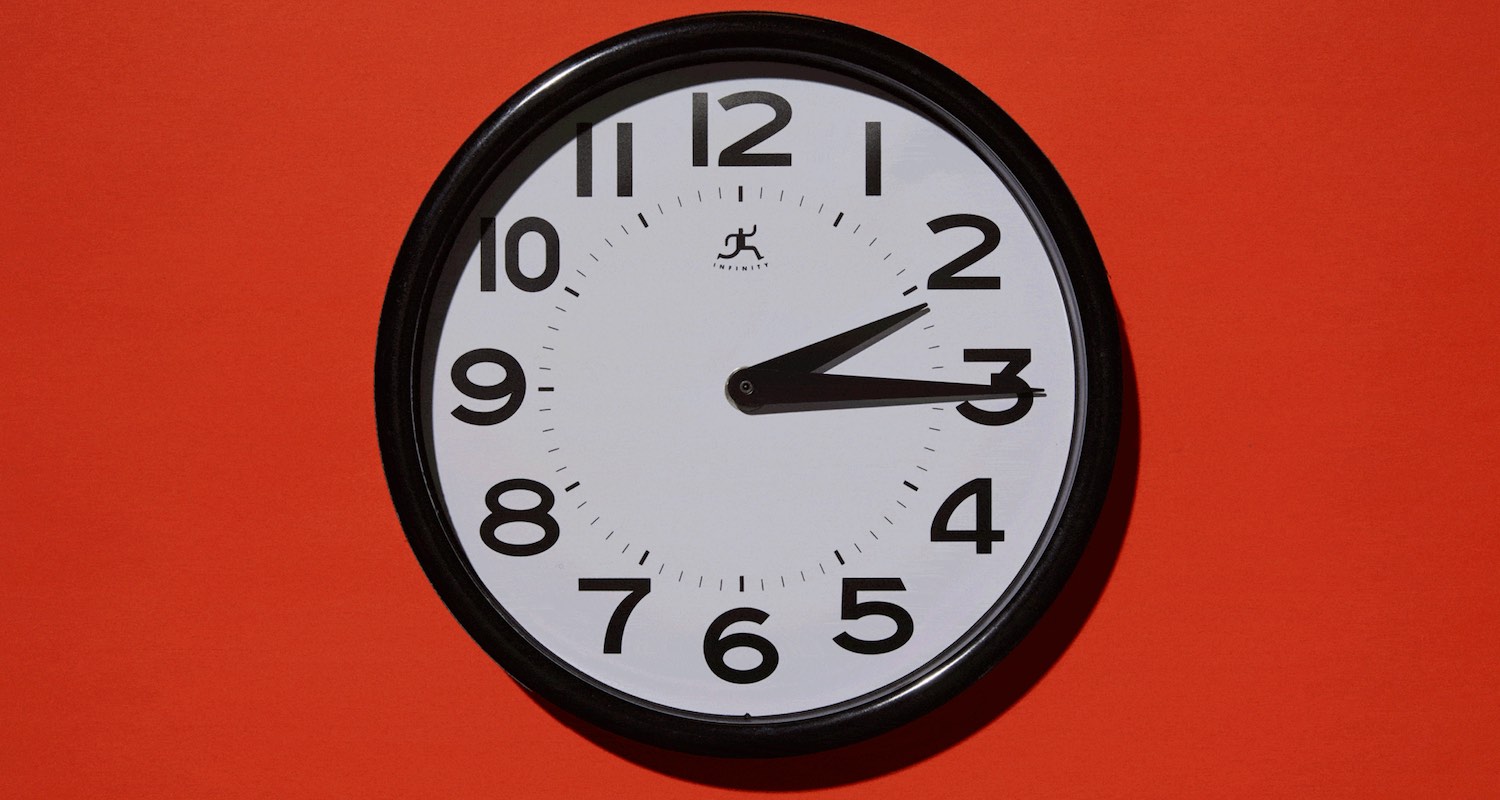 When I wrote the summer rebuild pieces last week (part 1 and part 2 if you haven’t already had a chance), I was struck by just how much work there is to do. Or, to put it another way, how much we could potentially do if we were being really ruthless.

There is a limit to how much change you can realistically implement during one window, however. The idea of a wholesale clear-out and refresh of the team sounds extremely inviting, of course, but it will surely take more than one transfer window to get it all done. Nevertheless, I’m viewing this summer with a kind of morbid fascination simply because of how much things have changed in terms of the perception of what we need to accomplish as a football club.

I’m exaggerating a little but you know what I mean. When Arsene Wenger left last season it felt as if we’d begun the rebuilding job that’s inevitable when any manager with that length of tenure departs, and the structures around the club itself also shift dramatically. You go from a situation where one man has pretty much all the power – even if it was diluted in the last couple of years – to a more committee based set-up. It doesn’t help when two of the most important members of that structure – the CEO and the Head of Recruitment – leave within months of each other, but these things can often take a bit of time to find their natural balance.

Yet with four first team departures already (Cech, Ramsey, Welbeck and Lichtsteiner), along with more than a handful of others whose futures at this club are up for debate, to put it kindly, it still feels like we’ve barely scratched the surface of that rebuilding job. I’ve been trying to think of any example of any team who has transformed themselves in the space of one transfer window, and I can’t find one that would even be remotely applicable to Arsenal.

The closest I can get is the 2003-04 season when Chelsea, then awash with Roman Ambramovich’s money, brought in a pile of players, including Hernan Crespo, Claude Makelele, Joe Cole, Damien Duff, Adrian Mutu, Scott Parker, Wayne Bridge (booooo), Juan Sebastian Veron and a few others, but that was just a crazy oligarch-funded splurge that is so far removed from any kind of reality we can’t use it when considering what we need to do. Even now it seems crazy how much they did and how much they spent, but when money is no object you can just buy without thinking too much or having to worry about whether or not signings work out. This was pre-FFP too, by the way, so that wasn’t a consideration.

Anyway, the point is that the changes we have to make, while necessary and in some cases urgent (my kingdom for a centre-half whose top ranking on Football Manager isn’t ‘sliding on his arse again and again and again’) – they are going to have to be relatively incremental. Even if we wanted to, we don’t have the money to do it all in one go. A scorched earth policy sounds attractive, but it’s one thing taking one step backwards to take two steps forward, but I don’t think we can take two or three steps backwards because it makes going forward either much more difficult or it takes a lot longer to get that momentum going again.

Which is to say that when we begin the new season around two months time, there may well be some faces in the squad and in the team that people might have come to think of as expendable. They may well become that over time, but perhaps not this summer simply because we have to maintain some measure of continuity in the squad. No doubt Unai Emery has pinpointed the players he feels he no longer wants, and the ones he’s happy to work with, but there are outside factors at play too.

It might not be possible to find a new home for an unwanted player for all kinds of reasons. We know there are complications around salaries for some, while for others there might not be any real demand depending on the expectations we have to as to their market value. I see stories this morning about how David Ospina’s on-off-on-off-on-off-on-off-christgetonwithit-on-off move to Napoli is in doubt because the Italian club doesn’t want to be ‘held ransom’ by Arsenal.

As with anything you take a pinch of salt with such stories, but what are we actually asking for a player we clearly don’t want and who has just one year left on his contract? We’re in no real position to drive a hard bargain, so take what we can get and add him to the list of examples why it is we need to manage player contracts better. He’s not exactly my favourite goalkeeper, but if we get buttons for a hugely experienced international player then that’s our fault, take the L, and do it better in future.

This is a club which can no longer operate by trying to mend what came before in the hope we might stumble across something that works. We have to be realistic about where we are (the Europa League) and what we are (a Europa League team), and implement plans and strategies to take us where we want to be (the Champions League) and to achieve what we ultimately want to achieve (title contenders/winners). That, is going to take some time, and some considerable patience. I think if we can see a plan, and see that there are smart people trying to put it in place, it will make that virtue a little easier to come by.

Over to you Raul, Vinai and co.