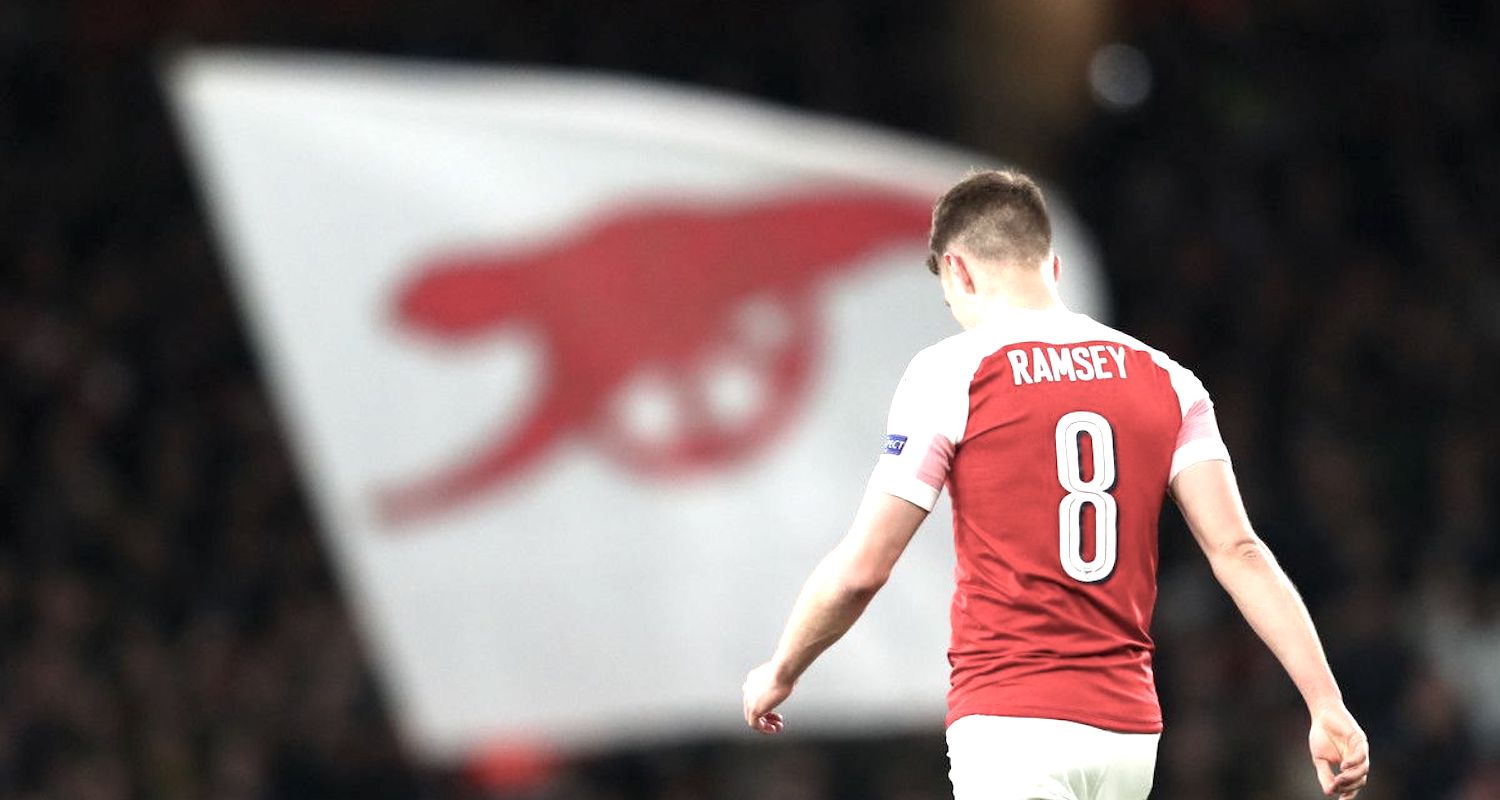 Yesterday the club revealed its released players list, and while there’s nobody on there who is surprising, we can read a bit into some absences. Petr Cech, Aaron Ramsey, Danny Welbeck and Stephan Lichtsteiner are the senior players on it. Two are veterans, one of whom is retiring, while the other two remain a salutary lesson about how not to manage contracts.

If we’d sold both last summer, I think we’d have brought in at least £50m, but we chose not to. It’s not something we can pin on Unai Emery, that’s not his job, he was brought in as Head Coach, and there were other people at the club who were responsible for allowing the contracts to run down and also letting them go into their final year without resolution.

If I’m being extremely kind, I’d say they took a gamble on Welbeck and Ramsey enjoying life under a new manager and being convinced during the course of the season to put pen to paper on new contracts. That despite the fact there was the Mesut Ozil evidence that putting yourself in that kind of position only ever really benefits the players because they have you over a barrel from a negotiating point of view.

Another mitigating factor might have been the fact they wanted some measure of continuity in Emery’s first season in charge, experienced players who knew the club and having made five signings they felt that having to replace another midfielder and a versatile forward was too much to contend with – even with the extra money they’d have generated via sales.

In truth though, I blame it all on Ivan Gazidis. He was CEO, this happened under his watch and when he should have been making big, difficult decisions, he was in cahoots with AC Milan. He told the board there was nothing to the stories, we then had something approaching a transfer saga – for a goddam waffle-chatting, nonsense-talking, spin doctor businessman – and nothing got done because his focus was not on Arsenal, it was on getting out of Arsenal.

If anyone wants to set his legacy in stone it’s the £350,000 a contract he pushed through for Ozil, the worst swap deal in footballing history when we brought in Mkhitaryan for Alexis Sanchez, the departure of our highest scoring central midfield player of all time to the Italian champions FOR FREE, and an experienced England international going for nothing in a market where Dominic Solanke fetched £19m for Liverpool in a season where he made no Premier League appearances for them, scoring a whopping no goals. He continued that goal scoring consistency at Bournemouth, adding a further zero goals to his tally.

If I ran into Ivan Gazidis in the local market, I’d be sorely tempted to buy a large fish and give him a sound thrashing with it, running him out of town like you would a scraggly vagabond who has been stealing clothes off people’s washing lines.

Anyway, I have sidetracked myself. Back to the released players, and there were some young ones too. Julio Pleguezuelo has signed for FC Twente, while Charlie Gilmour and Cohen Bramall are now free agents. Good luck to them as they look for new clubs.

What else can we glean from this list though? Well, one name not on it is Nacho Monreal, which probably tells us that the story from earlier in the season about taking up the option for another year on his contract is correct. It was due to expire this summer, and although there was never an official announcement about the extension, his absence from the list of players at the end of their contracts tells us he’ll be with us next season.

Or, of course, we could sell him. Maybe that’s the influence of Raul Sanllehi who is fed up of Gazidis letting players leaving for free, and regardless of the market value of a 33 year old left back we’ll take whatever we can get for him because every penny counts. My suspicion though – and it is only that – is that our plan for the summer is to buy a new left back, keep Monreal as back-up and an experienced head from which a young player might learn, and see what we can get for Sead Kolasinac.

We signed him for free, therefore any transfer fee = profit, which could help finance the purchase of someone like Kieran Tierney from Celtic – a player who has been on our radar for some time now. We then have another year to source a Monreal replacement. As an aside, I did enjoy the snippet in El Mundo Deportivo about how Barcelona, in their search for a left-back, got good reports about Kolasinac, but not good enough for them to make a bid. It’s almost as if the club that had no compunction in signing Alex Hleb and Alex Song have learned a lesson or something. What a shame.

Also, as we ponder what to do about right back until Hector is fit – AMN to continue? Splurge on Meunier from PSG? – let’s not overlook the fact that Carl Jenkinson still has one year left. He is the last man standing from that British Core that was so trumpeted a few years ago. It was a good idea at the time, you could see the logic in it, but although there was plenty of talent and potential, injury and inconsistency were what ultimately defined that little project. Either way, I welcome the Corporal starting our first game of next season and keeping Raheem Sterling in his pocket at the Etihad.

If you haven’t had a chance to listen already, there’s an excellent discussion on the Arsecast this week about Emery, the summer, the rebuild and lots more. All the links you need to subscribe and listen are below. Have a good one.