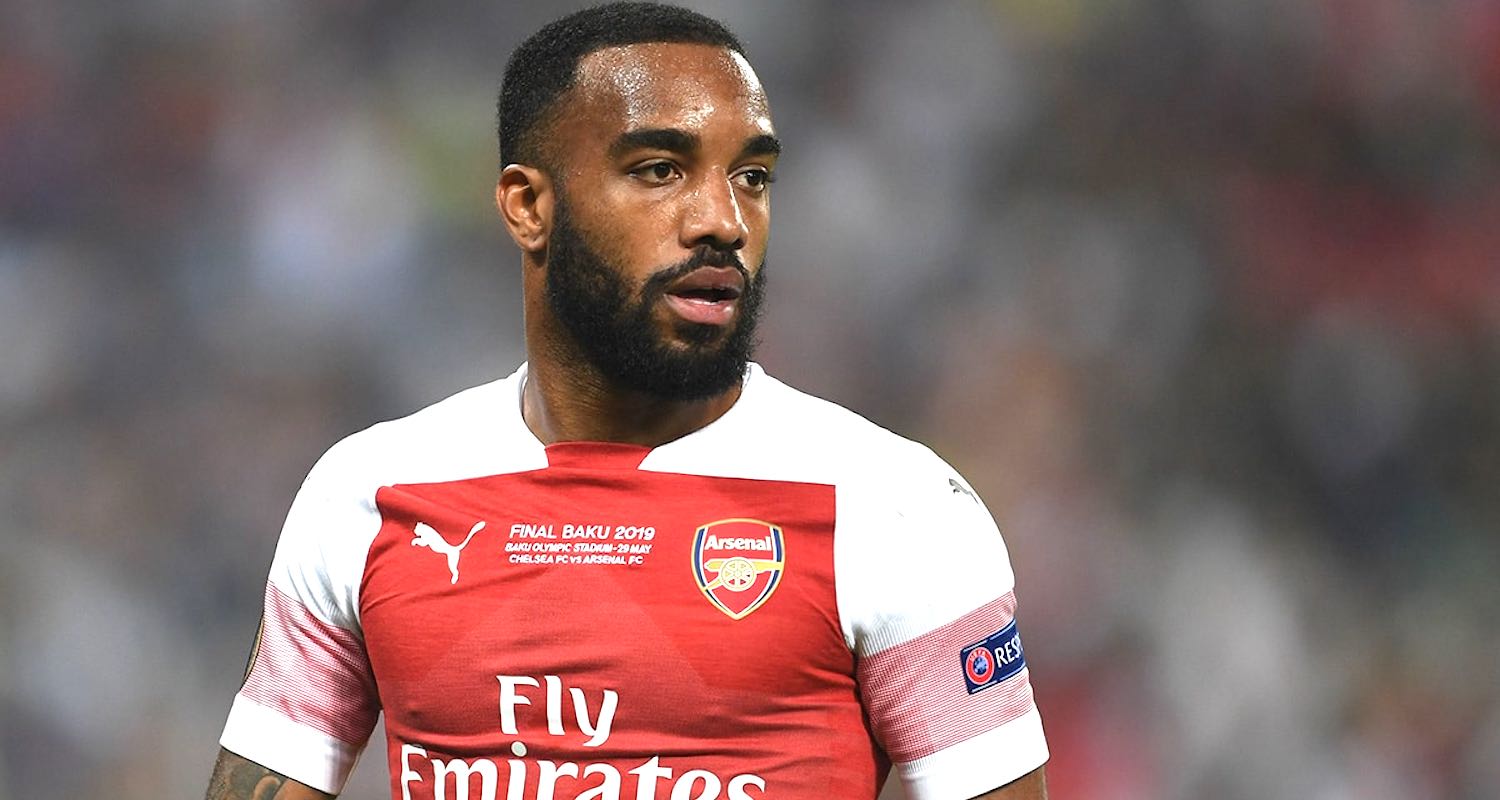 So, we’ve had a couple of days of serious rumination following the Europa League final. As I thought might be the case, the sticking plaster was ripped off and the wound of our Premier League collapse was exposed again, but then that was always – and understandably – going to be the case. To be fair, it hasn’t been quite as bad as I thought.

Well, to put it another way, I think the direction of anger and disenchantment isn’t aimed solely in one direction. There’s an understanding that Arsenal’s problems are multi-faceted. We have a problem owner, problems with structure behind the scenes, problems with the playing staff, and problems with the coaching staff. But beyond that, we’re fine.

I kid, but there’s plenty to get our teeth into from a discussion point of view, and no doubt we’ll work our way through them throughout the off-season. There is part of me that wishes I could just flick a switch, and we’d be in early August with everything done and dusted and ready for a new season. I feel like there’s going to be some sagas to deal with during this summer, transfer ones in particular and those are never tedious and repetitive, eh?

I think Mario Lanza had the right idea. He was an American singer and film star back in the 40s and 50s. He also liked to eat and drink, so in order to maintain his movie star looks and physique and to shed the weight he’d put on, he’d undergo treatment called ‘Twilight sleep’ at a special clinic. Basically, you were sedated, put into a kind of coma on morphine or whatever else they used, and because you wouldn’t eat for ages, the weight would fall off without having to do any of that tedious and tiring exercise stuff. Then you’re brought back around and off you go again, fresh and ready to face the world.

Do we all need some Arsenal Twilight Sleep? Perhaps. I should point out that Mario Lanza died of a heart attack during one of these comas, so maybe it’s not the best way to go, but technology and medicine has improved so much I reckon we’d all be safe. There’s a business opportunity there for someone, and I suspect it’s the kind of clinic that would have people banging down the door for an extended stay if the bad thing happens in Madrid tonight.

Let’s not dwell on that, and instead chat about something far less damaging: the sale of one of our best players to Barcelona. There seems to be a serious amount of chatter about Alexandre Lacazette, with some reports saying the Frenchman was in the city yesterday. The bright-eyed optimists among us would say ‘Hey, he’s on his holidays now and Barcelona is a lovely place to go to chill and out unwind’. Which is true. I lived there and go back frequently because it is an amazing place.

On the other hand though, if you’re a footballer who has the world at his disposal, with every location under the sun within your price range – and many more luxurious ones than Barcelona – and you end up in the same city where the football team who are reportedly interested in signing are, then you don’t need to be Jonny Mathsalot to put two and two together and not come up with five. It could be completely innocent, just a coincidence, and Laca is simply there to eat the Jamón ibérico sandwich at the Viena – which is about the best sandwich in the world – but there might also be something else going on.

The Catalan press ran a story yesterday about how Lacazette and Aubameyang are both targets for Barcelona this summer as they look for a number 9, and you can understand why. The lack of Champions League football in North London opens them up to interest from clubs who can give them that. It sparked a lot of debate about potentially selling one or the other in order to raise funds to invest in the squad, and that’s also an understandable point of view. I can see some logic to it, even if I fundamentally disagree with the idea of selling either our leading goalscorer or the player of the season. If I made a list of who to sell, there’d be plenty ahead of them (about 19 players), and I’d prefer to try and maintain the one part of our team which was actually quite good last season, but I guess we’ll wait and see.

The problem with selling to generate more transfer revenue this summer is that the ones we’d probably most like to move on are the most difficult deals to get done. It’s going to be tough to shift a 30 year old Henrikh Mkhitaryan on close to £200,000 a week, and if we do find a new home for Mesut Ozil, I suspect it might be a loan deal, and one which continues to cost us in terms of a subsidy to his wages. Even if we find a buyer, there’s no question in my mind that they, as well as Ozil and his agent, would have be strongly incentivised to make any deal happen (££££££), so that’s not going to swell our coffers.

Maybe we could get some cash in for the likes of Mustafi or Kolasinac, two more who I’d happily see ply their trades elsewhere next season, but again I don’t think we’re getting the kind of money that would prove transformative. So, with a meagre Europa League budget and a hell of a lot of work to do this summer, it may well be that they decide to cash on in one of our most valuable assets to do that. I hope they don’t, because I’m not sure my brain could cope with selling a top striker so we can bring in a lad shaped like a gnarled barrel from Bournemouth, but let’s see what happens.

Finally for now – this season is over, it hasn’t ended anywhere near as well as we wanted it to, or as well as it should have (which does provide a glimmer of hope), and it has absolutely flown by from start to finish. Even a couple of the lengthiest Interlulls of all time didn’t seem to slow things down. Anyway, I just want to say thank you to all of you from all the team here at Arseblog.

Across this site, Arseblog News, the podcasts, our Patreon, and everything else, it’s been a pleasure to share another Arsenal season with you. I can’t tell you how much we appreciate the support, the feedback, emails, Tweets and all the rest, so to my mind at least you’re title winners this morning. It doesn’t stop, we’ll keep it all up during the summer and pre-season, and for those of you who stick with us, we hope you’ll enjoy it. I know there are some who will enter their own version of Twilight Sleep and pick it all up again in August, and we’ll see you then.

Thanks again, and I’ll be back tomorrow when I can become an Arsenal fan again because right now Je Suis Un Mugsmasher.

ps – for anyone who has tried to get in touch via our contact form, we’ve realised it’s not working. It looks as if the emails have been sent, but I’m not getting them, so please don’t think I’ve ignored you. I’ll give you a heads-up when we have it fixed, and for now there’s a message about how to get in touch via email.