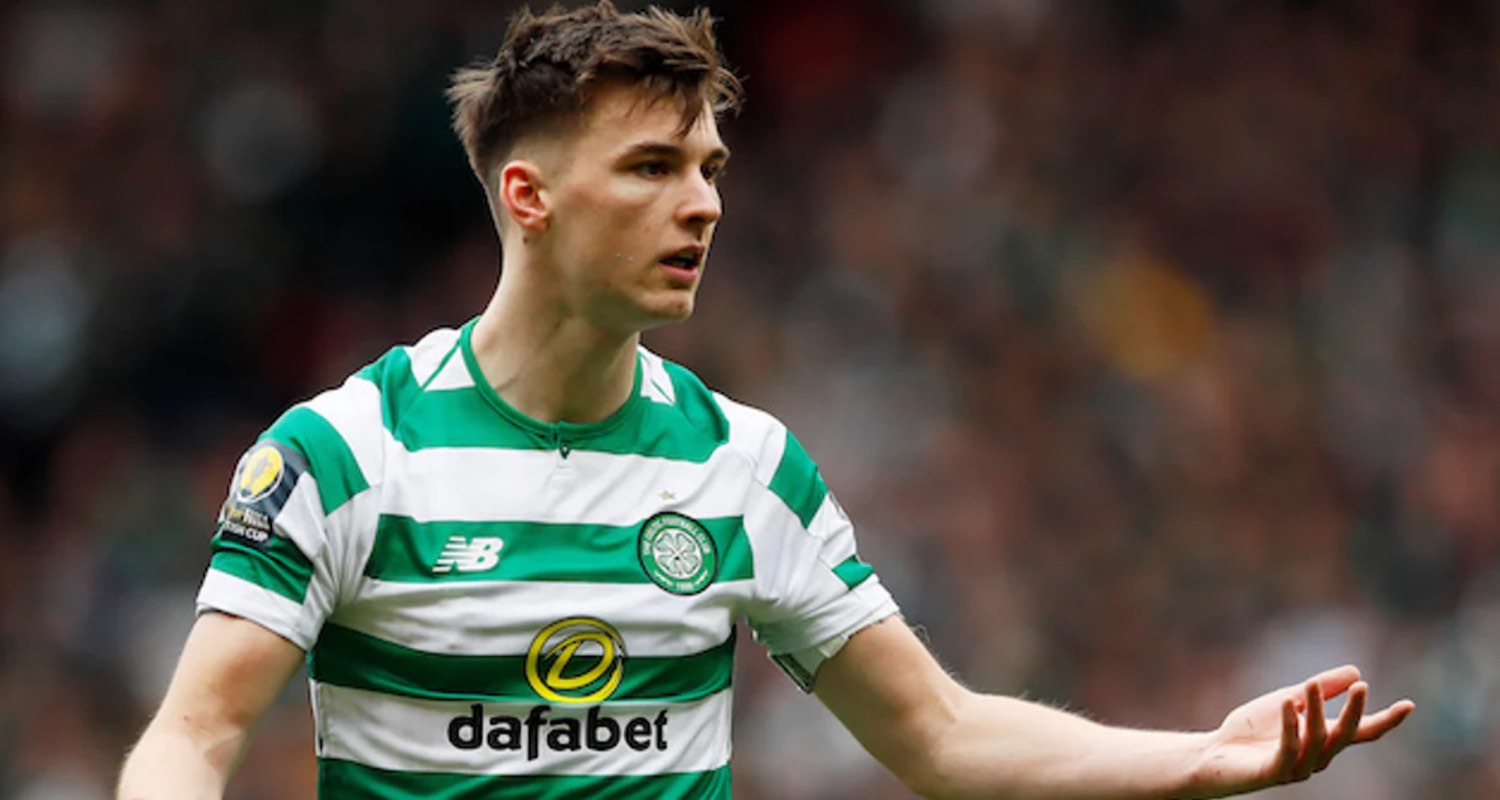 Morning all! Some more midweek waffle for you.

Let’s start at the European U21 Championships where that man Krystian Bielik has done it again. Having scored and impressed in the 3-2 win over Belgium, he grabbed the winner for Poland as they beat Italy 1-0. Decent finish too, swiping home a rebound from a free kick with his left foot and into the bottom corner despite a touch from the keeper.

I genuinely have no idea what’s going to happen with this lad, or how he’s viewed by Unai Emery and his coaching staff, but what you can say is that he is doing everything he can to put himself in the picture ahead of next season. He went out on loan and was a crucial part of the Charlton side which won promotion. He’s on international duty, playing really well and scoring goals. At the very least they should be talking about what to do with him, and with places at the centre of our defence up for grabs, he could get a chance. It’s clear he wants one.

The fact that he can play in midfield too might be another tick in his box. He’s very good on the ball, if a little slow on the turn because of his size, but we basically have three central midfielders that the head coach likes – Granit Xhaka, Lucas Torreira and Matteo Guendouzi – so there might be room in there for him too. As I keep saying, our approach to the Europa League should create opportunities for young players that wouldn’t have been there if we’d managed to qualify for the Champions League (by finishing in the top four like we should have or not getting slapped around in a European final), so if after all he’s done and continues to do we don’t see Bielik get a chance next season I’d be quite surprised.

In transfer news there’s still not a great deal happening. Nothing concrete anyway. I did note that some comments from the young Lorient attacking midfielder Alexis Claude-Maurice cause some consternation yesterday. He told L’Equipe he has a preference for a move to Borussia Monchengladbach because he feels their project suits him. Which is all perfectly reasonable. Cue online outrage about how we can’t even seal a deal for a player from Ligue 2 anymore.

I mean, if anything sums up the transfer silly season more than people losing their shit over a player they hadn’t heard of until a couple of weeks ago then I don’t know what does. Also, having a conniption over missing out on a top player is one thing, but even if our stock has fallen and we have to reassess the kind of player we can bring in, it feels a bit sad that ‘missing out’ on a player like this causes such consternation. Maybe it speaks to who we are right now, but still.

What strikes me about any possible interest in Claude-Maurice is that we have a clutch of young players who, now that Freddie Ljungberg has been brought on board to speed up their transition to first team football, play in more or less the same position. People are calling for us to play the likes of Reiss Nelson, Bukayo Saka and Xavier Amaechi lest we lose them to clubs who are prepared to give them first team football, but at the same time urging us to spend a not inconsiderable chunk of our transfer budget on a player who would block their path.

Again, it comes back to the readiness of these young players. If the staff feel they can make the step up, it makes little sense to sign another young player who might impede their progress. Not to mention we have that young Brazilian, Gabriel Martinelli, to come in too and he might well be viewed as an option there too. I also think I’d rather go down this road and save some money so we could really invest in a proper central defender this summer.

There are areas of the team where it’s easier – or certainly less risky – to integrate young players, but when you think about the heart of our defence, an addition of quality and experience is vital in this transfer window. I say that as links to William Saliba, the 18 year Saint-Etienne central defender, continue to grow, but I hope we have more than him up our defensive recruitment sleeves.

Elsewhere, there’s not much stirring when it comes to outgoings either. We all know the players who could potentially depart this summer. Some will be easier to shift than others, but any analysis of our outgoing business in recent years tells you that we need to get a lot better at selling than we have been in the past.

One man attracting some interest is Carl Jenkinson who is, reportedly, being eyed up by West Brom. That seems like a pretty decent move for him if it goes through. A big club, almost promoted last season, and he could hook up again with former Gunner Kieran Gibbs who moved there a couple of seasons ago. There’s also some talk of Celtic but I’m almost sure that’s a rumour started off the back of some speculative Tweet, so I don’t give it too much credence at this point.

There were also reports that our search for a left back has focused on Celtic’s Kieran Tierney, a player who has long been on our radar, but the report says that Unai Emery sees the young Scotsman as ‘the kind of signing who can help drag the club out of its current malaise’, which heaps rather a lot on a 22 year old defender. Still, he’s an interesting player, and we really need somebody in that position next season, so let’s see.

Right, any news that breaks throughout the day will be over on Arseblog News. I’ll be back tomorrow with more blogging and an Arsecast, and for Patreon Members, check out a new Ask Us Anything podcast with myself and James.