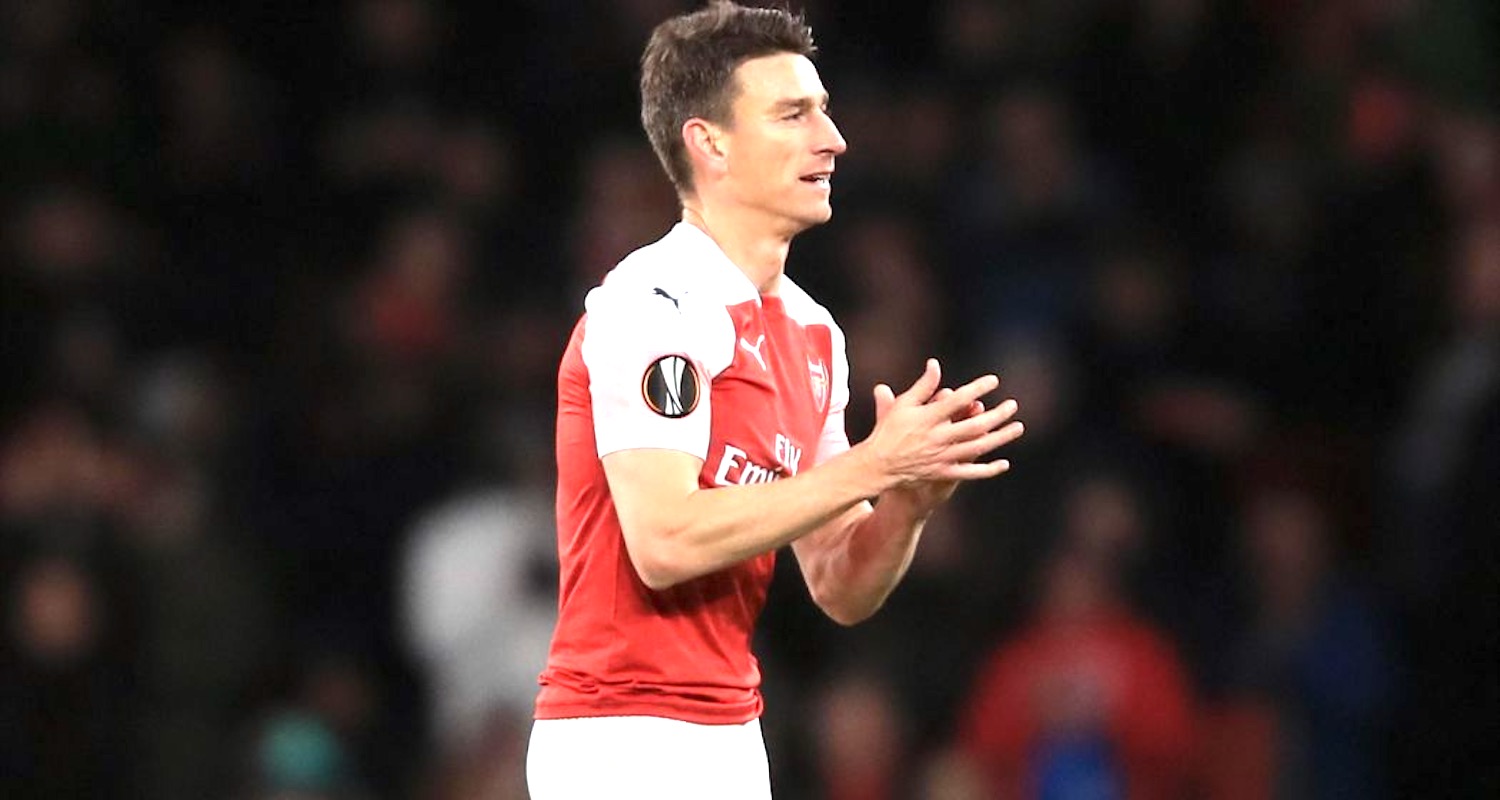 What is going on with the race for the top four this season? After we made a balls of our game against Crystal Palace on Sunday, Chelsea had the chance to go three clear of us but their 2-2 draw with Burnley means the gap is just one point and they’ve now played a game more.

Chelsea’s result is obviously good news for us on paper, but it’s only good if we can take three points against Wolves tomorrow night. I suppose it’s also worth mentioning that we still have to face Burnley at Turf Moor, and that’s been a difficult ground for us in the past. That’s a bridge we can cross when we come to it, and we have to ensure that when we get there it’s one that remains important. Not the bridge of sighs, or a bridge over troubled water, or and definitely not under the bridge but at least that reminds me of that amazing Nick Cave quote who said, “I’m forever near a stereo saying, ‘What the f*ck is this garbage?’ And the answer is always the Red Hot Chili Peppers.”

The next bridge we have to contend with is Wolves on Wednesday night, and Unai Emery will meet the press ahead of that fixture today. A couple of key questions spring to mind.

Can he play Laurent Koscielny?

The return of Sokratis from suspension is great news, because it means we have one of our best defenders available again, and on paper it means we don’t have to pick Shkodran Mustafi whose horror show against Crystal Palace is the sort of performance that should see a player permanently consigned to the bench unless there’s a complete emergency.

A Koscielny/Sokratis combination is by some distance our best central defensive pairing in a back four if we choose to play that way, but the issue of fatigue, red zones, and all that must surely be a consideration for the captain now. In ten days he’s played the full 90 four times, only Pierre-Emerick Aubameyang has that many minutes, and at 33 with a serious injury in his not too distant past, it’s got to be a risk if we keep playing him.

The thing is, his importance to the side almost dictates his inclusion, and when you’re facing two difficult away games and your only other options are the error prone Mustafi or the still very raw Dinos Mavropanos, you’ve got little choice but to ask him to push through. Personally, if we have to rest him, I’d be happier to see the young Greek defender get the nod because we don’t need the billion dollar shoe kicking us in the balls again, but I’m not sure Emery is going to see it that way.

Playing Koscielny in a back three would protect him to an extent, Sokratis and Monreal either side can do the bulk of the running, allowing him to read the game, sweep up and not get pulled all over the place, but that’s really dependent on the next question …

What kind of a midfield do we have?

Aaron Ramsey is out, and his absence was keenly felt on Sunday against Palace. It’s not to say we’ve become dependent on him, but he has been hugely influential of late and the gap in quality between himself and the two who played is blindingly obvious. Lucas Torreira wasn’t fit enough to do 90 minutes on Sunday, so we’ll have to see what his situation is for this one, while Granit Xhaka wasn’t in the squad at all for our last game.

Xhaka asked to change in the second half against Napoli and today could’ve played, but with some risk.

They decided against taking that risk, not even to have him on the bench, so the hope is that the rest is designed to ensure his readiness for the trip to Molineux. Without him and without Torreira, the only options are the Hairy Magnets, and if that is the case then it demands a back four because we need the extra player further forward. The introduction of Alex Iwobi on Sunday changed the game for us – until it went all wrong for other reasons later on – and illustrated precisely why that midfield combination with a back three just does not work.

I do feel for Emery to an extent, because we’re at the business end of the season having been without three important players for some time (Danny Welbeck, Rob Holding and Hector Bellerin – how much more confident would you feel if we had them available?), while we’re nursing players like Xhaka, Torreira, and others through injury niggles that could potentially end their seasons. It’s far from ideal, but then that’s the job of a manager, to find solutions and to make things work with what he has.

We’ll find out in due course whether he can do it for tomorrow’s game against Wolves, and we’ll have all the injury news and press conference updates over on Arseblog News throughout the day. For now, I’ll leave you with yesterday’s Arsecast Extra in which we discuss the Palace game, Mustafi and lots more. All the links you need to listen/subscribe are below.