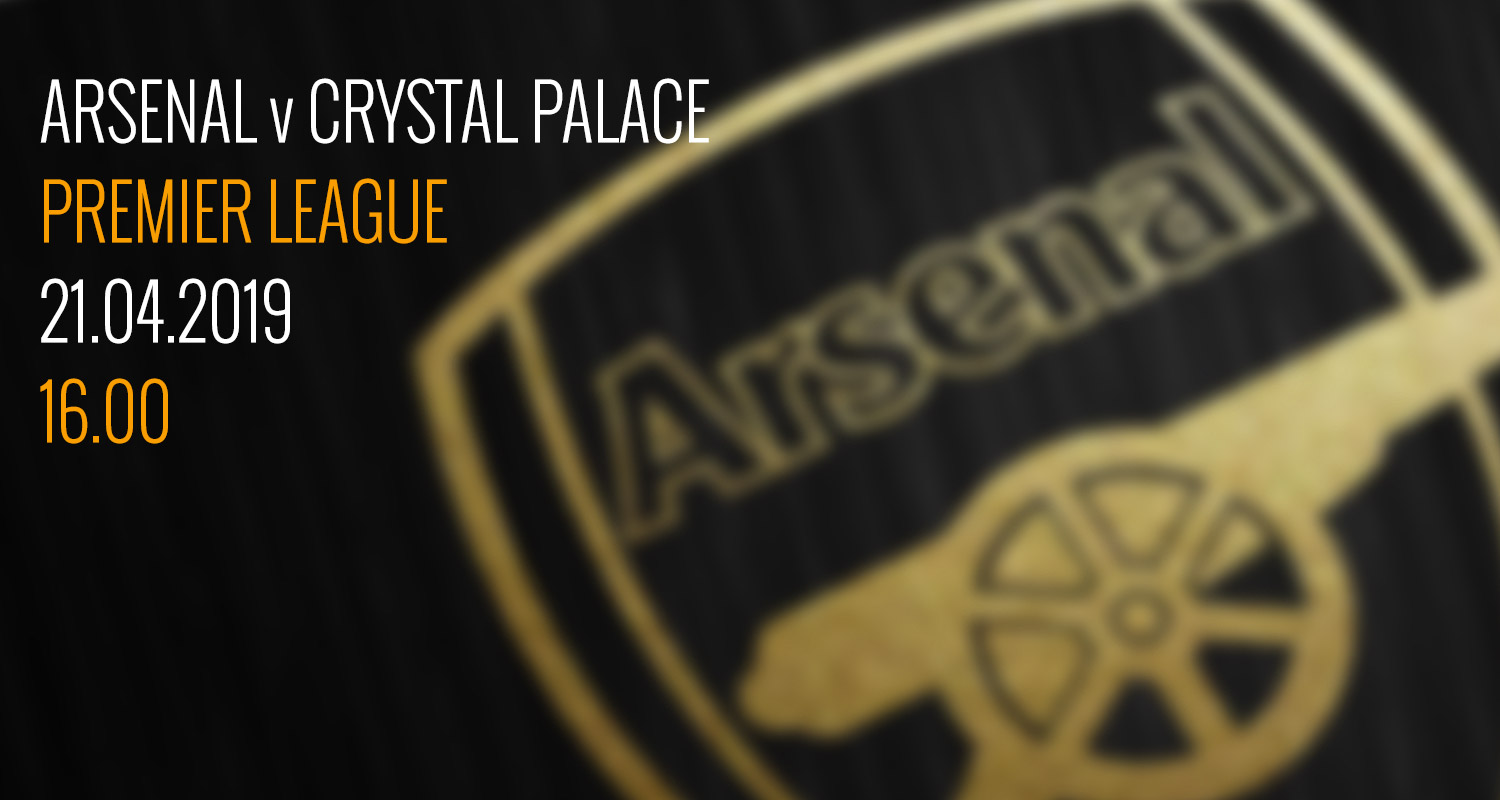 Another day, another dollar, another game within a very short space of time. Today we have the chance to go into third place, ahead of Sp*rs thanks to those gormless pisstrumpets Man City beating them yesterday (which they couldn’t do in midweek ohhh noooo), so there’s no shortage of motivation for this one.

The main issue for Unai Emery is personnel. We don’t have Aaron Ramsey because of his hamstring strain; we don’t have Sokratis because he’s suspended; and we might not have Lucas Torreira or Granit Xhaka because they’re both carrying little niggles, so that’s something to contend with.

We also have to consider resting/rotating a couple too, including Laurent Koscielny who is 33 now and common sense tells you that a player of his age who has gone through an injury as traumatic as his and has played three full games in a little over a week needs a break. The absence of Sokratis complicates this decision, but the absence of Koscielny for the rest of this season would complicate our lives in a big way so there’s a need for caution. Emery will obviously have more information to go on than we do in terms of the player’s physical capability, but despite his importance I’d be surprised to see him start today with two difficult away games following this one.

It’s hard to know what kind of a defence we’re going to put out actually. It might be quite makeshift, and that will certainly be an area the visitors might look to exploit if that is the case, but even still there’s no shortage of attacking talent. Even if midfield might be shorn of our three best players, at home Matteo Guendouzi and Mohamed Elneny should be able to do the job required – that’s assuming Emery’s joker in the pack today isn’t to use someone like Joe Willock.

Then you have a fresh Mesut Ozil who hasn’t started since the first leg against Napoli and only played 45 minutes against Watford on Monday. Alex Iwobi and Henrikh Mkhitaryan haven’t been run into the ground of late, and we have two match-winning strikers to choose from – or play together. Aubameyang’s goal won us the game against Watford, Lacazette’s the second leg in Naples, so whatever else you want to say about the performances in general, their contributions have been decisive.

Aubameyang has done 90 minutes in the last three games though, compared to Lacazette doing 67′ and 68′ in the two Europa League ties, and spending the Watford game on the bench. I don’t know if that tell us he’ll start on his own today or not. It might even suggest he’s carrying a bit of a knock and being nursed through this busy period a bit, but on the basis of how much they’ve played recently, if it’s just one striker starting today then he might well be the man to get the nod.

Emery says of his two hitmen:

It doesn’t give us much insight into what he’s going to do today, but Aubameyang said in midweek he prefers to play with Lacazette, and given our potential defensive weakness, using both might well be a way to offset that. We’ll find out later this afternoon, and hopefully we can continue our impressive home form and get those three vital points. You can’t take anything for granted in this league, but on paper it looks the most simple of our next three fixtures, so fingers crossed.

In a couple of other brief snippets, our search for a Technical Director continues, with the name of former Gunner Edu doing the rounds again. I’m sure people behind the scenes are working hard, but we lost our Head of Recruitment in February – having known for some time that he was going to depart – and have yet to replace him. It feels like there’s an important cog in our machine missing, so let’s hope we sort this one out sooner rather than later. Whether it’s Edu, or someone else, it’s a role that needs to be filled.

Also, as expected the game against Brighton has been rescheduled due to our Europa League commitments. It’ll now take place on Sunday May 5th.

Finally, good luck to the Arsenal Women today as they take on Everton. They need two wins from their last three games to secure the title, Tim Stillman’s match preview is here – and following the nomination of Vivianne Miedema for Player of the Year, he writes about the team who have played such a key role in her outstanding performances this season.

Righto, dogs to be walked. We’ll be here later with a live blog and all the rest. Catch you later for the game.