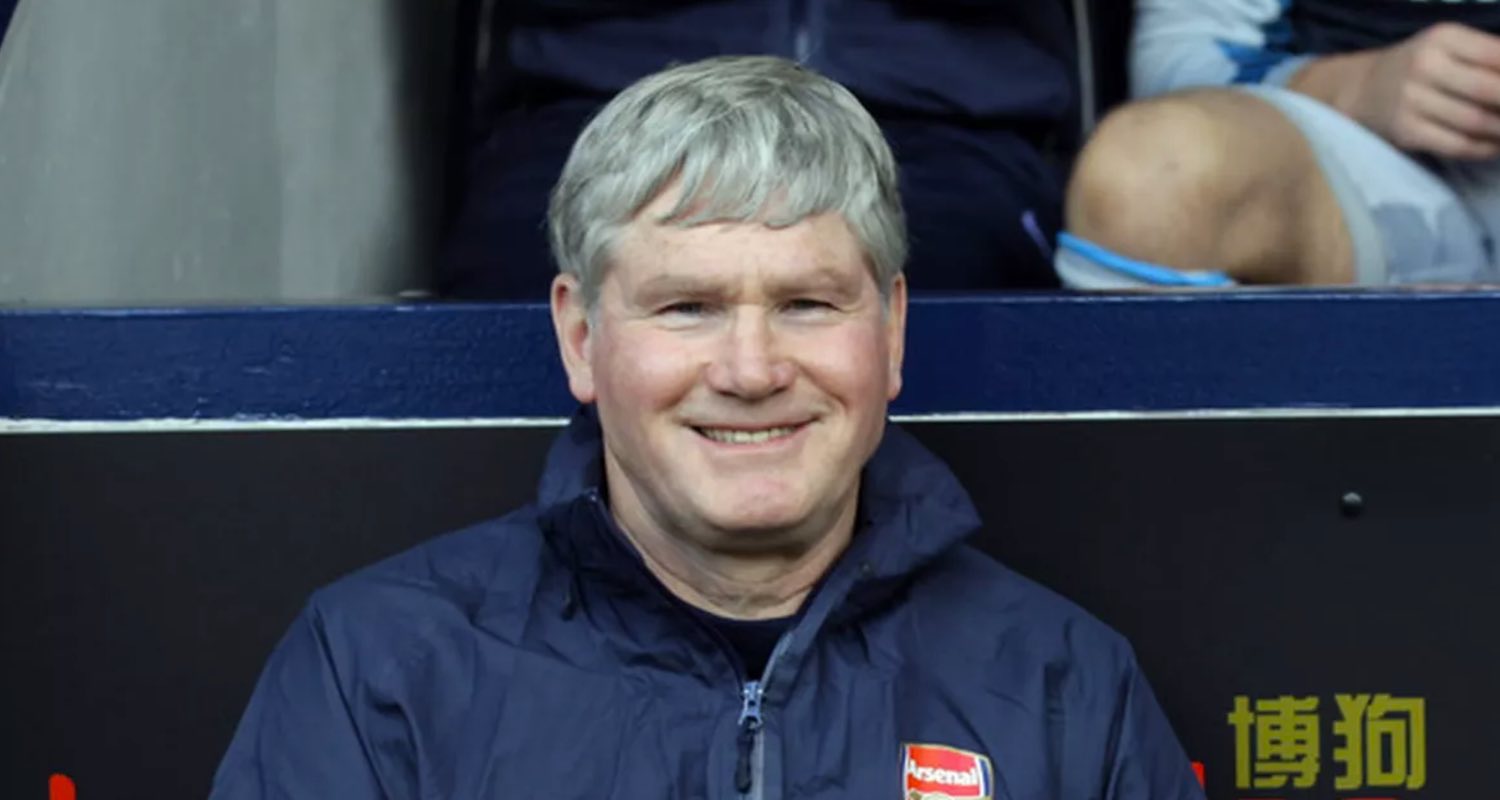 Today is the day when all of Ireland celebrates the birth of our patron saint, Pat Rice.

Pat Rice came to Ireland and found the place awash with snakes. He took agin the snakes, and so founded a custom known as Whacking Day, where he and Barry White would beat the absolute bollix off any snake they found. It didn’t last long, we Irish are extremely proficient whackers, and soon all the snakes were gone. Those snakes that did not get whacked emigrated to Australia where, consumed with bitterness and a need for revenge, they became more powerful and poisonous than ever before and formed a dangerous alliance with Bog Spiders who hide under the rim of toilets and wait to take a chunk out of people’s bums when they sit down.

Ireland remains free of snakes to this day, but all around the world people celebrate Pat Rice with parades and poems and songs and dance. It’s a little known fact that esteemed hip-hop group House of Pain (Members: Danny Boy, Oh Danny Boy, and Danny Boy II – The ReDannying) wrote their biggest hit Jump Around to commemorate the leaps of joy people would make when they’d successfully whacked a snake. “Take that you reticulated python gobshite”, people would yell, before propelling themselves into the air and inadvertently inventing Riverdance (so, so sorry).

Former James Bond, Pierce Brosnan, paid homage to one of Pat Rice’s most famous quotes for one his movies. At a summit between Pat and the Leaders of the Snake Council, they criticised him for offing so many of their kind. He looked at them with his kindly eyes, snake-covered whacking stick in his left hand, and said calmly, “Well, maybe you shouldn’t be living here.”

The snakes never got the message. It ended badly for them as we know, and to this day the great and the good of Ireland travel the world to help remind people of the importance of St Pat Rice and that snakes are basically thick.

Today, somewhere on this globe of ours, our finest actress Saoirse Ronan (pronounced See-Oh-Ire-Ess-Eeeeeeeeee) will lead a parade in a small town and everyone will have just enough to drinks to feel happy about the world, but definitely not so many that they might vomit or start a fight for no good reason. Colin Farrell and Sheamus the Wrestler – who I once saw in a chicken wing restaurant and by the cold dead heart of Val Doonican I swear he’s the biggest person I’ve ever seen – will recite the works of great literary figures like Oscar Wilde, George Bernard Shaw, and Dylan Moran whose rejection letter remains the pinnacle of Irish writing.

Brendan Gleeson and his many sons (Domhnall Gleeson, Brian Gleeson, Steve Gleeson, Trevor Gleeson, Marmaduke Gleeson, Nick Gleeson, Stanislaus-Aloysius-McGillicuddy Gleeson and Michael Fassbender-Gleeson) will perform one of Ireland’s great plays – I don’t know which one – along with Chris O’Dowd who has now perfectly the art of friendly but menacing so well that he hasn’t paid for a coffee since 2014 because nobody knows if he’s going to give them cash or loaf them.

The Number 1 album in the US Billboard charts right now is ‘Wasteland, Baby’, by Irishman Hoze ‘The Hoser’ Hozier. Is it coincidence that on this very day an album whose title refers to the aftermath of the Great Whackening – which concluded just outside Castlepollard in 1956 when The Gitch Magee bludgeoned the final snake in Ireland (a Mullingar Viper) – tops the charts? I think not.

So, on this most special of days, please excuse the lack of Arsenal content. It’s absolutely not because there’s nothing at all going on which doesn’t augur particularly well for the four month Interlull that lies ahead, but that’s entirely besides the point. Raise a glass today to one of Ireland’s greatest – but most importantly one of Arsenal’s greatest.

ps – if you haven’t seen it already, Wojciech Szczesny on some of his former teammates is absolutely brilliant. I wish we still had him, but let’s not allow that to spoil the celebrations today.

ppps – Some, but not all, of the other bits might contain a little artistic licence.