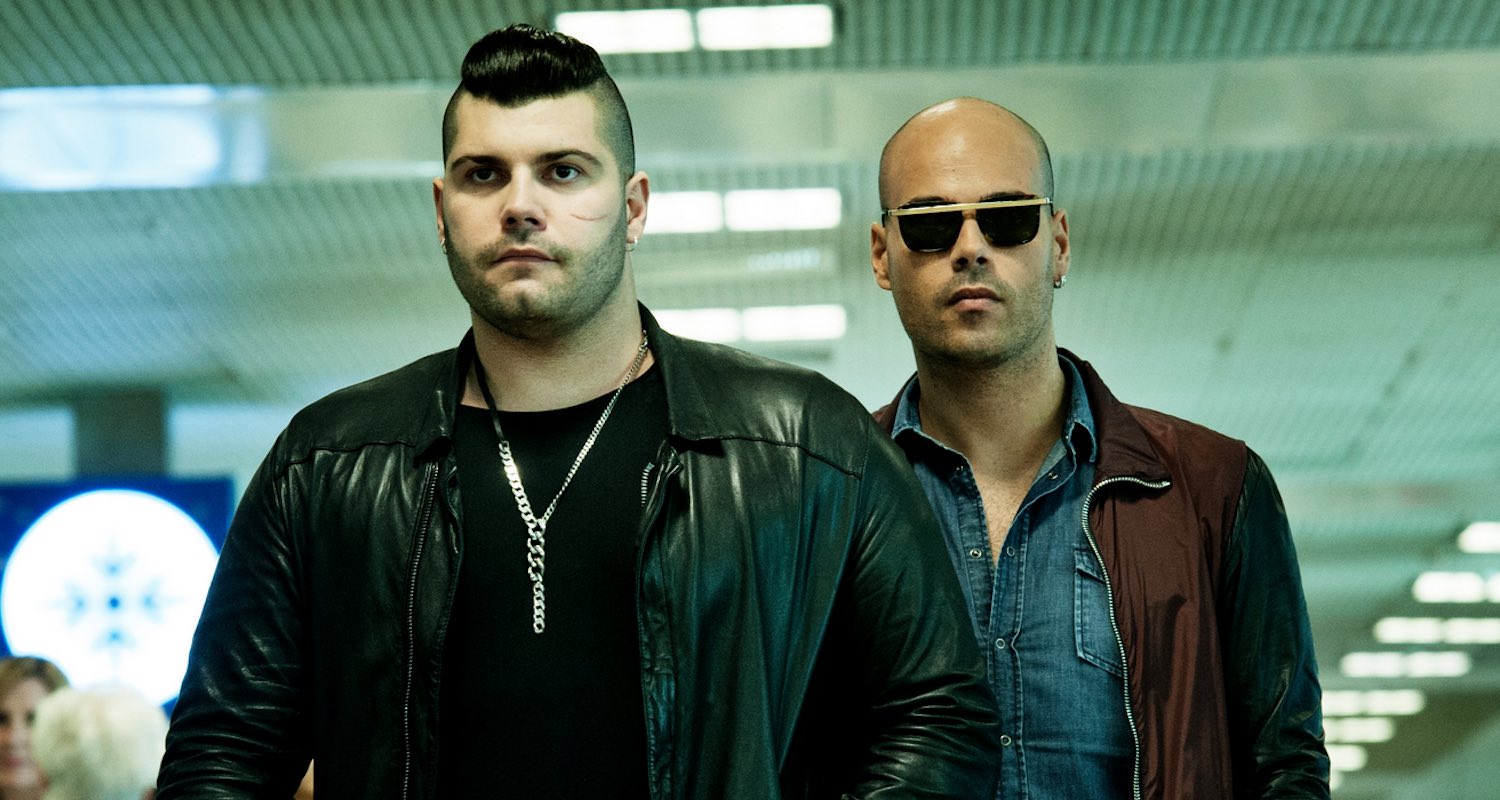 Let’s start with the draw for the Europa League quarter-finals which took place yesterday. There was a possible scenario where our path to the final could have been more simple than it is now, but we’ve been handed quite a difficult one by UEFA’s steaming hot balls.

Our quarter-final opposition are Napoli, probably the strongest team in it along with Chelsea. They’re currently second in Serie A – although close to 20 points behind leaders Juventus – and will certainly provide a much more difficult test than some of the other teams in the draw. The first game is at the Emirates, the second leg away, but to be honest I don’t really care which order they’re played in.

Carlo Ancelotti is an experienced, clever coach, and they have some very good players. They also have our old pal David Ospina who can play if he’s picked, there are no restrictions on loan players like in the Premier League, but in recent times he’s been warming the bench more often than not. If he does, expect him to produce a masterclass of goalkeeping the likes of which we’ve never seen from him before, but overall it’s going to be a pretty tough test, and I have to say it’s an exciting prospect to face a team like this.

Sure, it could have been easier but when you to get to this point of any tournament you have to be prepared to face a good team. I also think that the Europa League – with all due respect to BATE Borisov and Vorskla and Qarabag and so on – has been a tedious bag of rancid badger shite. Yes, we’ve tried to make it a bit more interesting by losing away to two teams and then making comebacks at home, but generally speaking it’s been crap and the football’s been crap and that makes Arsenal v Napoli an tie to look forward to.

Two big sides ready to have a proper go at each other in a knock-out competition. I’m on board with it. If you’d offered me the easier path, in which someone else knocked out Napoli and then Chelsea so we could face a relatively easier opponent in the final, of course I’d have taken it, but our midweek games have been so dull this season – bar the last one against Rennes maybe – that this has the feel of a real European night.

The two teams have met just once in the past, the 2013-14 season where we were beaten 2-0 in Italy having beaten them by the exact same scoreline earlier in the Champions League campaign. That was the night Mesut Ozil scored his first Arsenal goal, and if he could repeat the trick again when they visit in April, that would be very handy indeed. The games take place on April 11th and 18th, and given that Sky have in their wisdom given us a Monday night game against Watford between the two Europa League ties it makes our life a little more difficult.

Should we go through to the semi-final, we face a similar situation with a Monday night game against Leicester so while I’m not saying that Sky’s scheduling department are history’s greatest monsters they are … no, hang on … that’s exactly what I’m saying. Also, if we beat Napoli, it’ll be either Valencia or Villarreal in the semi (come on Villarreal) and there’s a potential final against Chelsea as their side of the draw is more favourable than ours. That would be … something.

Meanwhile, from Spain there are reports – very credible ones too – that Sevilla have offered Monchi the position of Technical Director and that he’s said to be ‘receptive’ to thaty offer. One local paper basically said it’s a done-deal which would be an interesting situation for Arsenal who were convinced he’d be taking up the offer from us having left Roma earlier this month.

I mean, if he wants to go back to his former club where had great success and is still held in very high regard then fair enough, I don’t know there’s a lot we can do about it. I’d imagine the Arsenal offer is more lucrative so if he does make that decision I doubt it’s about money. There are some suggestions it’s about the amount of control and responsibility he’d have, but I guess we’ll wait and see what happens. If he does turn us down, I hope we’ve got somebody else lined up because from what I understand most of our eggs were in the Monchi basket and people at the club were told he was coming.

That might still be the case, but the local press seem quite sure there’s a serious offer from Sevilla and that talks between him and the club have been progressing. Time will tell, but we’re now in mid-March, there’s a big summer ahead, and we have still to replace the Head of Recruitment who left over a month ago and who we knew was leaving some time before that. It’s not quite panic stations, but this is very obviously a key role and one we need to fill sooner rather than later. Let’s see what happens.

Right, I’ll leave it there for this morning, and if you haven’t listened already check out the brand new Arsecast Extra discussing the Rennes game, Aubameyang’s contribution and celebration, the Marvel universe and much, much more. More tomorrow.