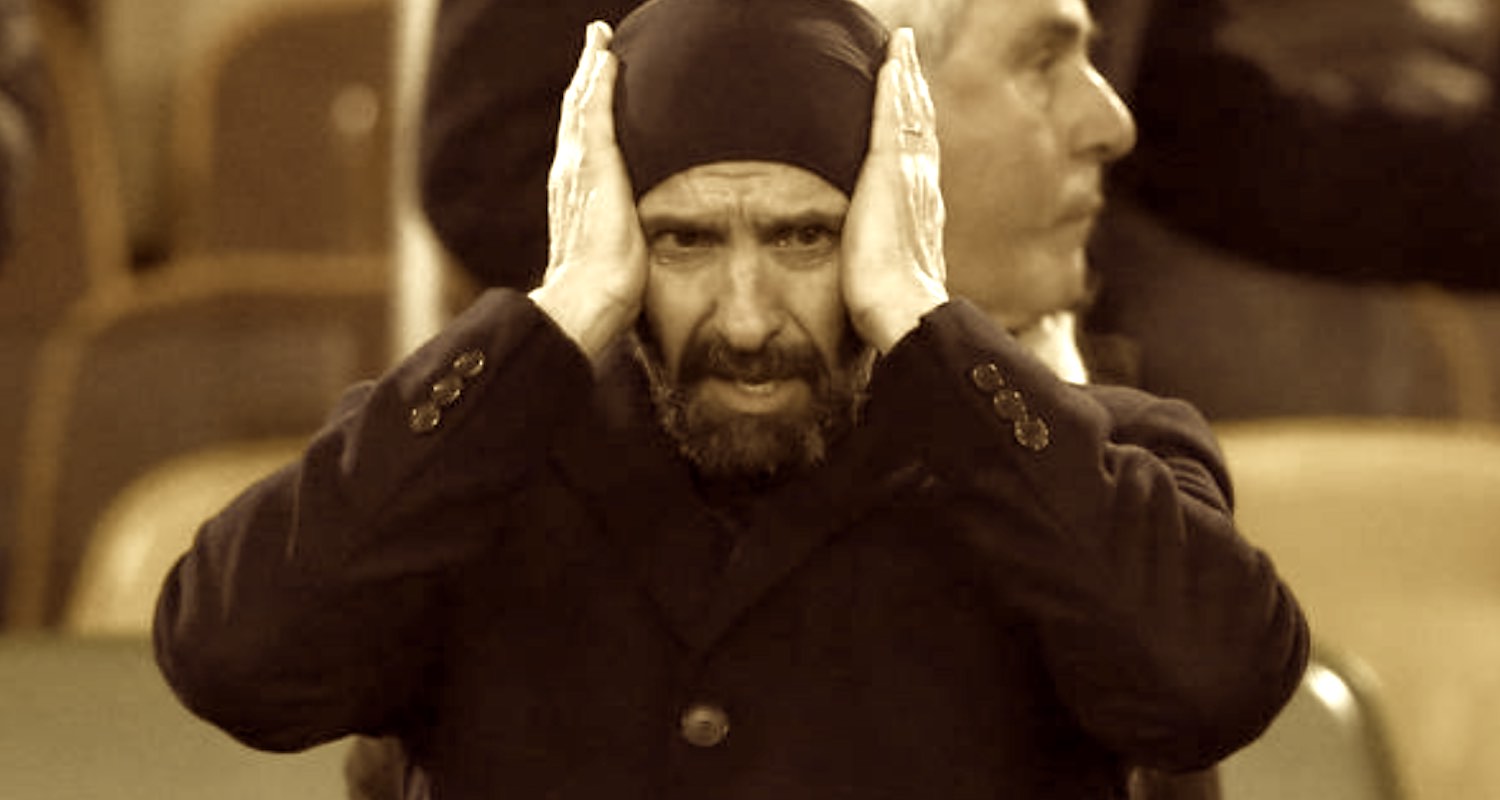 Let’s start with the news that the man we had identified as the main candidate for the role of Technical Director, Monchi, has decided to rejoin Sevilla rather than come and work for Arsenal. As I said a couple of days ago, if he has a real connection with that club, and wants to ‘go home’ in a football sense, then fair enough, I don’t think anyone can argue with that.

There are stories that negotiations with Arsenal were protracted, that we were over-confident and that when he told us he wasn’t taking the role we thought he was joking. I’d take some of that stuff with a pinch of salt, but there’s clearly no doubt that Sevilla’s interest came very recently and they were able to get the deal done and dusted in a matter of days, whereas Arsenal’s initial contact goes back to January at least, and possibly earlier.

If this were the previous ‘regime’ there’d be criticism of us fannying around and not getting things done in a timely manner, and that might well be applicable here. Unquestionably he is the man we wanted to replace Sven Mislintat, we’d offered him the job and a three year contract, people within the club had been told that it was essentially a done deal, and now we’ve been beaten to the line at the last minute by Sevilla. It was a fairly public courting by Arsenal too, by our standards at least, so there’s got to be a bit of egg on facesnow that he’s turned us down to go back to Spain.

I do have some sympathy in that I think when someone has a genuine connection to a club, it’s hard to compete. Monchi wasn’t just the Sporting Director at Sevilla, he spent the entirety of his playing career there too before retiring at 30 and subsequently moving into an administrative role. If you’re that connected and they come calling again, I guess it’s hard to turn that down, regardless what’s on offer elsewhere, and that’s certainly something we’ve had to contend with here. Nevertheless, his departure from Roma left the way clear to come and work with us, but whatever prevented him from signing on allowed Sevilla to nip in and get the deal done, and there’s got to be some mild embarrassment about it for the people tasked with bringing him to North London.

The man whose job that is, Raul Sanllehi, now has to go back to the drawing board and find someone else for a very important job. Mislintat left on February 8th, it was known for some time before that he would be leaving, and we still have nobody for a position which is absolutely crucial in any modern football club’s set-up. When Arsene Wenger left, it was hoped that Sanllehi and Mislinat, along with Ivan Gazidis as CEO, would be a triumvirate that would work well and cohesively for the benefit of Arsenal.

Then Gazidis left for Milan. There was a power struggle between Sanllehi and Mislintat and the German is gone too, and now the man we wanted to become Technical Director has given us the ‘thanks but no thanks’ and gone back to his old club. It’s not a great reflection on how things are getting done, or not done as the case might be. And just to be clear, this isn’t really about Monchi, per se. Like any recruitment guy he’s had hits and misses, and I’m wasn’t especially invested in him as much as the idea that Arsenal looked to have acted decisively to fill an important role within the club.

Had a deal for any another candidate fallen through like this it would be a bit worrying, so let’s hope that there is another plan, or someone else on our list who is ready to come and work with us ahead of what’s going to be a very important summer. Sanllehi made his play, he came out on top and he’s the man ultimately responsible for all the football decisions at this club, so now all eyes will be on him to see what happens next and, crucially, how quickly it happens.

Not a lot else happening this morning, although David Ospina caused some worry last night when he collapsed during Napoli’s win over Udinese. Thankfully Carlo Ancelotti confirmed afterwards it was nothing too serious, and he may well be in contention to face us in the Europa League quarter-final next month.

Right, I’ll leave it there but James and I are recording an Arsecast Extra as usual this morning. As ever, if you have questions or topics for discussion, send to @gunnerblog and @arseblog on Twitter with the hashtag #arsecastextra – or if you’re an Arseblog Member on Patreon, leave your question in the #arsecast-extra-questions channel on our Discord server.

The podcast will be up before lunchtime, so stand by for that. More from me here tomorrow, and any breaking news throughout the day can found on Arseblog News.