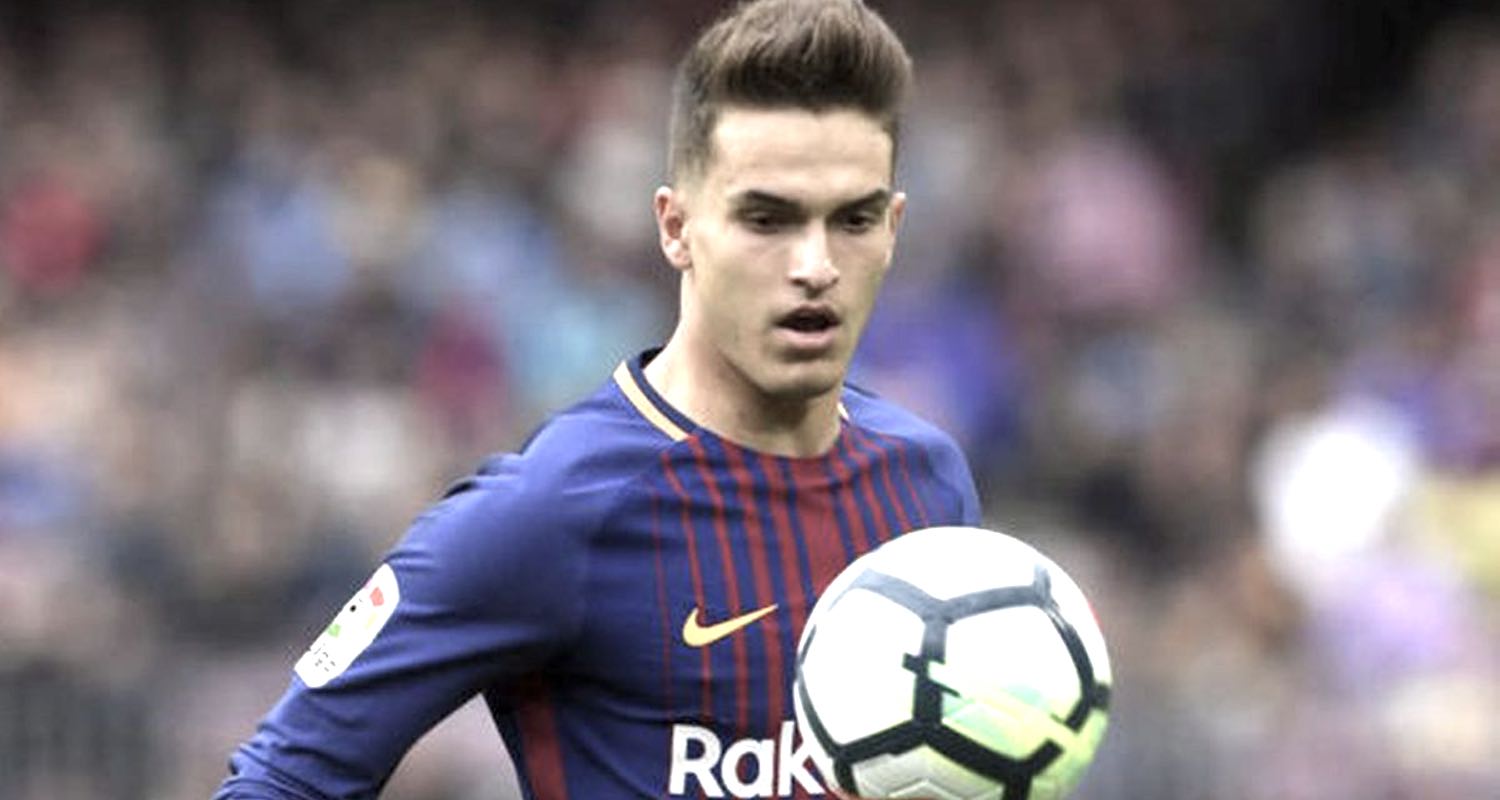 Morning. It’s midweek and it’s quiet. We haven’t signed anyone yet. Definitely not a defender, and not Denis Suarez yet.

According to some reports Barcelona rejected our offer of a loan deal until the end of the season with an option to buy for €25m, insisting on a mandatory purchase option of €20m at the end of the loan. That’s not suspicious at all, eh?.

‘Hello, can I test drive this car? And if I like it at the end of it I will pay the price that’s on the sticker there!’

‘Well, you can have a test drive, but I must insist that at the end of the test drive you pay me 25% less than the actual price.’

‘No reason. No reason at all. It’s definitely not because this car isn’t as good as you’d like it to be or anyth- … oh shit …’

Also, why do a loan deal then buy at the end? Just buy. Or not. I’m dubious about signing him on a permanent basis, but I can see how a loan move would make plenty of sense. It gives us an extra body in attack, and while he has struggled to make an impact at Barcelona he is, as James pointed out on the Arsecast Extra this week, very much a Europa League player – and as we’re very much a Europa League club right now there’s an obvious fit.

His best season came in 2015/16 when he was on loan at Villarreal, a team we could face in this competition actually (oh hai Santi!). He ended up with 5 goals and 12 assists, those split evenly between La Liga and the Europa League. We know the top four fight is going to be tough. It is probably a three way battle between us, Man United and Chelsea, but if Sp*rs have a bit of a blip they could be in the mix too. That makes it two from four, but it’s still very difficult.

I think Unai Emery’s main focus will be on the Premier League, but given his track record in Europe he’ll be well aware of how success there can provide another way into next season’s Champions League. And I do wonder if the interest in Suarez isn’t so much about what he can do domestically, because we all know it can take a player some time to get used to English football, but rather some insurance for the Europa League as we hopefully make progress in that competition.

Suarez was in the Sevilla side, under Unai Emery, that won the tournament in 2014-15, although he didn’t play in the final. And in 2015-16 he reached the semi-finals with Villarreal, but they were beaten by Liverpool who then went on to lose to Emery’s Sevilla in the final. He’s kinda been there, done that, and worn the t-shirt a bit. As someone who could help us make an impact in that tournament, I can see exactly why we’d be interested in a loan deal.

However, can we really afford to spend €18-20m on someone who has barely figured this season for Barcelona? We could take a risk on a loan for a player who has just 17 minutes of league football under his belt, but there must be fitness issues. On the one hand you could say he’ll be nice and fresh, but on the other a lack of match sharpness will undermine that. Then you look at players of his profile who come from there to the Premier League and they’re generally underwhelming.

There’s a consistent whiff of underachievement off them, I call it the Deulofeu Principle. He’s at Watford via a spell at Everton; Andre Gomes and Lucas Digne are at a pretty grim looking Everton; Claudio Bravo flopped at Man City; Affelay and Bojan ended up at Stoke via other unsuccessful moves; and while you can point to Pedro’s relative success at Chelsea, in general there’s something about these players that makes it a struggle when they leave a club like Barcelona. Maybe there’s a sense of failure having not made it at such an institution, or maybe their level was never there in the first place and mid-table Premier League is about the best they can do.

I could be completely wrong about Suarez, of course, but I can’t help view him through that particular prism, and given our need for proper investment in more important areas – whether that’s this month or in the summer – I don’t think this is where we should spending funds which every piece of financial analysis about Arsenal tells you are going to be limited. Loan, no problem, but if we are going to spend that amount, I’d much rather it was on a player we’ve identified who has a much higher ceiling than Suarez. An investment in a younger player who might be slightly less developed/established but who can find a level I don’t think Suarez can reach.

Those are the kind of signings we’ve been looking for Sven Mislintat to unearth, and I’m fully behind that because I think that’s a way for us to really compete. Of course it’s difficult these days because everyone is scouting everyone to the Nth degree, but it’s still possible to find relatively hidden gems. Remember, this is the man who brought Ousmane Dembele to Dortmund, so he’s got the eye.

Suarez feels like a short-term fix, and there’s nothing wrong with that because we have an obvious and immediate need for someone to offer something in the absence of Danny Welbeck, Henrikh Mkhitaryan and even Mesut Ozil whose season has been disappointing up until now. If Raul Sanllehi can convince his Barcelona mates to do a loan then all well and good, but the eagerness with which they’re trying to get rid of a player they simply won’t use should tell us something too.

Righto, that’s your lot, but just to advise you we’ll be doing a bit of site maintenance later this evening. Hopefully downtime will be absolutely minimal, but if you do notice something a bit strange it’s just Tom doing this thing.