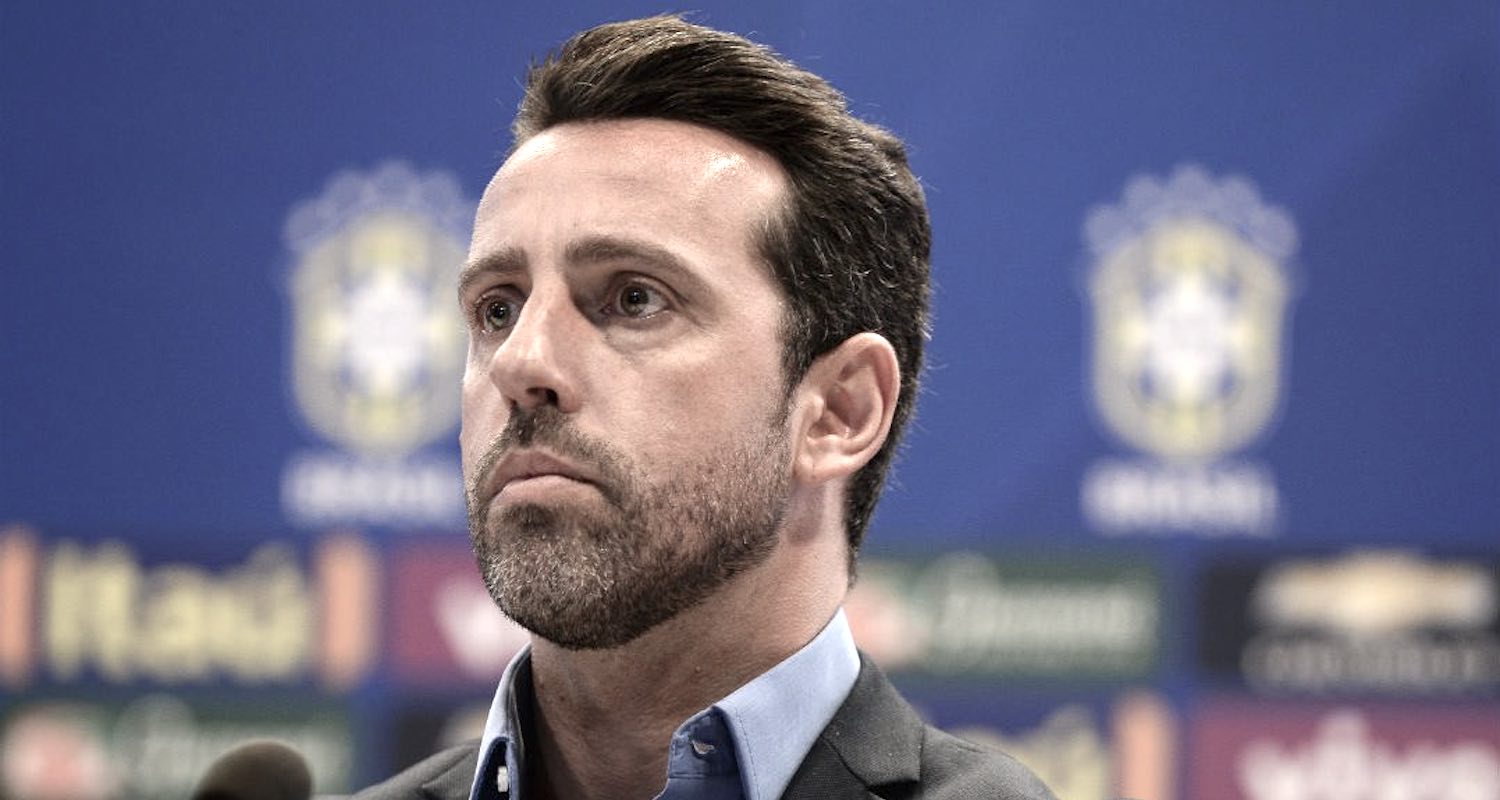 Morning all. Today’s blog is one of bits and pieces. Little blog-worthy snippets rather than a long piece on the one theme. It means character development and the narrative arc are not left by the wayside but that’s just the way it goes sometimes. Let’s begin with:

The draw was made last night and we could have got any number of lower league teams, but instead we got Manchester United. Oh well. It’s at home, which is good, but it means that we’ll have to pick a stronger team than we might have liked because of the calibre of the opposition.

They’ve obviously had a bump since the departure of Jose Mourinho, like a haunted house after an exorcism of some kind. Instead of the walls oozing with blood and pestilence, they’ve opened the windows, let some fresh air in, and beaten up some children to make themselves feel good again. Metaphorically of course. I refer to the teams they’ve been fortunate enough to face since Solskjaer took over, not exactly the most challenging.

We did beat them in our last FA Cup encounter, a 2-1 win at Old Trafford where Danny Welbeck scored the winner and celebrated the goal. None of that ‘Oooh, I can’t be happy because I played here before’ nonsense for him. And look, you generally have to face some of the big boys on the way to the final, usually a little later in fairness, but we had a 4th round win over Liverpool in 2014, and we started Yaya Sanogo up front that day – evidence that anything is possible in football.

Much Edu about something

Reports from Brazil say that Arsenal have made an offer to former player Edu to rejoin the club as part of the football operations team. Some suggest it might be as Director of Football, and we don’t actually have anyone with that title. Raul Sanllehi is Head of Football, after being Head of Football relations, but titles aside it would some kind of administrative role to harness the experience he’s gained over the last number of years.

Currently he’s the general coordinator for the Brazilian national side, working alongside head coach Tite, and his current job follows on from a spell as Director of Football at Corinthians, the club from which we signed him in 2001. He’s forged a good career for himself in the operational side of the game, and clearly his links with Arsenal and the Invincibles make him a strong candidate for a position with us now. We’ve long bemoaned the lack of football knowledge at boardroom level, and the addition of someone like Edu would be another step forward in that regard.

Things are shifting quite a bit as we put in place the structures and personnel designed to take us forward. Even Sven Mislintat, hired as the Head of Recruitment, has seen his title change a bit where he’s now a Technical Director, so we’re obviously putting the pieces of the puzzle together a bit.

Loaning players has become an increasingly more important part of football. In the past it was often simply a way of getting rid of a player you didn’t really want around but couldn’t sell, but things have shifted somewhat. As so-called smaller clubs looked at ways of increasing their competitiveness, taking highly rated young talent from bigger clubs has become the norm, and for those young players it’s a chance to go out, play regular football and develop their game with the hope that it increases their chances of establishing themselves on their return.

That’s if you do it in a well-thought out coordinated way and don’t just loan players here and there without really thinking the deals through. In recent times, Arsenal’s loaning of players hasn’t been particularly great. One young defender who went to a Premier League club and played well during a difficult season for them received no feedback whatsoever during his time away, almost as if we weren’t paying proper attention to what he was doing.

You could question why we thought sending an exciting winger like Serge Gnabry to a Tony Pulis team was a good idea. Perhaps it was to see if he could ‘man up’ to a different style of football, instead it went poorly, the deal was cut short and in truth it was the beginning of the end for the German at Arsenal. Some of that might have been down to the player himself of course, but you could see how a player of his skillset would be very useful to us these days. Instead he’s at Bavarian tiddlers Bayern Munich and doing quite well for himself.

It’s no longer good enough to just send players out and hope for the best. There has to be a proper strategy to ensure that the spell away from Arsenal is as beneficial as possible to the player and the other club, while monitoring their performances and development is crucial too. So, it’s good to see that the club have made an internal appointment, promoting Senior Football Analyst Ben Knapper to a new position of Loan Manager.

Even if many of these young players won’t make it into our first team, the better developed they are the more valuable they are. It might sound cynical but as much as our first thought should be to make them Arsenal players, we should also think of them as valuable assets. When you look at the prices young players fetch in the current market, it’s a way for a club like ours with its ‘self-sustainable’ model, to generate income which can be invested into better quality players.

Look at how much Liverpool got for Dominic Solanke. Nearly £20m for a player who made just 27 appearances and scored a single goal. They got something similar for Jordan Ibe in the past, and at Arsenal right now we have a clutch of really talented young players. It would be great to see lots of them make it, but the reality is if we get one or two first team regulars from this generation we’ll be doing well.

After that, maximising their value when we move them on is crucial. Ensuring that they’re as well-rounded and developed as possible at that early point in their careers will play a significant part in that, so loaning them to clubs and managers that will benefit them is important.

Some real focus on this side of things is long overdue, so good luck to the new man in his new job.