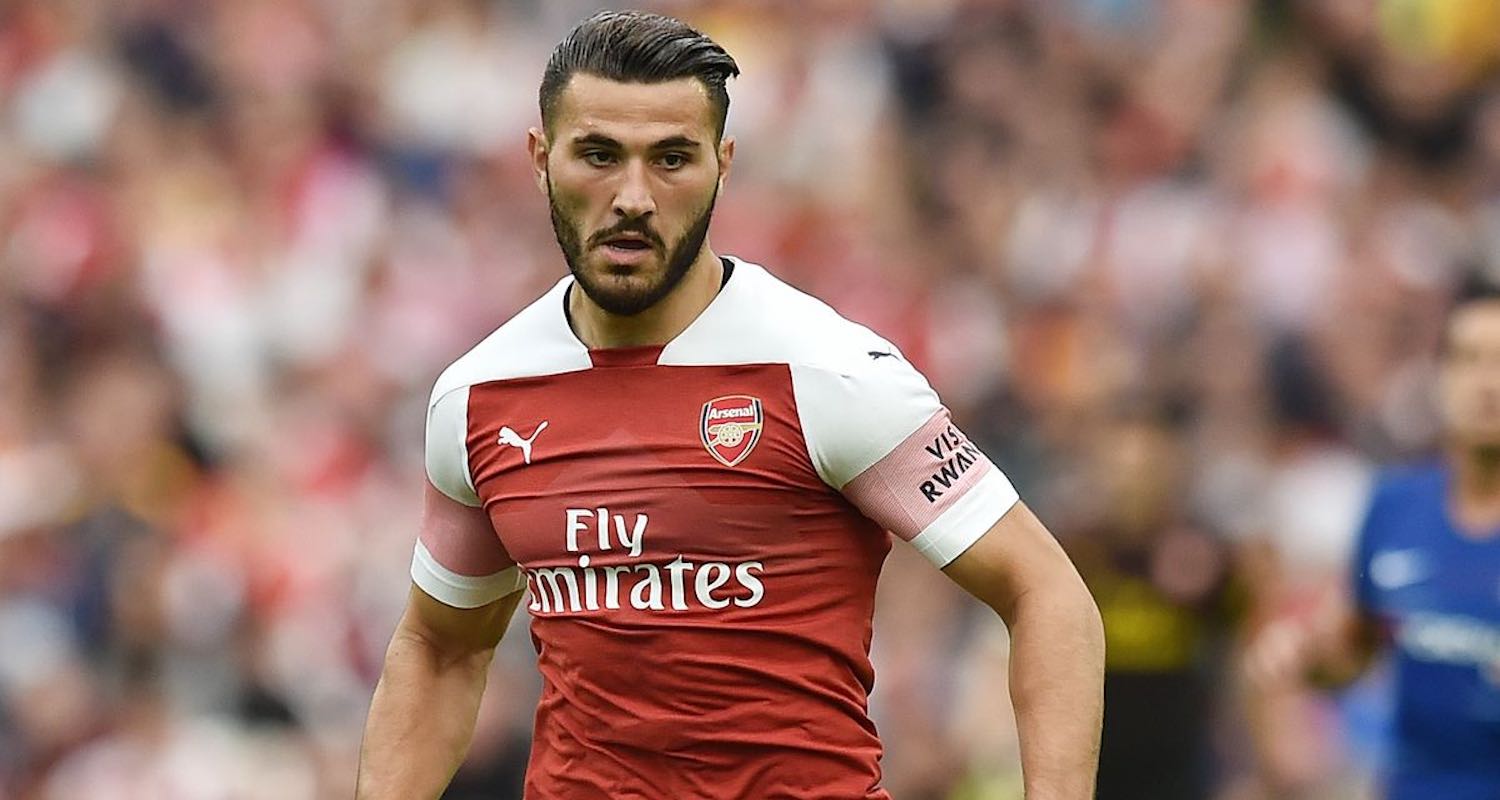 Good morning. A quick Saturday round-up for you, and ahead of tomorrow’s game against Bournemouth we got some injury updates. The only thing that was in any way surprising was the news that Nacho Monreal will miss a further two weeks with a hamstring injury, and that’s both a blow and a worry.

He’s coming up on 33 but until then remains 32 (that’s how it works) and he hasn’t played since the beginning of October. When a player of that age starts to pick up niggling injuries, it can have a real effect when they’re in and out of training and the team, and either way his age means that sooner rather than later you have to think about how to build your squad for the long term.

What it does for now is open the door for Sead Kolasinac who has a chance to nail down the place for himself. I’ll admit that I’m unconvinced he’s going to be the player we all wanted him to be when he signed. His physicality is quite something, and he can certainly contribute in the final third, but there are substantial question marks over his defending which, as you can understand, is a bit of a problem for defender.

I worry that he’s not particularly durable, he picks up quite a lot of injuries which of course hinder him in terms of playing consistently and building up form, and when I watch him I don’t see a player who is as focused or hard-working enough in our defensive third. Maybe it’s a fitness thing. Maybe if he has a run in the side and gets properly match fit then he might flourish. At 25 he’s still relatively young, but when I think about our squad and what we need in the transfer market, left back is a position I really think we need to consider very carefully.

Attacking full backs are an important part of Unai Emery’s system, and a player more akin to Hector Bellerin would give us another dimension down that left hand side. The right back leads the way with four Premier League assists this season, but he also works really, really hard up and down that right hand side. I’m not sure the demands the manager places on his full backs suit Kolasinac, but let’s see what he can do with a run in the team.

Meanwhile, there’s good news about Laurent Koscielny who is set to make his comeback with the U23s on Monday night. The captain has been sidelined since May because of that horrible Achilles tendon injury he suffered, but he’ll be back on the pitch soon and I would imagine back in the thoughts of Emery once he has a couple of games under his belt. I wrote yesterday about how defensive improvement could only go so far with the personnel we have, and the fact that Koscielny is, in my mind, still the best central defender we have at 33 and off the back of a traumatic injury says a lot about what we’ve got to choose from.

Emery has also been talking to Sky Sports about Mesut Ozil, and put it up to the German to produce on a more consistent basis. He says:

His commitment is good, he trains well. I have spoken with him and I push him to give even more quality in matches, and keep up the good performances against big and small teams, home and away.

Every player has their challenge to help the team. They all have a challenge individually and collectively to improve. And with Mesut, a big player, we need to continue working to hold that high level of quality in each match.

Ozil was absolutely brilliant against Leicester, and while I think it’s unrealistic to expect that level of performance every week, I don’t believe it’s unfair to expect a bit more than we’ve seen so far this season. He’s hardly alone in being inconsistent either, but I can understand why the boss is keen to push him and demand more, because if Ozil plays well then our chances of winning the match are considerably higher. He’s got the vision and craft to produce chances that our finishers should put away.

The thing about him is that too often when the team under-performs, so does he. Or at least he’s an obvious part of that under-performance. I think we’ve seen enough of him at this point to know that he’s rarely going to be the kind of player who will take a game by the scruff of the neck and drag us over the line, yet the perception of how he plays is so often dependent on other players, perhaps more so than anyone else in the squad. Basically, if they take the chances he creates then it reflects well on him.

He has just one assist so far in the Premier League this season, which isn’t a great stat, but when you dig a little deeper he has created 20 chances for teammates, nearly twice as many as the next best (Lacazette with 12) so there’s an element of mitigation there. However, stats don’t ever tell you the full story and our eyes are also a perfectly cromulent way of judging of player. My eyes make me think Ozil is capable of more and I hope we see it over the coming weeks because there are tough games coming up and he has the quality to make the difference.

Right, I’ll leave it there, and if you haven’t had a chance to listen already, then yesterday’s Arsecast is below packed full of sensible football chat, surreal football chat, and some Sinatra-esque crooning from an old podcast friend. Listen below, back tomorrow to preview Bournemouth and all the rest.