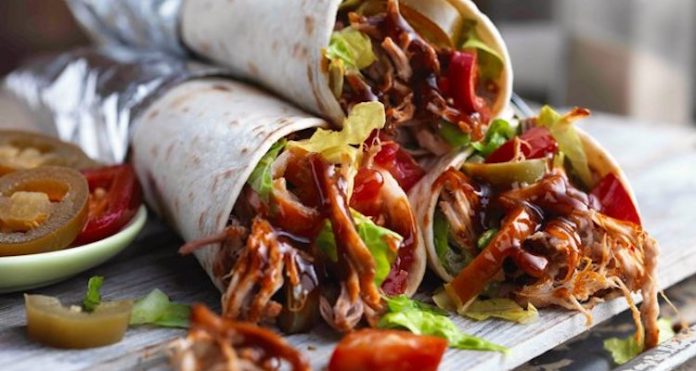 Good morning. A very quick Sunday round-up for you ahead of our game against Leicester tomorrow night.

From an Arsenal point of view there’s not a great deal going on. Unai Emery says he was interested in signing Alexandre Lacazette for PSG when he was manager there, but suggested the complicated nature of the relationship between that club and Lyon made it difficult.

Also, Neymar probably threw a tantrum about it and got his dad to call up Qatar and demand that he didn’t so his dad called up Qatar and said ‘Don’t you do it. Don’t you f*cking’ do it. I’m telling you. You better not. Or else’, and so they didn’t, but just to annoy Neymar and his dad they went out and got Kylian Mbappe instead and Neymar fell on the ground at the slightest contact and cried.

Anyway, Emery has got his man in a roundabout way after we signed him for £50m and then Arsene Wenger left and he took over. It’s kind of like going out to get a burrito but on the way to the burrito place you fall through a wormhole which takes you through space and time and you end up in another dimension where everything looks like it’s the same as ours but you know it’s not and you’re taken in by a nice family because you don’t know where you are and it’s burrito night at their place. Result!

Emery has urged him to continue his good form which has seen him become one of best players so far this season. He started life on the bench, played his way into the team, and he’s pretty much undroppable now. However the Arsenal boss, much like a lady who yells in a Billy Idol song, wants more:

We are very happy but my message to him is: ‘Every day, don’t stop. Don’t stop in training, don’t stop in matches, carry on to find his best performance. Not even just in matches but in each minute of the 90 minutes and he is doing that.

They key for him now is to don’t stop some more. Obviously he’s not stopping because the boss says he’s definitely not stopping but to really make it to the highest level you have learn how to not stop with greater efficiency. Does that mean more moving? I’d love to tell you, but my third level qualification is in journalism and broadcasting, not physics and the laws of perpetual motion. Let’s just imagine Lacazette as a burrito rolling down an ever-lasting hill and let that be that.

Meanwhile, in the Bundesliga, Reiss Nelson has gone and done it again. And by it, I mean score, and by score I mean twice. Hoffenheim were 1-0 down at half-time to Nuremberg but a quickfire brace from the on-loan Arsenal man put them ahead and they went on to win 3-1. You can find links to the goals here.

That’s four for his club so far this season, making him their leading scorer, on top of two in two for England U21s during the last Interlull. His four goals for Hoffenheim have come from just five shots in five games in which he’s played a total of 163 minutes, giving him an 80% conversion rate.

Sometimes a player goes out on loan and takes time to settle, but Nelson has well and truly announced himself as a player of some potential, and while there are reasons to be critical of how Arsenal have handled some contracts in recent times, whoever convinced him to sign a new long-term deal with us before we let him go out on loan deserves a hearty pat on the back. I’m giving this one as an early win for new Head of Football Raul Sanllehi.

Obviously you don’t want to go overboard and add fuel to the hype train, but I genuinely can’t wait for this season to be over so the era of Nelson can begin. In seriousness though, it’s a brilliant start to this season for him and let’s hope he can keep it up. It’s really exciting to see the early strides he’s making, and we’ll all be keeping half an eye on Hoffenheim throughout the season.

Finally for this morning, it would be remiss of me not to mention Jose Mourinho. I mean, where do you even start with him taking exception to the Chelsea coach celebrating that late equaliser yesterday? This is a man whose sideline behaviour has been obnoxious for years, he gouged Tito Vilanova’s eye for goodness sake and that barely even scratches the surface of his wankery. So break out the orchestra of atoms to play the world’s tiniest violins for this arch-hypocrite.

Phil Neville even said the Chelsea coach should be sacked. Have people lost their minds or something? Not that Phil Neville has much of a mind to lose, in fairness, but you know what I mean. Frankly, I think that Chelsea coach should be given an award for services to the game of football. Mourinho got a little back, he showed he can’t take it, and it was hilarious. Well done that man.

Also, this was a wonderful spot:

Right, enjoy your Sunday, back tomorrow to preview the Leicester game. Until then.