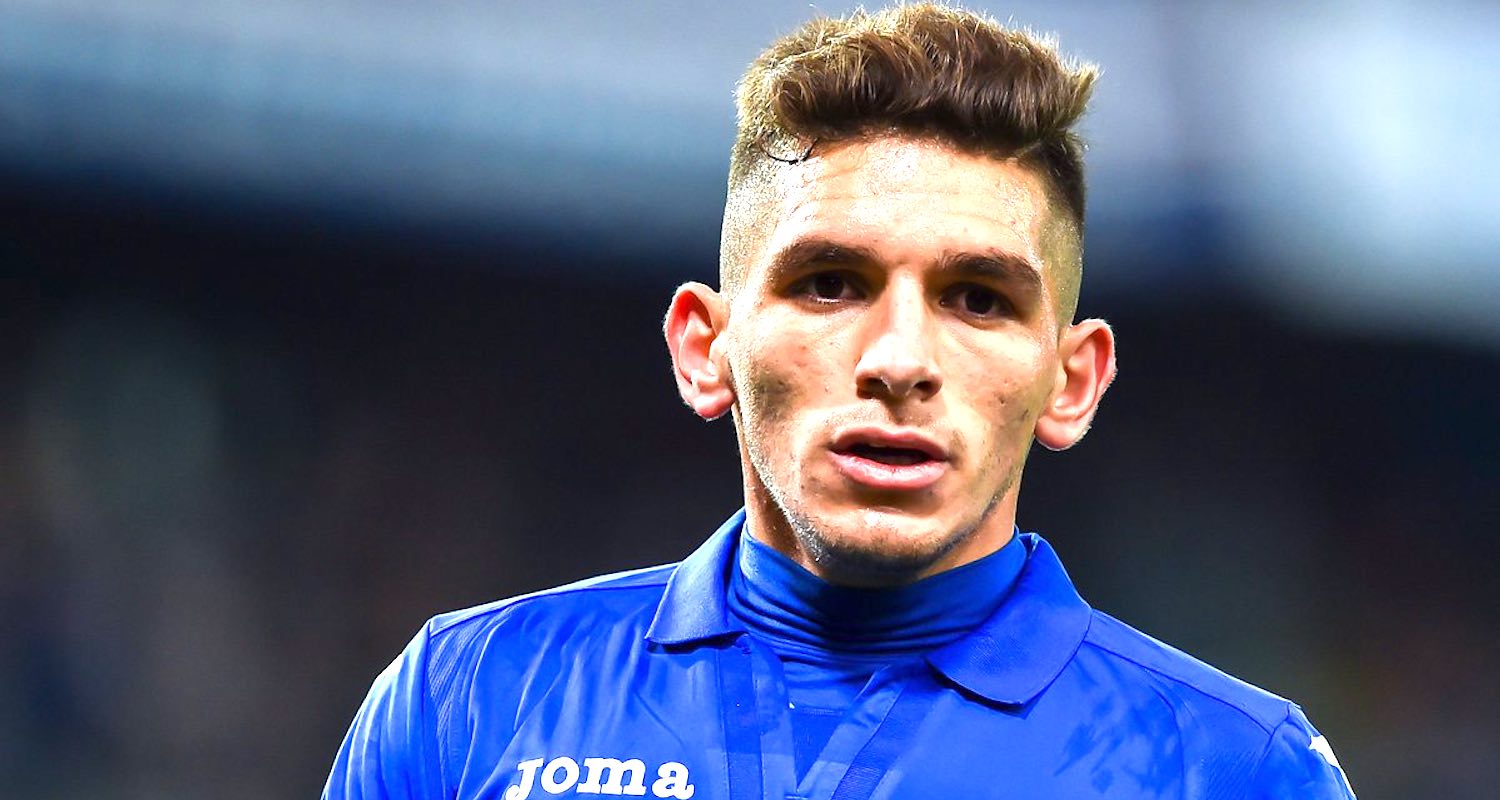 Well, yesterday was certainly a busy day with transfer news, yet more backroom changes, and new contracts, so let’s just crack into it.

A 22 year old defensive midfielder from Sampdoria looks set to become our latest arrival after reports last night suggested a deal between the two clubs had been done. He has a €25m release clause but Arsenal will pay more than that because in order for that clause to be activated the full amount had to be paid.

We’ll pay something close to €30m over a three year period for the Uruguayan international, and he’s obviously been earmarked to play a similar role to the one he does for the Serie A club. There, he’s tenacious at the base of a 3 man midfield, likes a tackle, and most importantly has the kind of engine that fits into the high pressing system which we believe Unai Emery is going to deploy.

Torreira often presented as a Verratti-type and there is some justification for that given shared background at Pescara and switch of position. Less sexy but as important IMO is his overlooked ability as a ball winner. Helluva shot on him too when he ventures forward

He’s not the physical powerhouse many want us to sign in midfield. He’s short, just 5’6 or so, but he’s quick and while his ball winning attributes are going to be what people focus on, he’s got a good range of passing from deep too.

If it goes through, and it seems at this point that we’re very close, it’s the most imaginative deal of the summer so far. The two experienced defenders – Lichtsteiner and Sokratis – are players who you can see could do a job but you hardly need to be any kind of transfer guru to identify, so this one is particularly promising/interesting.

He’s currently with Uruguay at the World Cup but apparently there’s some scope to get the deal completed pretty quickly, so let’s see how this one goes down.

Bernd Leno on his way?

The 26 year old Bayer Leverkusen goalkeeper is being strongly tipped for a move to North London. There’s no doubt we need a keeper, and while the German is a fine shot stopper on his day, there are concerns that lapses in concentration continue to pepper his game at an age when those sort of mistakes should be close to being ironed out.

Perhaps the fact we’ve brought in a new goalkeeping coach, and that Leno could work for at least a year with him and the vastly experienced Petr Cech, has convinced the Arsenal transfer team that with better instruction and coaching, the flaws in his game can be ironed out and his potential realised.

It’s not unreasonable to think a player of 26 can improve, particularly a goalkeeper whose careers stretch longer than outfield players and for whom experience really is a vital component to their success, so we’ll just have to wait and see with this one if it goes through.

There haven’t really been any other players mentioned, Leno has been name on the grapevine for some time now and the man who Sven Mislintat favours above all others. That German connection may well be the thing that seals the deal, although Liverpool are also said to be interested.

The 20 year old midfielder put pen to paper on a new long-term deal yesterday, saying the belief shown in him by Unai Emery has filled him with confidence. It clearly indicates he’s a player the new boss wants to keep in the squad, and his performances last season were very promising.

He’s quick, strong and versatile, although I hope that for the season ahead we see him nail down a position and develop in it, rather than being a kind of utility man. I think his versatility is useful, but it’s hard not to think of Alex Oxlade-Chamberlain who, in six seasons, never established himself in any one position and despite people saying he was a man reborn after his move to Liverpool, appeared to me to be the same player he was at Arsenal.

In his interview with the official site, the new number 15 gave us another hint of the kind of game Emery wants to play, saying he can fit into the high pressing game the Spaniard likes:

I think the high-pressing game suits me a lot, too. I’ve got a lot of pace to give to the team, pressing up high and winning the ball back as soon as possible is a major factor in football.

So much of that comes from midfield, so with Torreira on the way and the youthful legs of Maitland-Niles, we’re seeing the first signs of what the Spaniard wants from his midfield. You can see the relentless energy of Mohamed Elneny working well in that system, Aaron Ramsey’s engine is second to none when he’s fit but obviously harnessing that in the right way is a challenge for the new boss.

On the other hand, you might wonder whether that’s played a part in Jack Wilshere’s situation with no movement on his contract which expires in just over two weeks, and how exactly the less mobile Granit Xhaka will fit into his plans. It’s interesting stuff though, and time will give us the answers.

Freddie is back as the new Head Coach of the U23s. His return had been long-mooted but was only made official yesterday. Arsenal Academy Manger Per Mertesacker said:

It’s great to have Freddie back at the club. He brings great footballing experience and the highest possible levels of enthusiasm, energy and encouragement for our young professionals.

He understands the club’s values and how important it is to give young players the opportunity to grow and develop.

It’s the latest in a string of changes and appointments at academy level, and Freddie will replace Steve Gatting who, along with his assistant Carl Laraman, had been suspended last month ahead of an investigation into alleged bullying.

There’s been nothing official with regards to that, and I suspect it’s one of those that might be dealt with under the blanket of confidentiality, but the Swede is back at the Arsenal and he’s got an important job to do, so good luck to him.

So, things really look like they’re beginning to move and there’s plenty more work to be done between now the end of the season.

Finally for today, especially for Irish Gooners, I’m told that there’s going to be some kind of announcement today about a pre-season fixture in Dublin in early August. We’ll have news on that and all the other stories over on Arseblog News.

You can follow @arseblognews on Twitter if you’re not already, and remember we have apps for iOS and Android which you can use if that’s your thing. Just search ‘arseblog’ in the appropriate store and you’ll find what you need.

Right, that’s your lot for today. Back tomorrow.