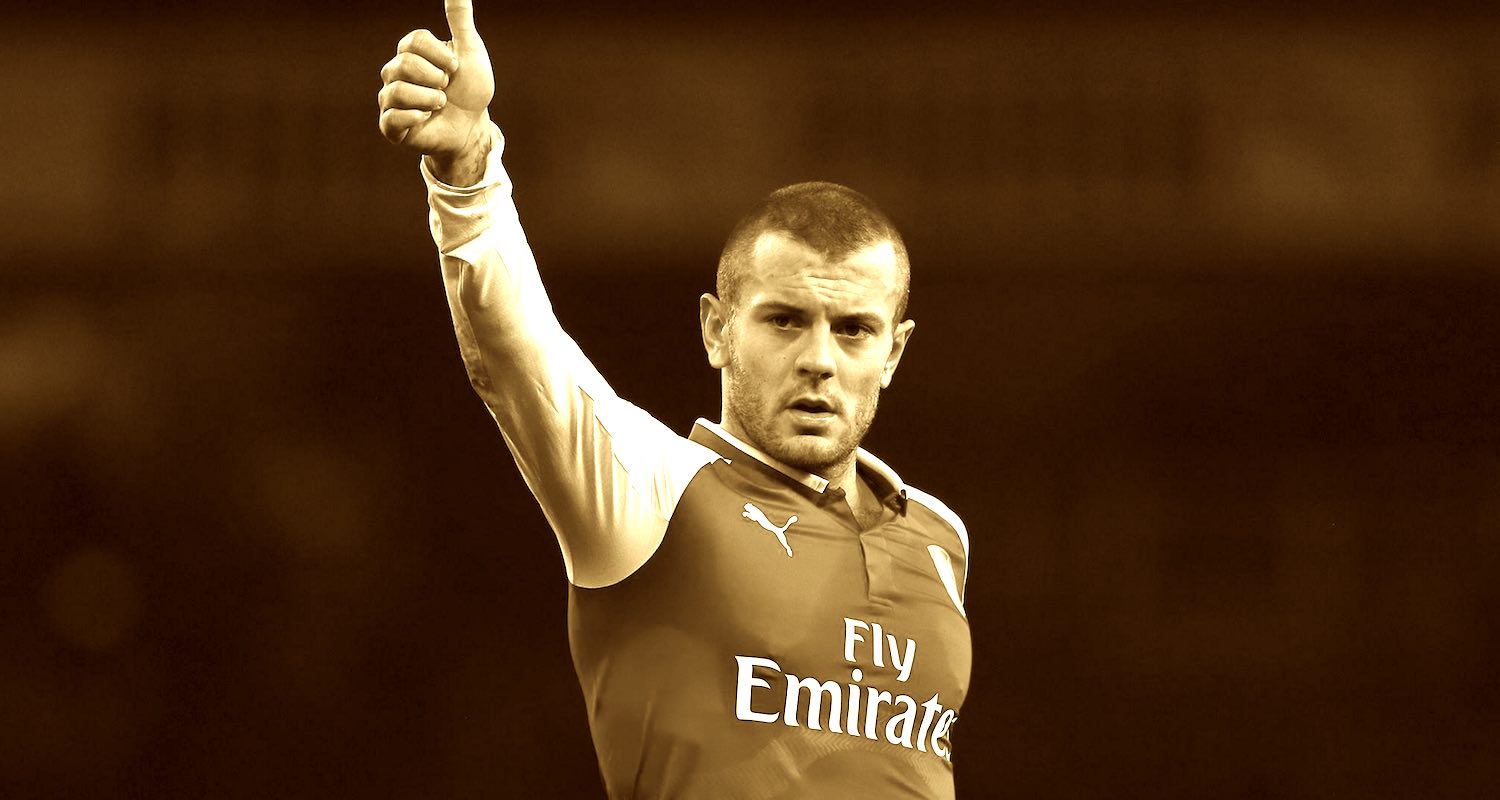 Last week Unai Emery held a series of meetings with available Arsenal players to discuss his plans for the upcoming season. One of those was with Jack Wilshere, and unlike some of the others, it didn’t last very long.

The midfielder was told his playing time would be reduced as the new head coach didn’t see him as a key part of his first team plans, and following that meeting he was informed by club officials that there would be no increase on the terms initially offered when it came to a new contract.

Last night, Jack Wilshere announced via Instagram that he would be leaving the club at the end of the month. You can read his full statement here:

I can confirm that I will be leaving Arsenal Football Club when my contract expires at the end of June.

Following a number of extensive conversations with those at the club, and in particular a recent meeting with the new manager, Unai Emery, I felt that I was ultimately left with little choice but to make the decision that I have due to purely footballing reasons.

It’s a well put together statement, insisting he was ready to stay even with the reduction in his basic salary (which would have been offset by appearances and achievements), but because of the playing time issue he’s at a point in his career where he now has to go elsewhere to play as regularly as he wants.

The likelihood is that in doing so he’ll get himself a far superior contract than the one on offer from Arsenal because of his availability on a free transfer, as well as a more senior role in whichever team/squad it is he joins. And that’s great for him. Despite his long connection with the club, a footballer’s career is short, and when you’re someone who has suffered the injuries Jack Wilshere has, security for the future has to be a consideration because he’s probably not going to be someone who plays well into his 30s.

In truth, his departure is not a big surprise. He and the club were at an impasse for most of last season, and despite some progress just before it was announced that Arsene Wenger was leaving, the change of manager put paid to that. However, when you examine at how things have gone for him, it shouldn’t be a shock that both parties have decided to go their separate ways.

You look at Jack Wilshere and you see talent and potential unfulfilled. He emerged from our academy with the highest hopes, comparisons with Liam Brady were, perhaps, hyperbole but even our former legendary midfielder – in his role as head of the youth set-up – identified him as the most promising young talent the club had produced for years.

People often point to that night against Barcelona to show us what might have been, when Arsenal won 2-1 and Wilshere stood out on a pitch up against the incredible quality of Xavi, Iniesta, Busquets, Messi and the rest. Yet that was February 2011 and this is June 2018 and that’s still the game people talk about it.

You can’t underestimate the damage injuries have done to his development. The impact to him physically is one thing, but his unavailability meant Arsene Wenger could never rely on him fully. He missed so much football, a couple of full seasons, as well as other periods here and there, and that has a significant effect on a player at the age he was then.

The ankle problem which was probably not managed as well as it could have been earlier in his career might be a part of why he’s been so brittle, but there’s been a huge dose of bad luck too. A tackle in training from Gabriel on the eve of a new season was expected to keep him out for a couple of months, it turned into a full season. That horror challenge from that lad at Man United. The broken leg suffered for Bournemouth. He’s been on the receiving end far, far more than he ever deserved.

I also think his loan move to Bournemouth was a mistake. I could see why he felt it would be beneficial, but for me that was the beginning of the end. He looked at an Arsenal midfield with Ramsey, Cazorla, Coquelin, and recent arrivals Elneny and Xhaka, and didn’t back himself to make himself first choice. He chose to go on loan when Arsene Wenger had no real idea how he was going to put all those ingredients together, and I think it was the wrong move.

As it turned out, Xhaka’s introduction to English football was slow, Ramsey picked up a three month hamstring strain on the opening day of the season, and by October Cazorla had picked up an injury which would, sadly, turn out to be career ending in Arsenal terms at least. Had he stayed, what might have been?

I guess we’ll never know but careers take unexpected turns, this was one of them, and I think we are where we are now in some way because of that. However, it’s part of football that players come and go, regardless of their connection to the club, the length of their service, their popularity and whatever else, it’s a fact of life.

It’s such a shame that we never got to see the player Jack Wilshere might have been, because if he had a bit more luck along the way with injuries, I’m sure his career would have taken a different trajectory. Unfortunately for him and for us, it wasn’t to be, but wherever he goes, I hope he does well, stays fit, and enjoys his football.

He also gave us one of the greatest Arsenal goals of all time, and I think that’s a decent way to end this particular segment.

Meanwhile, the signing of goalkeeper Bernd Leno was made official yesterday evening. Amusingly, it was the Bayer Leverkusen Twitter account who got there first, before Arsenal confirmed it a few minutes later.

The 26 year old has cost something in the region of €24m, and Unai Emery says:

We are very pleased that Bernd Leno will be joining us. Bernd is a goalkeeper of high quality and experience. He has been a top performer and regular number one goalkeeper with Leverkusen in the Bundesliga for the past seven years.

We are all excited that Bernd has chosen Arsenal Football Club and look forward to start working with him in pre-season.

So, we needed a goalkeeper, we got a goalkeeper. While some have doubts, I’m gonna do that crazy thing of watching him play for us before I judge his performances. As I outlined yesterday, there are ways in which he can improve as a player, and at 26 he’s exactly the right kind of age profile for the signing we needed this summer. Fingers crossed he’s a success, but at the very, very least we’re seeing the club address the weaknesses in the squad and the team.

We’ve also announced the coaching set-up for next season, and interestingly Steve Bould as been retained as one of the assistant head coaches, alongside Emery’s long-time assistant Juan Carlos Carcedo. At a time of intense change, I don’t think it’s a bad idea at all to keep someone around who knows and understands Arsenal, and perhaps he’ll have a bit more freedom with his work than he did with Arsene Wenger who, as we all know, micromanaged his training sessions to the Nth degree.

Steve Bould was a brilliant defender, he’s got a huge amount of experience as a coach, and when people bemoan the fact we have too many people who lack a connection to the club, I don’t see any problem with this at all. I guess for some the link to the Wenger years is a problem, but Pat Rice became a valuable ally for the Frenchman and wasn’t merely a caretaker or mate of Stuart Houston.

Arsenal have also let a number of people go, including Jens Lehmann who didn’t seem to take kindly to the decision with a statement released shortly after the club made theirs, but again, that’s football. It’s not always nicey-nicey, and any new manager or head coach has to have the people around him he wants. If Jens isn’t part of that, there really was only one outcome.

Ok, that’s that for this morning. If you want a round-up of Arsenal players at the World Cup, you’ll find that here, and I’ll be back tomorrow. Until then.