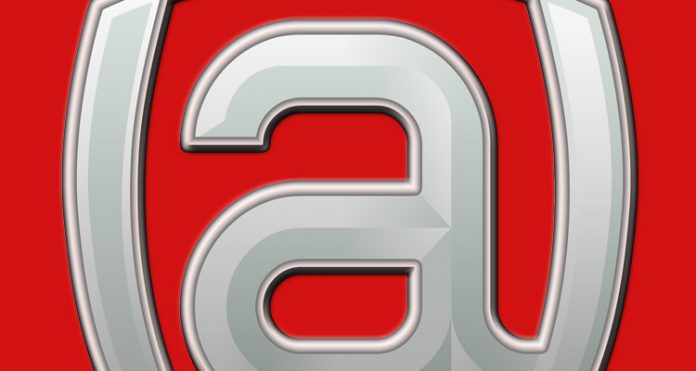 Still nothing going on in terms of Arsenal this morning, it remains as quiet an Interlull as I can ever remember.

So let’s talk a little about the site and how things work around here. There’s been a lot of talk this week about Facebook and how people’s data has been used for nefarious purposes. The whole Cambridge Analytica thing is obviously very damaging for them, and they’ve seen tens of billions wiped off their share value because of it.

I’m not here to defend them or Mark Zuckerberg at all but it does seem to me like a natural progression from the way people are targetted by commercial companies. You know the way it goes, you search for ‘dog harness’ on Google because you want to get a new one for your dog, and every website you visit then has ads for dog harnesses. Cookies are data which tells advertisers which ads to serve you, so surely this what’s been exposed this week is simply an extension – albeit a much more sinister one – of that.

It doesn’t make it right or anything, but it’s been curious to see the surprise with which people have reacted. As if it wasn’t obvious that when you submit so much personal information to a website, and countless third party extensions to that website, that it’s going to be harvested and used. Also, it’s obvious that the people who want to use it aren’t doing it for noble purposes but for their own ends, be it commercial, political, or otherwise.

Anyway, having seen lots of people talking about deleting their accounts, I thought I’d check something out, and in the last 30 days referrals from Facebook accounted for just 1.4% of the traffic to Arseblog. In comparison, this time last year – in the same 30 day period – it was 31%.

That is a huge drop off, and not one that is explained fully by less traffic coming here. Facebook changed the way they operate for publishers, throttling the reach of posts, primarily because they wanted people to pay to ‘boost’ their articles so more people would see them. Recent changes to the way they display news posts in people’s feeds have had a big impact too – in some cases forcing publishers to close because they were  so dependent on traffic from Facebook.

Clearly it’s a bad idea to build your business model around traffic from one source, because you become reliant on them and if they change the way they operate you end up screwed. The idea that Facebook would be a free driver of massive amounts of traffic forever was always a foolish one, and thankfully we’ve never been that dependent on them.

Other referrals like Twitter have increased slightly, we get a bit more traffic from Reddit (thanks /r/gunners!), and an app called Fotmob has been a new arrival on the scene (it does news, live scores etc, and its available for iOS and Android). However, it’s clear that aside from the changes they’ve made to their algorithms, in general use of Facebook is significantly down – at least among readers of Arseblog. Given what’s gone on this week, I expect that’s going to fall even further.

Nevertheless, people can often get stuck in certain habits online. Facebook has become a kind of walled garden for many people, whose online experience is based entirely on what they get to see in there. If it’s not on their Facebook feed then it doesn’t exist, and clearly that’s not the case, so it’s just a question of rethinking. We get questions all the time about ‘How do I listen to your podcast?’ or if there’s a temporary issue with one of the apps, people forget there’s a website they can visit in the meantime.

So, it’s worth reminding folks where you can get all of our stuff without having to trawl through a cluttered feed. First up, the websites.

Arseblog & Arseblog News: They work as you would expect on a desktop/laptop computer, and they’re both optimised for mobile. You can add them as a shortcut to your mobile home screen like an app, and just open up as and when you want. You can access the arses and the comments easily too.

Then there are the dedicated apps for iOS and Android. They’re free and give you all the content we produce here. Our Twitter accounts post all the stories too @arseblog (which is a lot more conversational) and @arseblognews which tends to be a bit more of a broadcast channel. There’s Instagram (which tends to be less Arsenal than some might like – “I didn’t come here for pictures of a dog!”), and if you want the daily blog emailed to you every day, you can sign up to our mailing list here.

The podcasts are available everywhere you get podcasts. You can subscribe in whatever app you choose by searching for ‘arseblog’ or ‘arsecast’, or directly using the RSS feed URL if you can’t find it.

The one thing where we do fall short a bit is with video, and one of the reasons why we launched on Patreon was to do a bit more in that regard. There’s no need for Robbie to worry, we’re not going to try and rival him in any way, but over the coming months we hope to start producing some interesting stuff in that medium for you all to enjoy.

Finally, there is the Patreon, which provides some exclusive content to subscribers as well as enabling people to support everything else we do on the site. It’s just €5 a month + VAT if in the EU and you can sign up here.

No doubt, over the coming years there’ll be a need for us to go in different directions and use produce stuff for platforms that perhaps we have no concept of at this moment in time – that’s the beauty of technology, and you have to be adaptable.

It goes back to being aware that you can’t make yourself reliant on just one thing to bring people to your site. You have to ensure you’re as available as possible, but even more importantly than that you have to produce content that people want to read, listen to, and engage with, and that, above all else, is what we try and do across Arseblog in its various forms.

Right, enough waffle. Maybe we’ll get some football news tomorrow, until then.

ps, top 5 movies with bears in them.