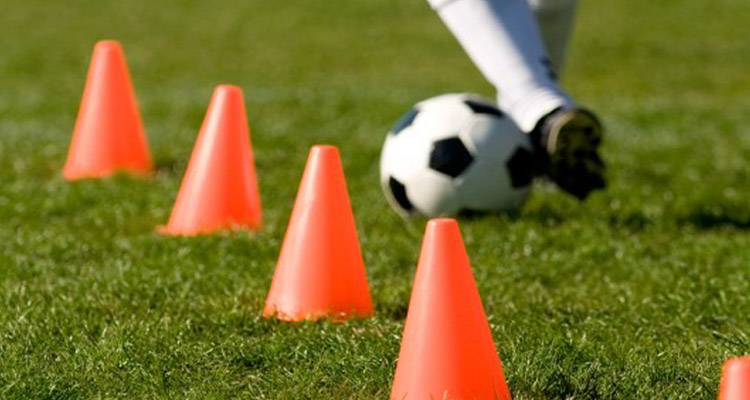 Morning all. Hold onto your hats folks. After the excitement of the two major signings this week – a fitness bloke and a lawyer – the hits keep on coming. We can exclusively reveal that the catalyst for change is even more catalysty and changey than you could possibly have imagined.

Not in your wildest cheese-fuelled dreams could you have even considered what else is going to be going on over the next few weeks. As ever we’re on top of it, with exclusive inside-info from people who aren’t so much in the know as under it, around it, beside it, and greased up and slithering on top of the know.

Further appointments behind the scenes will include:

The club have had some issues over the last couple of years with players turning up for games, particularly away fixtures, in their own cars. They park underneath the Emirates, then the team bus takes them to a hotel, or to the next transport link (train, airport).

Some of them are absolutely terrible at parking and complaints have been made by other members of staff that these high-powered vehicles often take up two or three spaces at a time. The new appointment, and his team of valet parkers, will make sure that cars are between the lines at all times, thus ensuring that administrative/office staff are no longer unhappy and can therefore do their work better.

Such is the depth of the problem that one senior figure believes this has had a significant impact on our ability to complete contract negotiations with Mesut Ozil and Alexis Sanchez.

Arsenal has a massive social media following, and in order to harness the collective knowledge, the club will appoint a team of people to monitor the club’s various platforms. Fans have plenty to say on Twitter, Facebook, Instagram and SnapChat, and it’s Josh Kroenke’s belief that amongst the many comments that people leave are nuggets that can help Arsenal understand the fans needs and desires better.

It will be the job of this person, and his subordinates, to harvest and collate the best of these to be presented at the monthly board meeting. These ideas will be discussed and, if consensus is reached, actioned by the club’s executives. Those whose contributions are used will be given a shout-out on Twitter.

Everyone knows that Dick Law needs help at this point. The new lawyer will help ensure that there are fewer delays over the issuing of contracts when they are agreed, but the club now seek somebody who can be ‘very, very persuasive’ when we’re trying to bring players in.

“Key tasks will include liaising with the Chief Transfer Negotiator to ensure talks with potential recruits go smoothly. The ability to play ‘Good Cop, Bad Cop’ is essential, as well as ‘Good Cop, Good Cop’ but never ‘Bad Cop, Bad Cop’. The candidate must demonstrate outstanding ability in the field of excellence.

“Self-motivation is important, as well as communication skills which can clearly impart the message of Arsenal to the player, friends, and family. Convincing the selling club that it is in their best interests to accept the deal on offer from the club – even if it is lower than they expected or lower than other offers they have currently received – is vital.

“Candidate must be over 6’5, weigh north of 300 pounds, and be built like Hellboy’s fist. Own knuckle dusters a distinct advantage.”

In order to ‘build a rockin’ atmos’ [sic] Arsenal are seeking someone to change the musical stylings at the Emirates pre-game and during at the interval. To ‘get down with the kids’ [sic], it’s believed they want to hire a rapper to rap the half-time birthday greetings in the style of top rappers from the rap genre, as well as drastically changing the songs that have come to be associated with the build-up.

We’ve seen a suggested playlist, and it’s quite something:

Out goes London Calling by the Clash, in comes I got a feeling by Black Eyed Peas. Out goes Right here, Right now, in comes anything by Pitbull. Out goes Jump Around by House of Pain, in comes Take That doing Smells Like Teen Spirit.

The club have cited legendary Dublin nightclub plate-spinner DJ Wicked Willie as the blueprint for any potential candidates to follow. Greater consideration will be given to candidates who use vinyl records and if they have their own smoke machine and lights then they’re pretty much nailed on for the gig.

Everyone knows how vital cones are when it comes to training. At Arsenal right now we have a slapdash approach to these incredibly important tools. So much so that Ryo Miyaichi was, in the past, known to have taken it upon himself to try and improve things:

This new role will add an extra dimension to our training sessions. Duties will include:

Potential applicants must have at least five years experience in the cone world, and hold a Masters Degree, or similar qualification, in Advanced Conery.

So, as you can see it’s going to be a busy time at the club over the next few weeks. Those who worry we’re taking our eye off the ball and not focusing on player recruitment simply can’t see the bigger picture. These appointments will make this vast Arsenal machine run more smoothly than Michael Johnson reincarnated as a speed skater.

I’m excited folks. I really am.