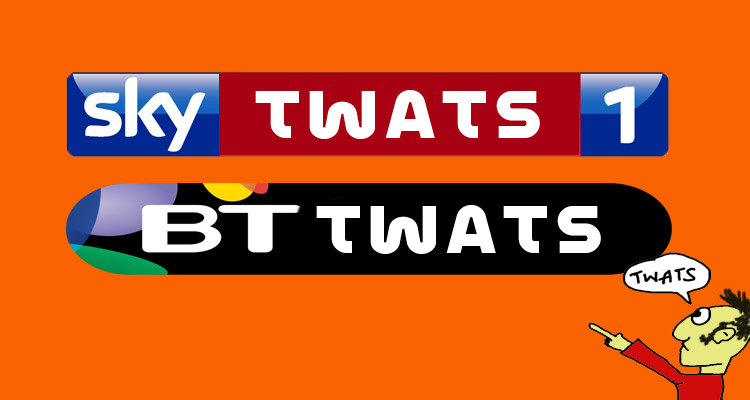 You know, maybe there’s an element of be careful what you wish for, but … I can’t wait for football to come back.

Perhaps in a few days I’ll wish otherwise, because games against Liverpool and then Bayern Munich are going to be so testing, but at least whatever happens at Anfield and at the Emirates next week will be real. Actual facts. Tangible stuff we can talk about, for good or for bad. Or perhaps for something inbetween. For meh. I dunno.

The gap we’ve had since our last game, this enforced lull that is not an Interlull but feels very much like one, means headlines still have to be written and stories have to be told and when there’s nothing much going on you get a rise in speculation, invention, or even fiction.

Alexis Sanchez has told staff that he wants to leave the club this summer. Maybe he has. Maybe he confides in Doris the Tea-Lady, Mick Physio or Cobbler Bob, but it also sounds like this is up there with the ‘He’s put his house on the market’ kind of story which I’m almost sure will appear when we do have an actual Interlull later this month.

Either that, or someone saw him at the vets getting his dog passports all sorted out. You know the kind of stuff I mean. And as it stands, my gut feeling is that Alexis will probably agitate for a move this summer. I base that on no evidence or hearsay or tittle-tattle, it’s just what I think, but then you’ll notice I’m not writing a sensational headline about it, just chatting about it on my blog.

Then there was the Hector Bellerin story from last week about how he might decide to leave if Arsene Wenger leaves, and your heart sinks a little because you know that there are times when the club tries to control the message a bit but usually it’s a bit more subtle than this.

The reality is that even if players are hugely fond of a manager, even if they owe him everything because he gave them a chance and showed faith in them and helped them and supported them, they tend to stay at their clubs after that manager is gone.

I realise this is a particularly grotesque example, but remember when Mourinho was in charge of Chelsea the first time and he had a very special connection with big, important players like Lampard, Terry etc? They spoke about how they would do anything for him, probably kill ducklings with their bare hands and everything, but when Mourinho got the bullet they didn’t go following him or sit weeping in the corner.

They stayed and got on with their football careers under a new manager. Which is exactly what will happen with the vast majority of our players when Arsene Wenger leaves the club, whenever that might be. They might be upset, they might express sympathy, perhaps even bear some responsibility for it, but in the end they’ll still be Arsenal players.

Still, what harm in putting out a story that says one of the club’s most well-liked young players, and a huge talent, will throw a strop and demand to go if the current manager isn’t around? Apart from the fact some people will believe it to be 100% true and as such change their opinion of a young man who probably hasn’t had anything to do with the story in the first place. Grotty.

Speaking of grotty, the television companies got together to finally announce the fixtures for April, and there are a lot of changes to the Arsenal games that were originally scheduled. Man City has moved from Saturday to Sunday; West Ham from Tuesday to Wednesday; we have two Monday night games in a row; and the North London derby at White Hart Lane is taking place at 4.30pm on a Bank Holiday Sunday evening.

It’s almost as if they’re looking for trouble. It’s a tempestuous event at the best of times, but late on a Sunday evening when fans will have been in the pub from early on is really not the best idea ever. Of course fans have to take responsibility for their own behaviour, but if you leave your child in the bath with two-bar fire electric fire balanced precariously on the edge and a hairdryer plugged in resting delicately on the taps, don’t act surprised if they end up getting electrocuted.

Also, one of the Monday night games is away at Middlesbrough, so those fans reliant on trains to get to and from matches are now having to cough up for a hotel or other accommodation. It’s yet another example of how broadcasters don’t take fans into consideration when they make these decision. Or if they do consider them, they do it in the same way they would if they stood in some dog poo.

There’s no point in asking the clubs to do anything, they’ve signed their lives and influence away for all that cold, hard cash, and the only effective way of protest is for fans to deprive themselves of something they love, which just isn’t right. Maybe that’s what it will come to, but Sky and BT know they have a captive audience that they can dick around with, so that’s exactly what they do.

I remember last year Leicester fans made a big noise about staying away from Arsenal, or boycotting the first 20 minutes of the game in protest at the scheduling arrangements. Their end was basically full at kick-off though, because fans just want to see their team. It will take something concerted and organised to make a point about this, and right now it’s hard to see how that will happen because of the nature of support itself.

And on we go, eventually playing games at 3.15am because ads.

Right, that’s your lot for this morning. We’ll have any news that breaks over on Arseblog News throughout the day, more from me tomorrow.