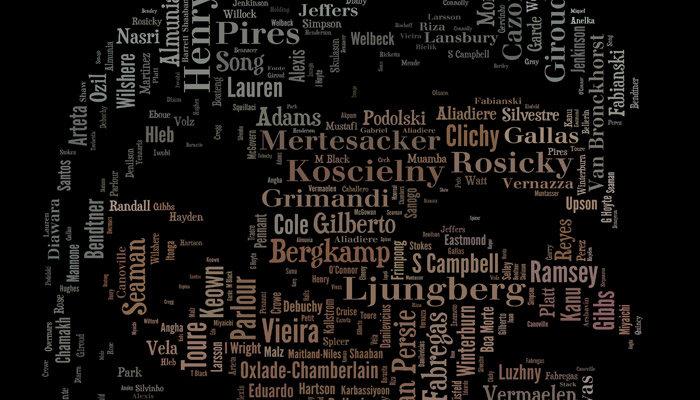 You might remember that when Arsene Wenger celebrated his 20th year in charge of the club, he was presented with a print which illustrated him with the names of all the players who played during his reign. It was also the front cover of the programme too.

We have 2 of them, plus a Thierry Henry and Arsenal Crest print to give away to two winners – thanks to the man who created them Arwyn Thomas @AGT79. Give him a follow.

To enter, please email [email protected] and simply answer this question: Who was Arsenal’s full-time manager before Arsene Wenger? Was it: 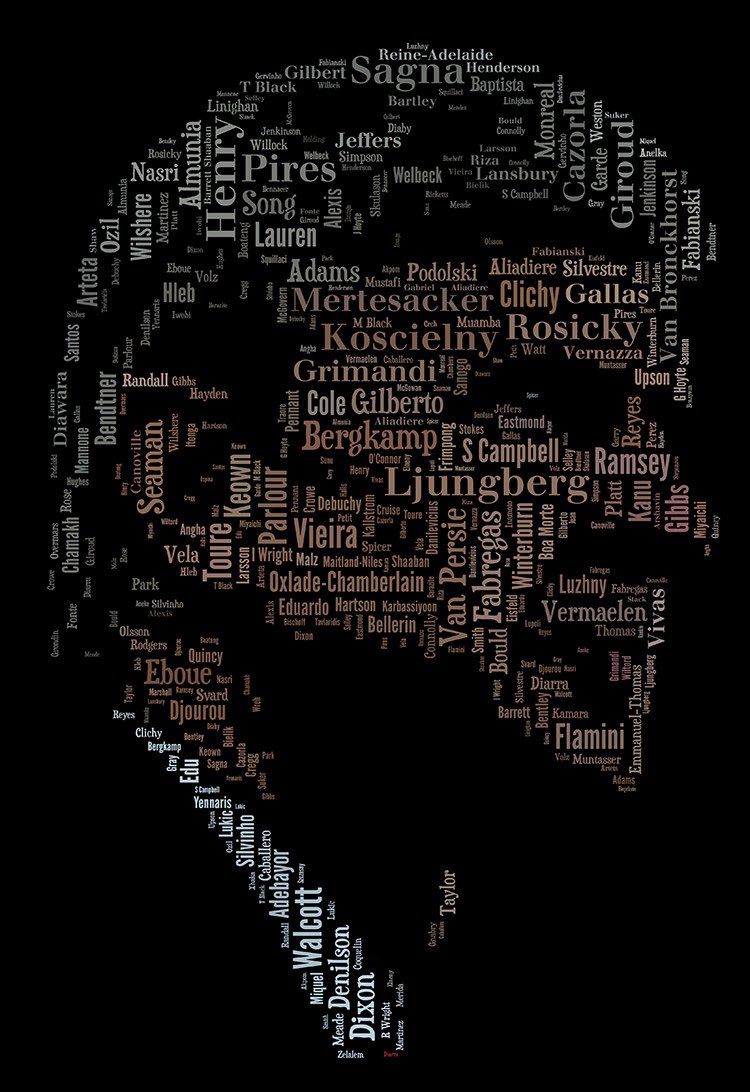