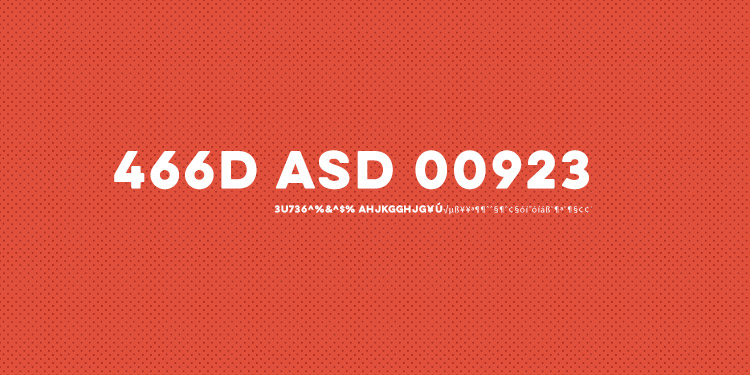 The weekend is done and dusted, the win in the Premier League consigned to history. We now have to turn our attention to tomorrow night’s Champions League clash with Olympiacos.

We know the deal, we have to win 2-0, or by any other scoreline than 1-0 or 2-1. It makes things pretty clear in terms of what we have to do, it’s how we choose to do it that’s the issue. Do we go hell for leather from the start, try and blitz them with an early goal and put them on the back foot? Or do we play the patient game, making sure we keep things tight, don’t concede and then really turn the screw in the second half?

I think it’s mostly likely the former as I’m not sure the latter is a game we can really play with the current squad. With everyone fit (hahaha) you might have enough in there to really control the match, but as things are a little bit mix and match at the moment, there isn’t room for that kind of deliberate strategy. We’ll just try and overwhelm them from the first whistle, and as I think they’ll sit deep anyway, it’ll be one of those games where an early goal could really have a big impact.

Not to mention Arsene Wenger has spoken about it and it’s basically ‘We’ll give it a right lash from the off’. Speaking yesterday, he said:

There is one positive thing for us – we know exactly what we have to do. We know that we have to go for it from the start. So let’s do that and hopefully we can get through. We know what is expected and we have studied Olympiacos.

If we score an early goal, I’m confident that we can win this game and go through. I hope that I can help the team with a good performance on the night. We know that we have a lot of quality up front, but our goal is to go into half-time ahead and then we will know that everything is possible.

We’ll touch on the team etc tomorrow, but it’s hard to see it being much different from the one that beat Sunderland. The only realistic change is Theo Walcott coming in for Alex Oxlade-Chamberlain, but I wonder about that for a couple of reasons. Firstly, is he ready for 90 minutes yet having just returned from injury? And secondly, if things aren’t going according to plan and we need a goal, or indeed goals, Walcott is a very decent option to help change the game so starting him robs us of that option.

Anyway, the manager meets the press later today and we should get a clearer picture of what he’s thinking then. Keep an eye on Arseblog News for all the updates there.

The draw for the third round of the FA Cup was made yesterday, and for our pleasure we’ve got last weekend’s opposition, Sunderland. I was hoping for someone like Woking or Farmville, it seems like ages since we drew a really, really lower league side in the third round. I know there was Leeds in 2012 – and who can forget what that brought about? –but you have to go back to 2009 when we drew Plymouth for an FA Cup opener that gave us the chance to rest a few here and there.

On that day we had Nicklas Bendtner starting on the right, Amaury Bischoff was on the bench, and Mikel Silvestre at left back. Ugh. I still think of Silvestre like Arsene Wenger going out and getting absolutely hammered drunk, trying Crystal Meth for the first time, going bananas on some back-alley home brew potato based spirit that he stole from a tramp and waking up with a spider-web tattoo on his neck. It’s a stain that will never go away.

Still, Sunderland it is, and that game is scheduled for Saturday January 9th, but I suspect that the TV schedules might see that changed. If I remember correctly the games take place across the whole weekend, from Friday to Monday as they try and wring out every last bit of interest people have in this cup, so we’ll wait and see what happens there. It’ll probably be moved to the Monday night with the last train back for Sunderland fans departing midway through the second half but nobody will care because SPONSOR SPONSOR TV ADS BT SPORT MICHAEL OWEN. And when you’re up against that kind of thinking, what can you do? The magic of the cup and all that.

Not a lot else going on this morning. If you haven’t yet you can listen to James and I discuss the Sunderland game, look ahead to Olympiacos and answer lots of questions about stuff and things in this week’s Arsecast Extra. Find it here, on Acast, or via iTunes or your favourite podcasting app.

There’s extra reading in the Tactics Column this morning too, if you fancy, and as I said earlier we’ll have all the news and pre-game info throughout the day in the usual place.