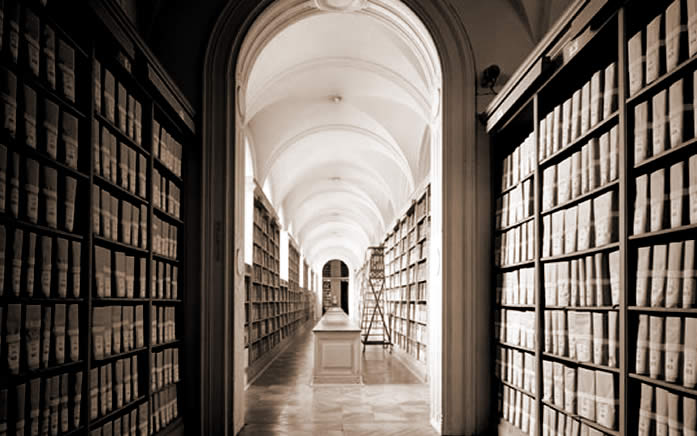 It’s quiet, eh? As it should be, really. I don’t think there’s anything they can say after Sunday that wouldn’t go down like a lead balloon. Or, perhaps, like Cardiff who appear to be going down quicker than Solkskjaer pretending to be elbowed by Sol Campbell at Highbury.

It’s too soon to look ahead to Wembley on Saturday, and there’s genuinely nothing going on. So maybe a look back in time at what was happening on this day in years past might cheer us up.

There was that glorious two minutes when we were beating Barcelona. The rendition of ’1-0 to the Arsenal’ had barely begun before we were drowned out by that Spanish ‘Woooooooooooohhh’ as Messi’s first goal went in, but those two minutes were absolutely fantastic.

I remember that! It was fun. Not so much the football, or watching Silvestre trying to defend against Messi, but the trip was good. There were beers, and mojitos and great sandwiches, and the man with tattoos all over his body walking topless through a train station until the police made him put his top on because children and old ladies were scared.

Beer and sandwiches with friends though, that’s the good part of football. Apart from the football. Which is usually bollocks, so yay me for finding the silver lining.

It’s the funny thing about football, isn’t it? The hurt. The first two-thirds of this season was just joyful, so incredibly enjoyable and promising, and the last third has been one disappointment after another, a couple of results/performances apart. So while it’s easy to lash out and feel aggrieved about this that and the other right now we can’t forget the good stuff either. It would be terribly unfair to do that in my opinion. And when I say funny I don’t mean haha funny. At all.

Yes, that’s April 2008. Just after Liverpool knocked us out of the Champions League with the help of a dodgy penalty at Anfield and some bloke called Ryan Babel was playing for them last night. True story, he’s now the manager of a chain of shops that provide those little fish that eat the dead skin off people’s feet. Honestly.

All a bit familiar though, or something.

The News of the World says Arsene Wenger will be offered a new contract and a £46m warchest to buy new players. Names mentioned already are Rennes midfielder Yoann Gourcuff, who we’ve mentioned before on Arseblog, and Le Mans’ improbably named keeper Yohann Pele as the long term replacement for Jens Lehmann.

Finally the People says Sol Campbell will be told, if he hasn’t already noticed, that he is surplus to requirements at Arsenal with Everton and and Newcastle both interested in signing him.

Hurrah, an April entry that isn’t about being knocked out of the Champions League! The bloke Gourcuff is playing for Newcastle now. Or is that Yoan Gouffran? It is. Gourcuff is at Lyon. Meanwhile, the goalkeeper mentioned, Yohann Pelé, actually retired for a while after suffering from a pulmonary embolism but came back and is currently with Soachaux where he doesn’t appear to play that often.

Sol Campbell has a book out.

So will it be a Good Friday for Arsenal, or will our week go from bad to worse as we get crucified by the Scousers and their wicked leader Pontius Houllier?

Arsene Wenger has called on his weary troops to raise their game and prove that they are the best team in the land. Despite two defeats on the trot by our two biggest rivals, winning the league will prove the Gunners are the best. The boss says “It’s very important for us to get back to normal business. We want to come out strong mentally and we shouldn’t feel too sorry for ourselves. You don’t achieve 30 games unbeaten in the modern game without a special character.”

Anyone remember how that turned out? Sounds like it should be one of those moments that’s indelibly etched into my memory but, you know, I just can’t recall.

I kid, I kid. That was the day Thierry Henry scrambled Carragher’s guts just by looking at him. He made him fall over with his forcefield of awesomeness. 2-1 down, 4-2, that’s the way to win the cup … er … league. Obviously this is very fresh in the memory because we’ve been living it again for the upcoming book, but it still gives me shivers just thinking about it.

Ramsey was clean through, with van Persie and Oxlade-Chamberlain open for a pass, but shot high and wide from 7 yards. I’ve got no issue at all with him shooting from there, I think we all would, but as finishes go it was as bad as it gets. I think he’s a player aware of what a goal would do for him and was trying a bit too hard, but there’s no point dwelling on that when overall it was a fantastic win for us and another really excellent team performance.

That was in the wake of a 1-0 win over Man City when Arteta scored late and Mario Balotelli had one of his own pitch meltdowns, tried to stomp Alex Song’s knee off, kicked the ball away, deliberately handled it, and eventually got sent off but not before Arsenal’s well-known hatchet-man, Andre Santos, came off the bench to give him a bit of a reducer down near our own corner flag.

And very little of that last bit makes any sense to me so I’m going to get some breakfast. Hopefully the escape from reality has been a small help this morning.