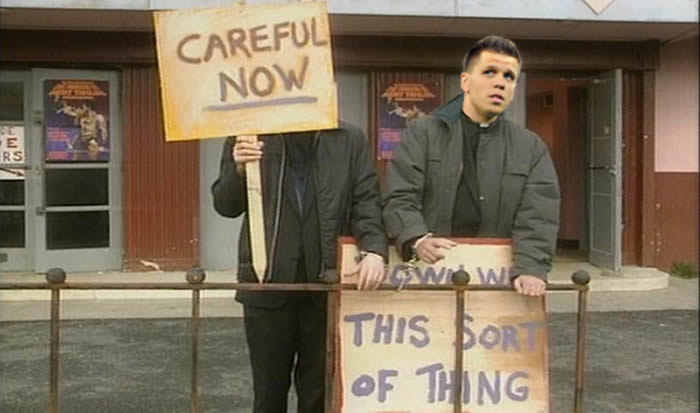 Pre-season football continues this morning with a game against Nagoya Grampus, Arsene Wenger’s old team, with a kick off time of 11.30 GMT (I think).

It looks like we might have a couple of injury worries with Wojciech Szczesny set to sit out the game with a back problem while Laurent Koscielny turned an ankle in training yesterday which required Steve Bould to fill it at centre-half. The Koscielny injury highlights exactly how short we are back there.

If he’s out for any period of time then we have just Per Mertesacker and Ignasi Miquel available to us. Thomas Vermaelen is going to miss months with a back injury and while Miquel seems a good young player, I’m not really sure he’s ready to make the step up to first team football just yet.

This is why I find the focus on the striking position a touch frustrating because it makes it look as if we don’t have urgent requirements elsewhere. At this point the signing of a defender strikes me as a greater priority simply because we don’t have enough cover. Two senior players for two positions is not sufficient. Yes, Miquel is there. Yes, Bacary Sagna can fill in if necessary, but those are stop-gap solutions and we surely want to be better prepared for the new season than that.

What if Per gets Merteknackered in today’s game and it turns out Kos has tweaked some ligaments? Worst case scenario, I realise, but it’s hardly beyond the realms of possibility, is it? What does that do to our preparations and start to the season. While I understand, but don’t necessarily agree with the calls for patience when it comes to signings, there’s a very good reason to do your business early and that’s to ensure you have a squad strong, and cohesive enough, to start the new campaign. One that can cope with the inevitable tweaks, knacks and strains players pick up as a matter of course.

Anyway, let’s see what happens and I hope that we get through this week without any injury scares. The squad  already know how new faces are necessary, even with a full complement, and Wojciech Szczesny became the latest to speak about that. The keeper talked about how he’d relish the competition of a new goalkeeper and how he’ll continue to give his best for the club, but also spoke about the difference between this summer and ones that have recently passed, saying:

He joins Mikel Arteta, Jack Wilshere, Bacary Sagna, Lukas Podolski and Olivier Giroud who have all been quite public about the need to strengthen the team inside the last week. I saw someone suggest that it’s a bit like turkeys voting for Christmas but smart-aleckery aside it’s quite clear that they know as well as anyone that if Arsenal really want to win something this season, we need to improve the squad.

It’s one thing for fans to clamour for signings, that’s what we do, but when the players are doing it, and doing it so openly and almost relentlessly, someone has to take note. The only thing left for them to do now is stand around outside the training camp with Father Ted style banners. ‘Down with this sort of thing (not buying)’ – ‘Careful now (but not with your money)’.

Meanwhile, Gonzalo Higuain is in England. Before you get too excited, he’s on tour with Real Madrid, and he scored against Bournemouth last night. Afterwards, Carlo Ancelotti denied any bid from Napoli had been accepted:

Not true, I don’t have any news about this.

But wait, before you get your knickers in a twist, he then said:

Which is a fairly standard public position for any club to have about a player who might be on the way out. ‘Nah, we don’t need him and we’ll take whatever we can get’ is not the way to go about things, and we have to bear in mind that Higuain is the one who wants out. So it’s nothing definitive from the Real Madrid manager, but you can see what he thinks that perhaps he can be persuaded to stay. It’s not a bad life at not a bad team at a quite big club, I suppose, so it’s hardly going to be a chore.

What’s obvious is that it’s going to take a determined and concerted effort to get him, and those aren’t two words I’d necessarily associate with our summer so far. It’s good to know the Napoli stuff isn’t as ‘done’ as some would have you believe, but I do fear this is going to pass us by and I think we might regret it if we let it happen.

Hopefully, and I know we’ve used that word quite a bit so far this off-season, we’ll get some good news this week. There’s bound to be some questions to the manager post-game today, so it’d be nice to hear that something’s stirring as the season draws ever closer.

We’ll have a match report, reaction and all the other news over on Arseblog News, back here tomorrow. Till then.

Sunday round-up after nobody sees friendly defeat to Villa