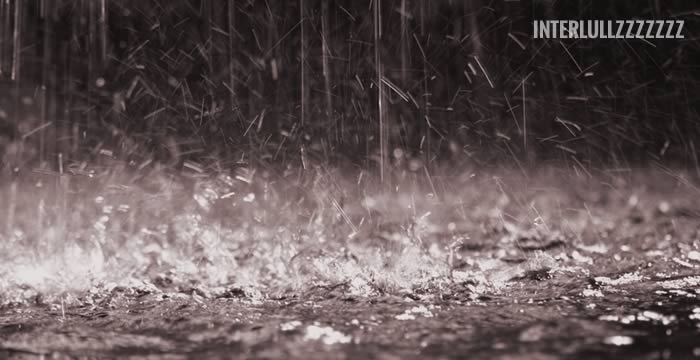 A very quick, non-football Saturday round-up for you as the end of the world weather continues.

The Interlull claimed its first injury victim as Theodore P Walcott withdrew from the England squad with a thigh injury. He flew back to London to get treatment and while it’s hard to know at this stage how long it might keep him out for, I’d guess ‘three weeks’.

In one way it might not be the worst thing in the world. Let’s face it, his form has been pretty poor in recent weeks but as the team’s leading scorer, the pressure is kind of on the manager to pick him. He’ll be thinking ‘Well, it might be time to give someone else a chance, but Theo could find his shooting boots again any time now.’

Alex Oxlade-Chamberlain stepped in for Walcott last night and scored a very nice goal as England stuck 8 past San Marino, so we have a ready made replacement right there. Let Theo get fit again and let him work his way back into the team by playing better. The manager has shown – finally – that nobody’s undroppable with the benching of Vermaelen and Szczesny, and I don’t think Walcott is so special that he can’t sit his arse down there beside them too.

Anyway, once it’s a short-term problem then I don’t think it’s too much to worry about. We do, however, need as many bodies fit and healthy for the final games of the season.

Speaking of Szczesny, he’s had a week where pretty much every story has been about him. From the dropping to his dad and his reaction to that. And the man has said pretty much all the right things. He continued in that vein yesterday when speaking about the man who replaced him in goal:

My form is down right now which is normal given my age. I knew I wouldn’t play against Bayern and was prepared to watch the game on TV instead. Of course I would have loved to have played but Lukasz is now in better form than me.

If my team wins twice in a row without me I can’t complain. The most important thing is that Arsenal are doing well. In the next Premier League game Lukasz will play.

I think we’ve said all that needs to be said about him and his situation already, but I still like that attitude. There’s many a footballer who would say nothing or throw his toys out of the pram, so this is pretty refreshing.

Back to internationals and there were other Gunner goalscorers. Olivier Giroud got a very nice header for France against Georgia, while Aaron Ramsey got himself a goal as Wales beat Scotland – and he picked up a very handy red card which means he’ll miss their midweek game against Croatia and will, therefore, be in better shape for us.

Vermaelen and Rosicky played for Belgium and the Czech Republic respectively; the BFG played the full 90 for Germany while Lukas Podolski came on as an early sub. Santi Cazorla started for Spain but came off at half-time which has my spider senses tingling a bit. I’m hoping it was a tactical move but half-time substitutions always smell of injury to me. Hopefully I’m just being super suspicious.

Other than that there’s little that will take your fancy today, so I’ll leave it there, eat bacon and see if outside isn’t too soggy. Till tomorrow.