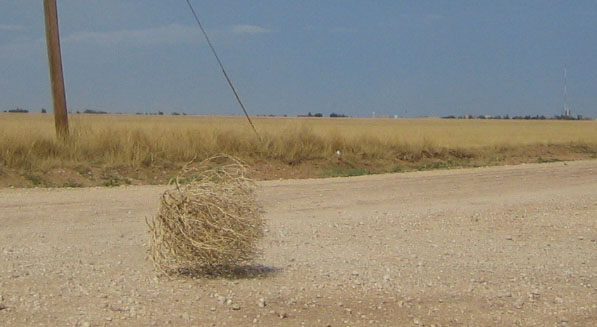 Actually, it’s not a bank holiday for me, and neither is tomorrow. I get bank holidays, but generally take them at other times of the year, and my wonderful and generous employer has chosen not to give us the extra day tomorrow anyway, so while the rest of the country frolics in the sunshine and the four day weekend, I’ll be at work, trying to prevent babies from dying. Or at least from preventing their notes going missing which might, in something of a tenuous way, result in their dying. Still, happy thoughts, eh?

What this does mean is that I’m going to be writing the blog before I go to work, which means I’ll have to go through the plethora of Arsenal news rather quickly, which you’ll be unsurprised to learn, isn’t going to take very long.

In what I’m not sure qualifies as news, Robin Van Persie has been talking to someone about how neither he nor the club are talking to anyone about his future:

We have both promised that we are not going to comment on anything and I will stick to that. You can also see that Arsenal are acting in the same way, as we discussed. The club does not say anything either, because that is what we said we would do.

Quotes I’m sure you’ll agree tell you absolutely nothing about what might or might not be going on, although I’m also sure they’ll also provide many with more reasons to shout shrilly about the end of the world.

The same publication reports more quotes from Robin talking about the influence Thierry Henry has had on him:

Thierry told me things about the big matches you face as a player. I have played 60 games this season, I have not missed a single league match for Arsenal. Now we have been playing all kinds of friendly matches with the Dutch team. But Thierry says many of those games are about doing your job and keeping good form. It comes down to the big moments where I have to decide big games. I agree with him and it is good to hear. For me, the next big moment is when I face Denmark in Ukraine. I used to get worked up about big tournaments, but not anymore. I have the experience from my years at Arsenal and I can look back on a great season with my club.

It certainly was a great season from the Dutchling, it’s nice to hear Thierry is offering advice, and in a world where footballers usually need an entourage to carry around their ego, it’s nice that Robin has sufficient humility to listen. If he’s up for advice, perhaps Thierry could suggest he sign on the dotted line too.

As I mentioned the other day though, I know how Robin feels about international tournaments…I don’t get worked up about them either.

I’m actually wondering who I’m going to support at this tournament (if anyone). I’m English, but supporting any team that includes John Terry and the other cuntbags that play for the England team is obviously entirely out of the question. This isn’t something I’d ever have expected to hear myself say, but spare a thought for Rio Ferdinand; unlucky to have been left out in the first place, with Gary Cahill now injured you’d have thought he might be in with a shout of being called up, but no, maintaining squad stability and keeping John Terry happy appears to be higher up the FA’s list of priorities than including the best players.

I’ve generally got a soft spot for Holland, but while they have Robin, they also have Mark van Bommel, Nigel de Jong, Wesley Sneijder (great player, but I hate his face), and Raphael van de Vaart. Robin’s ace, but I’m not sure even his awesomeness can balance out that bunch of cunts.

This is the problem with international football, you see. Almost every team has its share of monsters, so supporting any of them becomes very difficult indeed.

In more not-really-news, the Daily Mail reports that Yann M’Vila, “Arsenal’s target”, will make the tournament despite suffering a “moderately serious sprain” to his ankle. I suppose if he’s crocked now, and it’s career threatening, the chances of us signing him will have increased exponentially, but I’m not even sure we were ever going to get him. I have no source on that, it’s just a feeling I have; the longer we’re linked with a player seems to be directly proportionate to the likelihood of him actually signing a deal with us, and we’ve been talking about M’Vila since the summer.

Finally for today, I got messages from both Mr and Mrs Arseblogger last night to tell me about the size of the gin and tonics they’re drinking, the lightning show to which they were being treated from their rum-saturated balcony, and the fantastic cocktail bar they’d found. Having sent them pictures of the cocktails I enjoyed during my own holiday in March, I’m not sure their messages and photos were entirely by way of information only, but I’m not jealous. I’m going to work today to save (the electronic medical records of) babies, remember? On a bank holiday too. I couldn’t be more committed and fulfilled…