Just had a re-watch of the 8-2 at Old Trafford back in 2011, and you know what? Turns out Arsenal were just unlucky.

IF Robin van Persie had scored that penalty, the momentum of the game would have been completely different.

IF Man Utd didn’t take their chances, they wouldn’t have scored so many goals.

IF Carl Jenkinson hadn’t been sent off, we’d have had 11 men and thus been more competitive.

IF Wayne Rooney had never been born, then he wouldn’t have been on the pitch to score a hat-trick.

IF we’d have scored more than them, despite them taking way more shots than us, then we’d have taken the three points.

IF we’d actually done some transfer business that summer instead of leaving it late, the squad wouldn’t have been a shambles and the result would have definitely been very different.

Hopefully now this entire narrative can change, because for years people have perpetuated this fallacy that United were by far the better side on the day and fully deserved to win the game. But now we know that almost total dominance in possession, territory, chances, shots, shots on target and ultimately the amount of goals scored in a game doesn’t tell the real story.

Glad to have been able to clear that up for you all.

Speaking of completely lucky people who don’t deserve any credit at all even though shackling Harry Kane to the point where he got so grumpy he decided to take it out on Gabriel late in the game and somehow avoided a yellow card seems like a decent performance to me, William Saliba is in the news with regard a new contract.

A couple of weeks ago, he said he was open to the idea of a new deal, and after the game on Saturday which Arsenal were so lucky to win despite the fact the Sp*rs manager literally threw in the towel on 70 minutes, the Frenchman said of his agent and the club:

They talk a little bit.

Which is the kind of efficiency you see from him in a defensive situation or when he nutmegs one of Sp*rs faceless players who I couldn’t pick out from a line-up if I tried. Was it Sckhlipp? Bendyberg? Humbug? I dunno. Who cares?

Anyway, about this contract situation, I don’t think I can remember a young player at this football club in a stronger position to negotiate a new deal for himself than Saliba. I was hopeful that he’d come into the team this season and play a decent role, sufficient for him to feel at home, relaxed, and encouraged about what his career in North London might bring. The World Cup being on the horizon was a big thing. Having earned a spot in the France squad, if he missed out because he wasn’t playing enough here, that would have made life difficult.

Now, only injury can surely prevent him from being called up. He’s playing every game. I can only imagine he’s enjoying himself on the pitch, because you don’t play that well without being comfortable and settled. And how must he feel about the way the fans have taken to him?

The relentless Tequila of William Saliba.

As the stadium remained three quarters full after the derby win on Saturday, the place rocked to songs for Granit Xhaka, Saka and Emile Smith Rowe, and how Tottenham get battered everywhere they go (there’s no second verse about how they were actually unlucky though, funny that), the Saliba song rang out from all corners.

Watch Mo Elneny and Mikel Arteta in this clip (credit to whoever filmed this, I tried to find the original but it’s just on Arsenal aggregator accounts everywhere with no accreditation). Small interactions, but they tell you plenty about the way Saliba is seen within the group, and hopefully all those things are positive when it comes to securing a new contract for him.

Update: Original clip here, from pitchside Nigel Mitchell! Thanks to @nishantgunner10 for the heads up.

However, and this isn’t to be a downer or anything, the player and his agent can read the room too. Football is a business at the end of the day, and they will want to absolutely maximise this goodwill in the negotiations. Some might say that’s cynical, but we’ve seen it before. Remember when Theo Walcott had the club over a barrel after the departures of van Persie and Cesc? He ended up our highest paid player when he signed a new deal with less than 6 months remaining on his existing one. Let’s not also forget that when a club doesn’t want a player any more, they will act with ruthlessness to get rid of them, and we’ve seen that at Arsenal in the not too distant past.

So, as much as we all want this to happen, and as much as I hope the club are doing as much as possible right now to make this the place Saliba want to be for the next four or five years, we might have to be a little bit patient. They’re perfectly entitled to play this for everything it’s worth and they’d be mad not to do exactly that.

Nevertheless, it feels like a good moment on both sides, even if it’s very much tilted his way. He’s got a long career ahead of him, and he’s part of something which feels a bit special at Arsenal. If we can stay competitive, keep progressing and adding quality, this could be the place to be for him and other young players, so let’s hope it all works out. I’m just not gonna hold my breath at the moment.

Ok, let’s leave it there for this morning. Over on Patreon we have our regular look back on the month gone by with words by me and artwork by @cantdrawarsenal. Get it here, sample below as the curse of the Manager of the Month award somehow passes Mikel Arteta by. 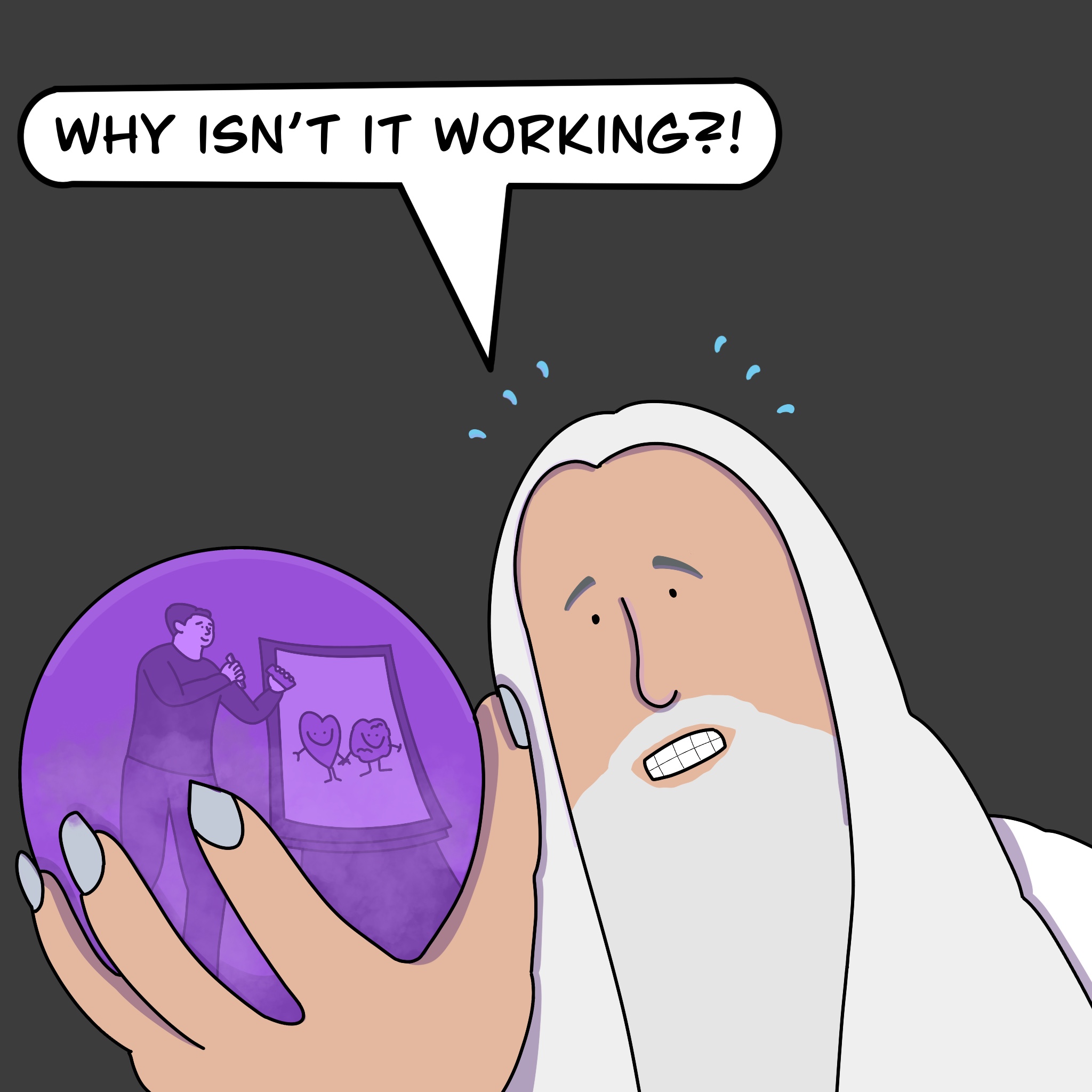 Previous articleFire inside …
Next articleGabi-go