The life of Riley

Remarkable stuff on the refereeing front to kick us off this morning, after it was reported that Mike Riley, head of PGMOL, telephoned Everton chairman Bill Kenwright and manager Frank Lampard to apologise after they were not given a penalty against Man City on Saturday.

Let me be clear: I can understand completely why Everton were furious. It was an obvious handball by Rodri, and even if the referee Paul Tierney was un-sighted (which is par for the course for him as he failed to see Scott McTomimay blunderbuss his way through a game just the other week), there are no excuses for VAR and Chris Kavanagh.

It was as clear a handball and a penalty as you will ever see, and the fact it wasn’t given once again calls into question the competence of Premier League referees. I saw the apology story reported on Sky Sports News, and I was a little dubious as their track record in recent years is sketchy, but it’s in the Times (£) this morning with Paul Joyce reporting:

The Everton manager Frank Lampard and chairman Bill Kenwright have received a personal apology from referees’ chief Mike Riley over the penalty incident in Saturday’s defeat by Manchester City. Riley, general manager of the Professional Game Match Officials Limited, contacted the duo after Everton submitted a formal complaint to the Premier League arising from the 1-0 loss at Goodison Park.

I’m sure it will be of little comfort to Everton who are well and truly in a relegation scrap but it’s quite the change of tack from Riley and PGMOL who basically never acknowledge any mistakes by their officials. If this is the beginning of some new, open and transparent PGMOL, then perhaps it’s a good thing. Since their inception, they have been accountable to nobody, have never deigned to explain some of the egregious errors by their coterie of men in black, and have never acknowledged the simple fact that addressing mistakes helps you improve.

Personally, I’m not sure that’s what we’re going to get though. I think former England hero Frank Lampard made enough noise for Riley to try and calm things down, I don’t believe for a second he’s now going to change his modus operandi completely. Let’s also remember that a few weeks ago now, Mikel Arteta said he wanted to talk to the PGMOL about some of the decisions made in Arsenal games, but as of yet there haven’t been any leaks to say such a discussion has happened. And this is just a discussion, not a demand for an apology, even though Arteta could justifiably ask for them for incidents like this: 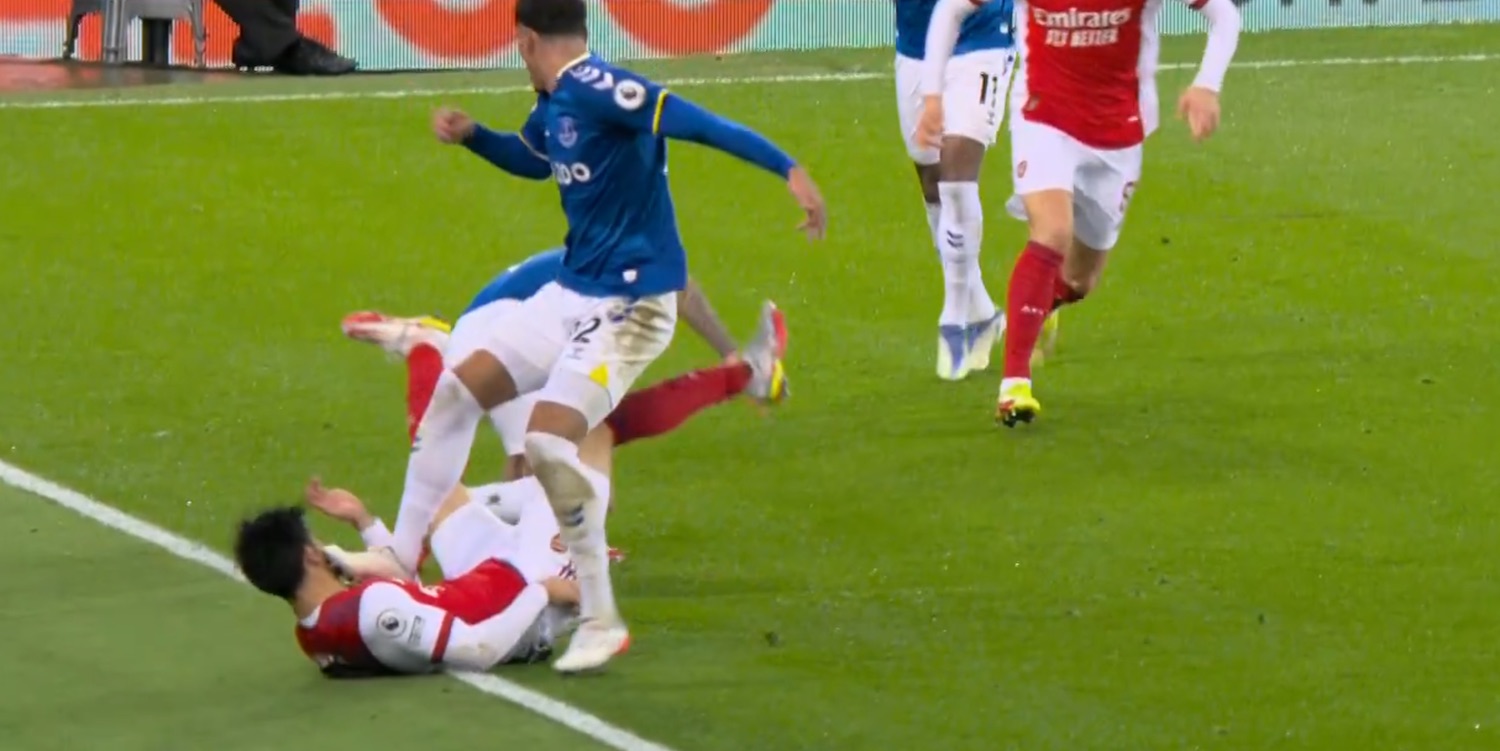 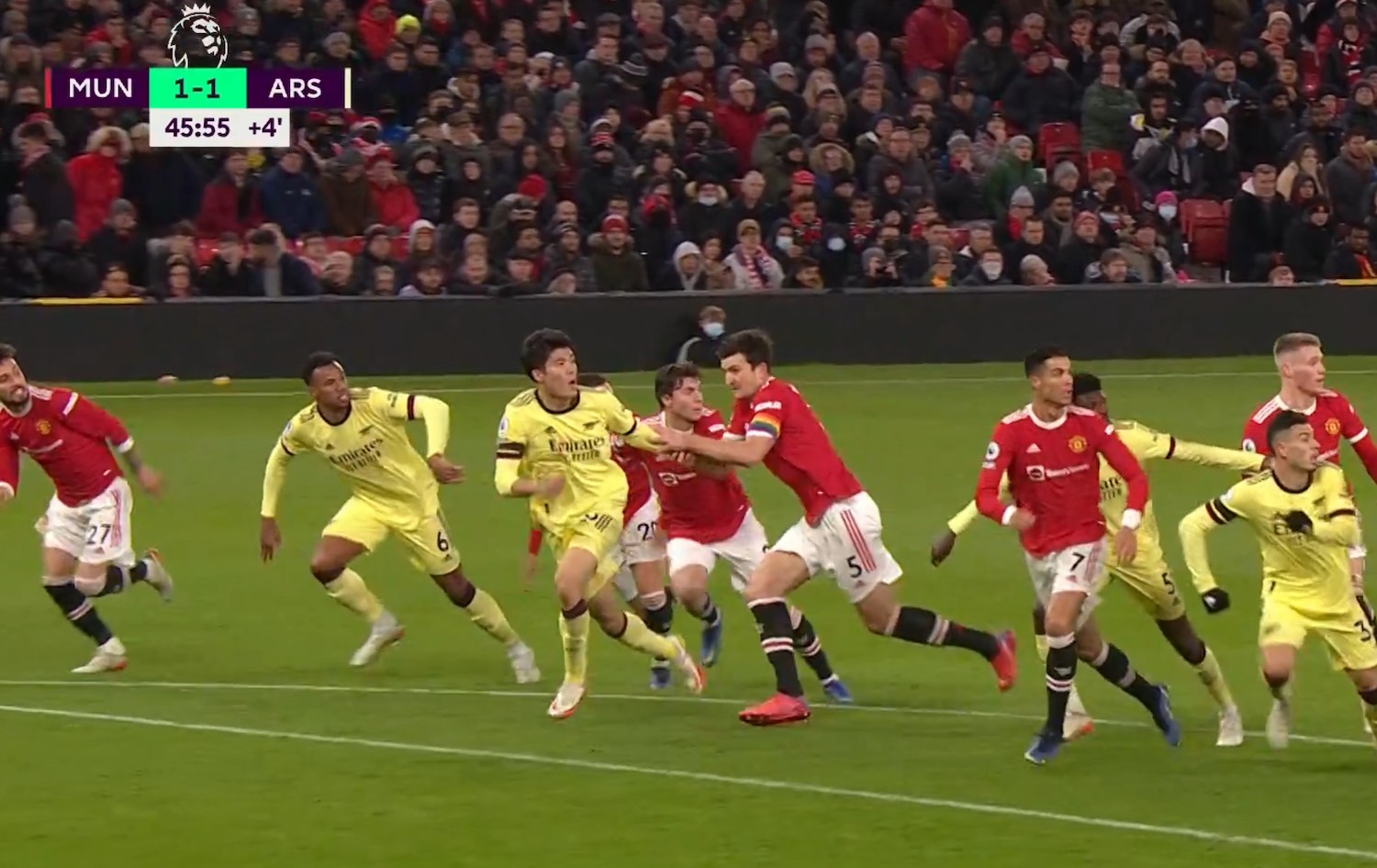 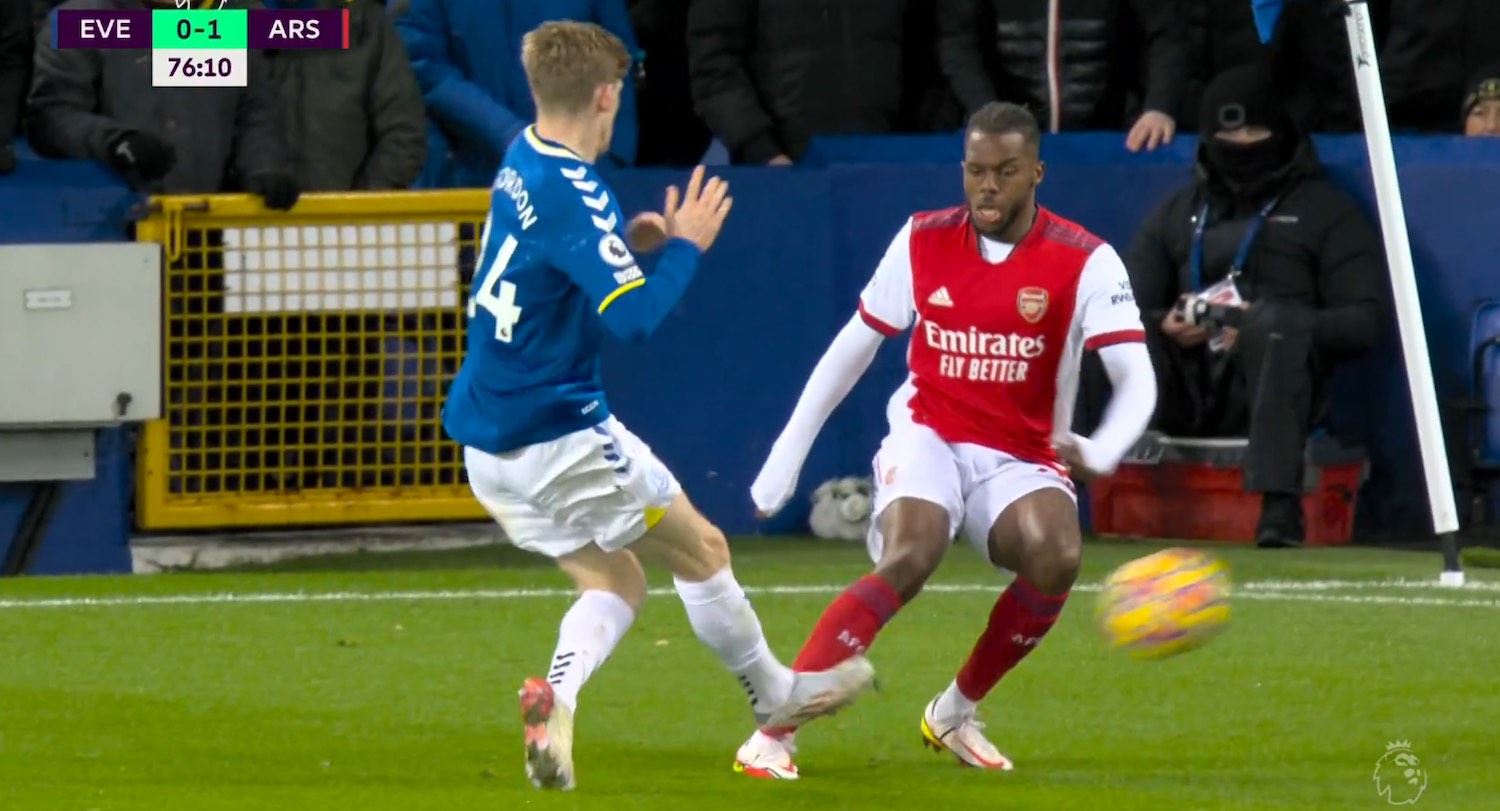 And the countless other incidents which are refereed with such inconsistency and which have affected our season to some extent. And look, the fact that this blog began with an incident that went against Everton shows you there isn’t a grand conspiracy against Arsenal – it tells you that the standards of refereeing, even after the introduction of VAR, are continually sub par.

The major problem is that there is a lack of accountability regarding officiating and the people who run it. A few weeks ago there was a big story about a plan to improve the standards and diversity of referees (very welcome as most them are middle-aged men from the north west of England), but that’s going to take time.

In the meantime, why not introduce other measures? Why not appoint independent evaluators for the performances of referees and VAR? Why not be completely transparent about decision making? If human error is at play, we can all understand it, and if a ref or VAR explains their thinking, it could help. Not least because if they continue to get big calls wrong, there’s a clear deficit in knowledge of understanding/implementation of the rules which should be addressed.

Let’s hear the conversations between the referee and VAR as checks are being made. Why couldn’t football follow the example of rugby and mic-up referees so we can hear what’s being said throughout the 90 minutes? The main objection I hear to this idea is that there might be a lot of swearing, but if rugby players can clatter and smash each other game after game without dropping sailor-esque language why couldn’t footballers? It might take some time for them to get used to it, but it might also prevent a lot of the behaviour which people feels undermines officials when they’re on the pitch.

I also think normalising discussion of refereeing standards in the media is crucial. We all know it’s a difficult, high pressure job, but that’s true of many professions – not least footballers and football managers – and they are under constant, relentless scrutiny. Trying to create a culture where the focus is on improvement through analysis (independent or otherwise), and not abuse, is an important aspect of this. Saying ‘The job is hard, we should leave them alone’, benefits nobody.

To me, at least, it feels like there are very obvious things that could be done without a lengthy plan or investigation into how things could improve. If you then added that plan – assuming it’s worth the paper it’s written on because it isn’t just a way for Riley and the PGMOL to pay lip-service to the issues – then you could make real progress.

However, much like Mikel Arteta looking at his watch for a meeting with the officials, I think we’ll be waiting.

Previous articleArsenal report record loss and ticket price rise
Next articleTactics Column: Variations on a theme on the Arsenal left