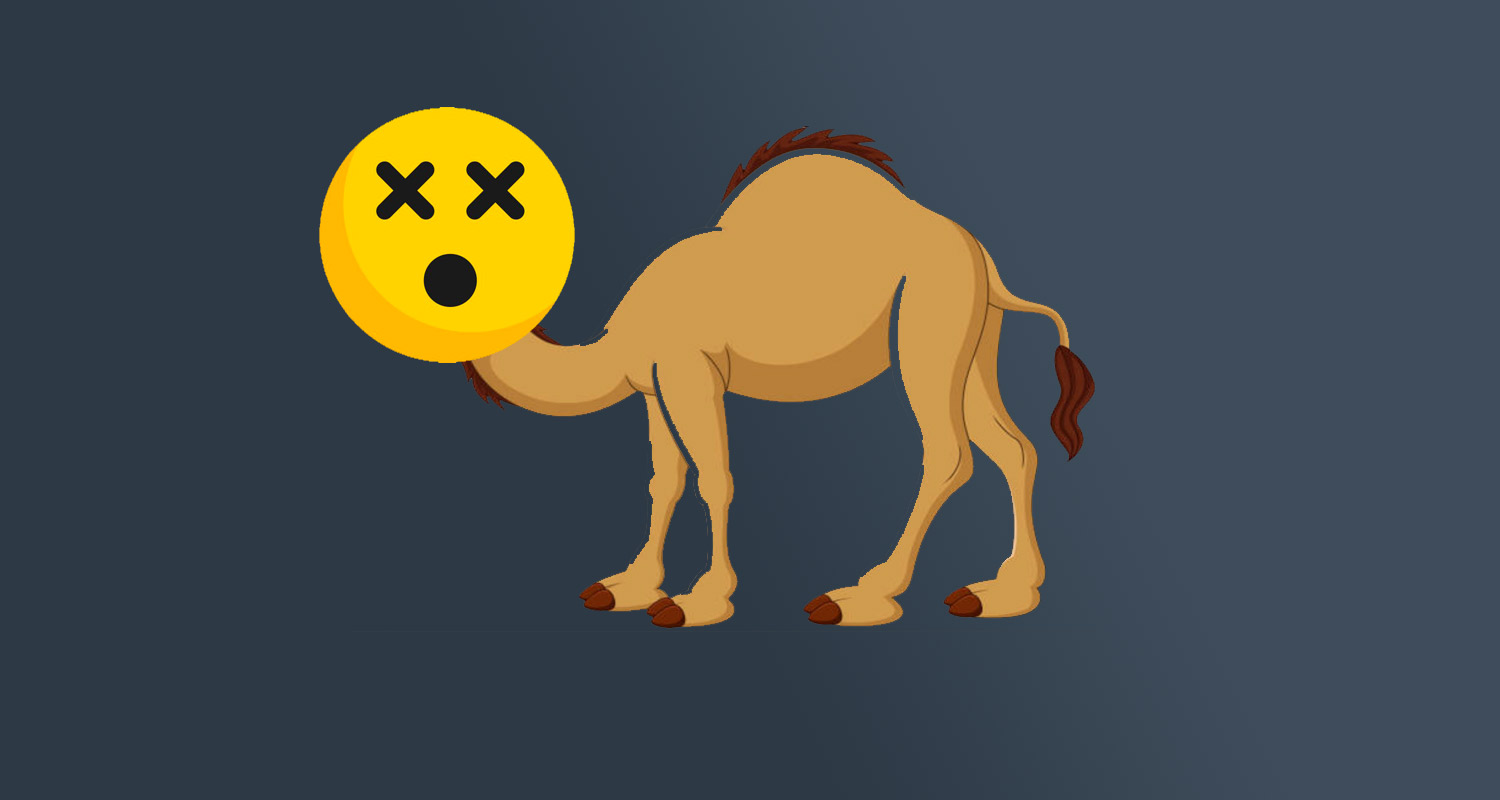 If there’s one thing you need to be good at these days to be a football fan, it’s mental gymnastics.

I’ve been reading a bit about Newcastle’s impending takeover by a Saudi Arabian consortium who, according to assurances given to the Premier League, will not be merely a vehicle for the Saudi state. As if anyone believes that, and as if the Premier League actually give a single shit anyway.

Newcastle fans are excited, and why wouldn’t they be? They hate Mike Ashley, so the fact he’s going to be gone, and replaced by a group that is richer than Croesus to boot, must be very welcome. I reckon Satan himself could rock up to St James’ Park and would be given a warm welcome simply because he is not Mike Ashley. Intense dislike of one thing makes any kind of alternative seem welcome.

I’ve read the articles about sports washing, and honestly one of the most disheartening things about football these days is that the genie is so far out of the bottle this kind of takeover is inevitable. I just think it’s a shame that the people who run the game have allowed this landscape to develop, and that fans who want their teams to be competitive basically have to hope and pray that they are taken over by a billionaire, an oligarch, or a nation state. It’s actually depressing.

Instead of putting in place some measures which at least try and maintain some measure of financial equanimity – something with more teeth than FFP – they have pandered to the people with money who now ride roughshod over almost every aspect of the game. Broadcasting behemoths call the shots at the expense of fans; rich owners distort the transfer market; players and agents capitalise with lucrative contracts and wages; advertisers and marketers piggyback; gambling firms leech off punters with intense adverting campaigns, and we’re now seeing the rise of unregulated cryptocurrency makers using football as a way to sell their essentially worthless $h1tcoin to fans as they dress it up as some way of having influence. Ugh.

This isn’t to be critical of Newcastle fans by the way. How can any Arsenal fan take the moral high ground on their takeover when you look at our club?

Our owner is a billionaire who is tied to the Walton family (Walmart) whose influence on American life via its work practices, anti-union stance, working conditions, and lots more have been under constant scrutiny for years. Read here.

He’s currently engaged in a lawsuit with the city of St Louis over the move of the Rams to LA. One of his companies broadcast a trophy hunting TV channel where big brave men shot defenceless animals with high powered rifles for ‘sport’.

He makes people homeless. And that’s just the tip of the Kroenke real-estate/tax breaks iceberg.

Homosexuality is illegal in Dubai. I love when Arsenal support the Rainbow Laces campaign; I love when the club offers support to LGBT+ groups, because I believe everyone should be allowed be who they are without fear or recrimination, and I think Arsenal do amazing work to help slowly break down barriers and ‘normalise’ things for some of our fans (and beyond). But how to do you marry that with our sponsors? I think they call it cognitive dissonance.

Our sleeve sponsor is ‘Visit Rwanda’. If you have the time or the inclination, this video from Channel 4 news is well worth a watch. It features the daughter of Paul Rusesabagina, subject of the Hotel Rwanda film, reacting to her father’s 25 year jail sentence last month after a trial ‘riddled with irregularities and evidence of political interference’ according to Human Rights Watch.

Rwandan president Paul Kagame is an Arsenal fan, hence the connection, and he recently made some pointed comments about our start to the season.

Paul Kagame ‘long ago quashed any semblance of democracy in Rwanda, and is regularly returned to power with over 90% of the vote. Opponents abroad have been shot or strangled to death. None of these murders has been pinned directly on Mr Kagame’s intelligence services, but the president has openly said that the victims got what they deserved’ [source].

He squashes dissent from media/journalists, Reporters Without Borders say: RPF (Kagame’s party) has recorded the killings or disappearances of eight journalists, and the convictions of a dozen journalists sentenced to lengthy prison terms. In addition, about 30 journalists were forced into exile.

It’s only journalists though, don’t worry about them. I guess he might get along with the new Newcastle owners at the Premier League elites mixer, perhaps taking some tips in how to chop up a journalist who asks the wrong questions. Watch out if your enquiry about the tactical shift under whoever the new Toon boss is doesn’t go down well.

So look, if you have concerns about human rights in Saudi Arabia, that’s a perfectly normal position to take, and it’s certainly much more than a ‘comms issue‘ but I don’t think blame or scrutiny should be attached to Newcastle fans for welcoming a new owner. Why should they be held to higher standards than anyone else? Think pieces about sports-washing and all those nefarious associations need to focus on how and why we’ve got to a point where these kinds of owners are being solicited and welcomed.

Obviously it’s not just Arsenal, but see how much cognitive dissonance we have to apply – and we’re not really seen as one of the truly ‘bad guys’. Look at Chelsea. Look at Man City. Look at PSG. Look at all the sponsors and advertisers. Look at how money has corrupted the very essence of the sport. It seems a little bit much to start throwing toys out of the pram now because Newcastle’s owners don’t stand up to moral scrutiny because that has been the case for a long time now in the Premier League. Fit and proper and all that.

Maybe the Newcastle thing is the straw that broke the camel’s back for some people – although some might argue it’s a case that those at the top don’t want another team to compete with due to their upcoming financial strength – but nobody stopped to notice the camel has been dead for a long, long time.