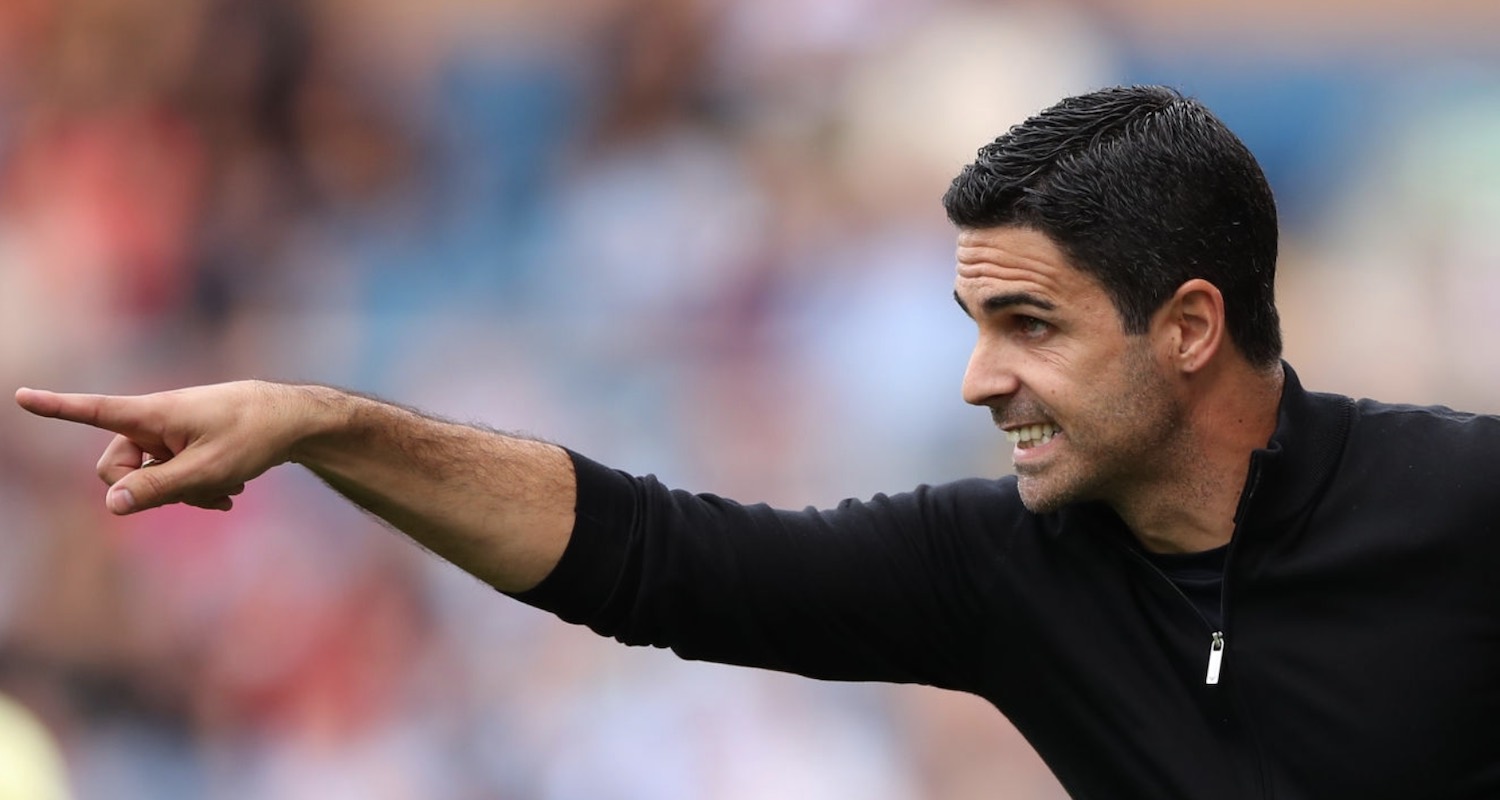 I was doing some clearing up of my office yesterday, and found a tiny drone. I must have bought it at some point, but I have no recollection of doing so. It works via a USB charged battery and you can download an app for your phone to control it, although it comes with a remote control too.

“Let’s see what this thing does!” I said, firing it up.

My advice to anyone reading this is: never fly a drone inside, even a mini one. It rocketed towards the sky, expect there was no sky, only a ceiling, which it smashed into and broke apart into about 16 bits. It is now an ex-drone. A salutary lesson right there, which is never buy stuff online after a couple of beers (and perhaps a sneaky bourbon or two).

It was a difficult night for Arsenal Women in the Champions League last night, beaten 4-1 by Barcelona. After a storming start to the new season, a first defeat was inevitable at some point, and afterwards Jonas Eidevall said:

Barcelona played very, very well today and they play in a way that means they deny you space and time with the ball and there were a few occasions when we found some spaces. In the second half we found spaces many more times and we gave them some problems but they are a team that is better than any other opponent we have played this season. But we will learn from it for the future and it will raise our standards and we will be better.

Sometimes a reminder that there’s still plenty of work to do isn’t a bad thing. I also thought this was interesting when he was asked about watching on from the sidelines:

It doesn’t work for me to scream and direct the players from the sidelines because if you’re half a second too late when you make a pressing run, they play the ball into the space behind and they are past you.

When you compare/contrast to Mikel Arteta you realise it comes down to personal style, in some ways, but I think there’s something almost unique about how much it became a thing for the current manager. He took over as Head Coach in December 2019, and by March 2020 everything shut down. He had all these behind the scenes issues with various players/cliques, and when football returned there were no fans, thus making it easy for him to exert ‘control’ from the sidelines.

A lot was said/written about his micro-management and whether or not it inhibited players. There must have been times when it was useful, but at the same time, there must also have been occasions when a player had one thing in his mind but could hear his manager shouting his name from the technical area asking him to do something else. Arteta had an entire season when he had a ‘power’ that few managers have ever had: to make himself heard to his players for 90 minutes in every single game.

A manager wanting control is hardly a new thing. The men like Arsene Wenger, who believe in giving them freedom of expression on the pitch, are few and far between, but lockdown/behind-closed-doors football was something else. Obviously, it was so far removed from everything we’ve been used to, and I do wonder if in some ways it was damaging for a manager in his first job. Every other Premier League boss had spent years doing the work, they had the experience to trust their players (to varying extents), whereas I think Arteta saw this as a kind of opportunity.

I believe his instructions were coming from a good place, he wanted his team to do well, but it was a kind of false environment that has been, thankfully, replaced by the natural one in which the noise of thousands of fans drowns out a manager’s shouting. He can communicate with the players close to him, but not the bloke on the far side of the pitch who is about to make a run but then stops because he hears his name being bellowed from 70 yards away.

I remember Louis van Gaal reacting to criticism of him sitting on the bench at Man Utd, seemingly passive as his team played poorly. It was in contrast to his assistant (maybe it was Ryan Giggs) who was jumping up and down, shouting, gesticulating madly on the sidelines. Many took that as a sign that Giggs cared, and van Gaal didn’t, but it was basically performative stuff which had no real bearing on the game. Afterwards, the Dutchman said:

I don’t believe in yelling on the sidelines. A lot of supporters are yelling and it is not so easy to make yourself understood. A lot of managers are doing that, but I doubt if they have real influence.

Whatever you think of van Gaal, he was a hugely experienced manager who has been there and done that at some of the biggest clubs in Europe and at international level too. I think it’s completely natural for a manager to be animated, I know I would be if I were doing the job, and there is a strength in in-game management which can be very useful. The ability to make effective subs, provide some tactical tweaks, can make a difference.

However, for the most part it’s about how you prepare, and how you imprint your style of football on the players that matters most. Arteta is still active, and I don’t think that will ever change, but perhaps having to relinquish some control from the sidelines will allow the players to express themselves with a bit more freedom and, hopefully, lead to an improvement in the way we attack (which might bring lovely, lovely goals).

Right, that’s it for this morning. Join us for some bonus podcasting later on Patreon, James and I will be producing a new episode of Statements, which should be out by lunchtime.