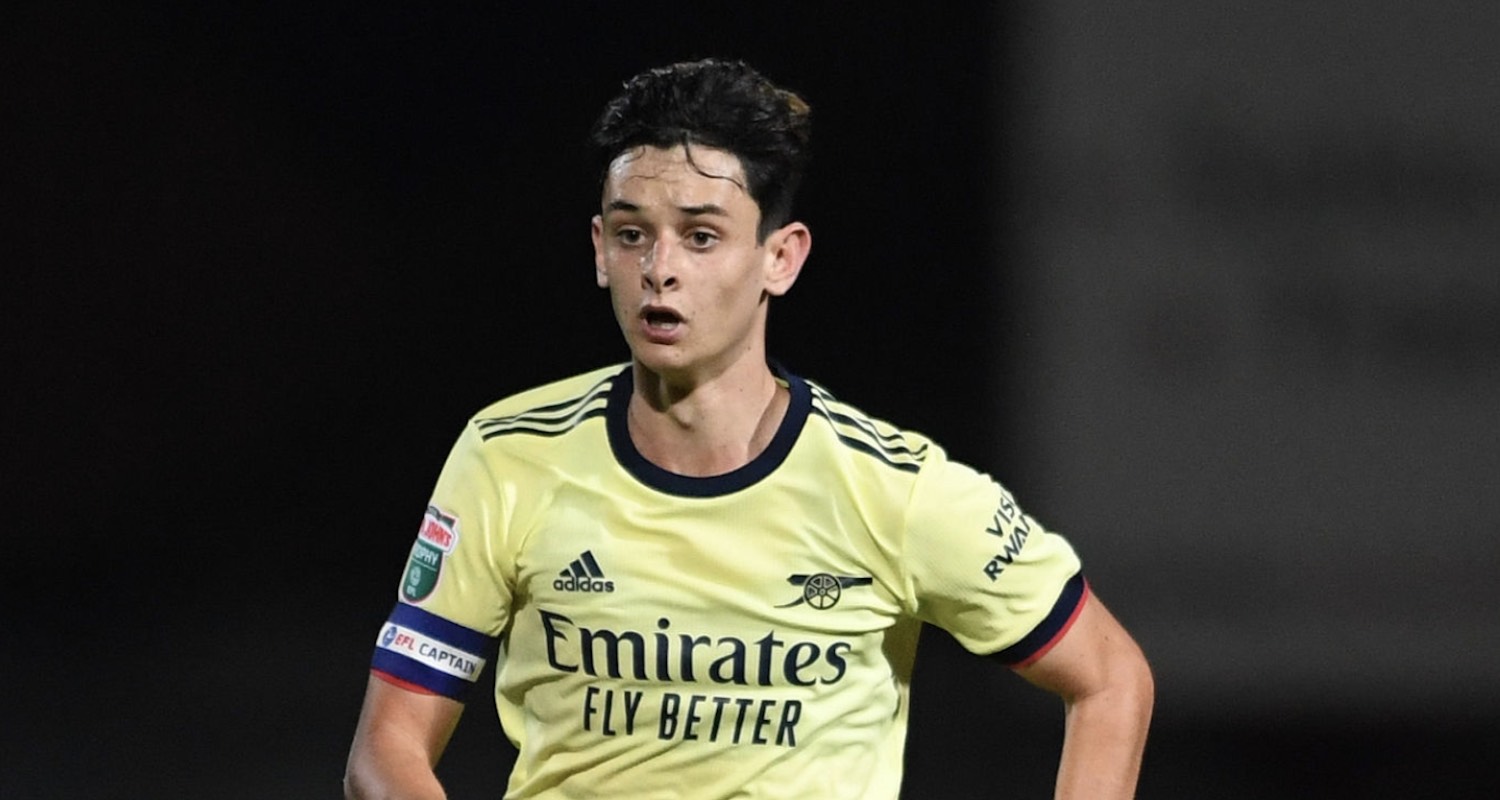 The final round of Interlull games takes place this evening. From what I can gather, the only Arsenal players involved are Bukayo Saka for England, and Bernd Leno who is going to be on the bench for Germany. Let’s hope they both come through with minimal scathing, and not being scathed at all would be most preferential.

Apparently Martin Odegaard was in good form as Norway beat Gibraltar 5-1 last night, so if he could replicate that at the weekend against Norwich that would be good. I suspect in relative terms, the Canaries are likely to be a sterner test for us than the Gibraltarians (is that a word?) were, but if it gets him into the groove, like some kind of footballing Madonna, let’s not worry too much about that aspect of it.

England U21s played last night, and there was no Emile Smith Rowe. He was apparently ‘unwell’, with Lee Carsley telling Sky Sports:

“It’s not Covid related. He was just feeling unwell so we decided to send him back to Arsenal.”

It’s hard not to worry when someone is ‘unwell’ at the moment though. We’ve had a Covid outbreak go through the squad already this season; Granit Xhaka tested positive for it while on international duty; so the last thing we need is any more of it. If Smith Rowe has a 24 hour bug (you don’t hear of them so much anymore, eh?), mild food poisoning, light sniffles, or intestinal colic, that’d be great. Nothing more serious, and definitely no kind of pox. We need everyone available for the weekend. The next team news update from the official site will be interesting.

In somewhat spurious transfer news, it was reported that we turned down a bid from Galatasaray for Mohamed Elneny as the Turkish transfer window drew to a close yesterday. I have to admit, while I would never claim the Egyptian is the most exciting player in the squad, I don’t really understand why this caused such an outcry on social media (beyond social media being a relentlessly angry place all the time).

I mean, I get it. I’d like someone better, I think we should have sold him this summer and replaced him with an upgrade, and if there’s criticism is should be for that. But in this specific circumstance, I think this is a fairly easy decision to rationalise. First, there’s no detail whatsoever on what the bid actually was, and I wouldn’t be at all surprised if it was minuscule on a financial level. Their biggest outlay this summer was €6m on a 22 year old centre-half, so I don’t think they’d bid anything close to that for a 29 year old who is available on a free transfer next summer (who they could agree a deal with as early as January if they so desired).

Secondly, there’s no way of replacing him in the squad because the window for us is shut. Now, where you see him in the pecking order is a 30 second discussion. Clearly Thomas Partey and Granit Xhaka are ahead of him in the manager’s mind, and Albert Sambi Lokonga started two games before him already this season. Then there’s a ‘battle’ for fourth choice central midfielder between him and Ainsley Maitland-Niles who has played a grand total of 2 games for us in that position in his entire career. Let the best man win that coveted title!

So again, I get the desire to upgrade in that area of the pitch, but with Miguel Azeez on loan at Portsmouth for the season, we don’t have that Academy kid absolutely banging on the door right now. Elneny is experienced squad fodder, nothing more, nothing less, so on the basis that the pittance Galatasaray offered very little – certainly not enough for us to consider – and the fact that sometimes a player like Elneny can be useful, I don’t think this particular decision is worth getting stressed about.

Speaking of Academy midfielders though, 17 year old Charlie Patino must be getting close to the door I previously mentioned. If he’s not banging it down just yet, he’s coming up the garden path to knock politely on it, and the compilation video of his performance in the 2-1 defeat to Swindon in the Papa John’s Pepperoni No Pineapple Trophy is worth two minutes of your time this morning:

Remember, this tournament is Premier League clubs U21s against the senior players of the lower division sides, so it’s an interesting test. No hype here, but I did watch it and some of his moves, coupled with an awareness of what’s around him on the pitch and passing range, were very impressive (reminiscent of an Arsenal player of the not too distant past for me, but he’s got some way to go to match that).

He’s beginning to be mentioned in dispatches as the next star from our Academy, but at 17 is possibly just a bit young for first team action right now – especially in the current situation. Still, I would not be at all surprised to see him become more involved as the season goes on.

Right, let’s leave it there for now. Have a good one.