Home Arseblog, the arsenal blog The man was there 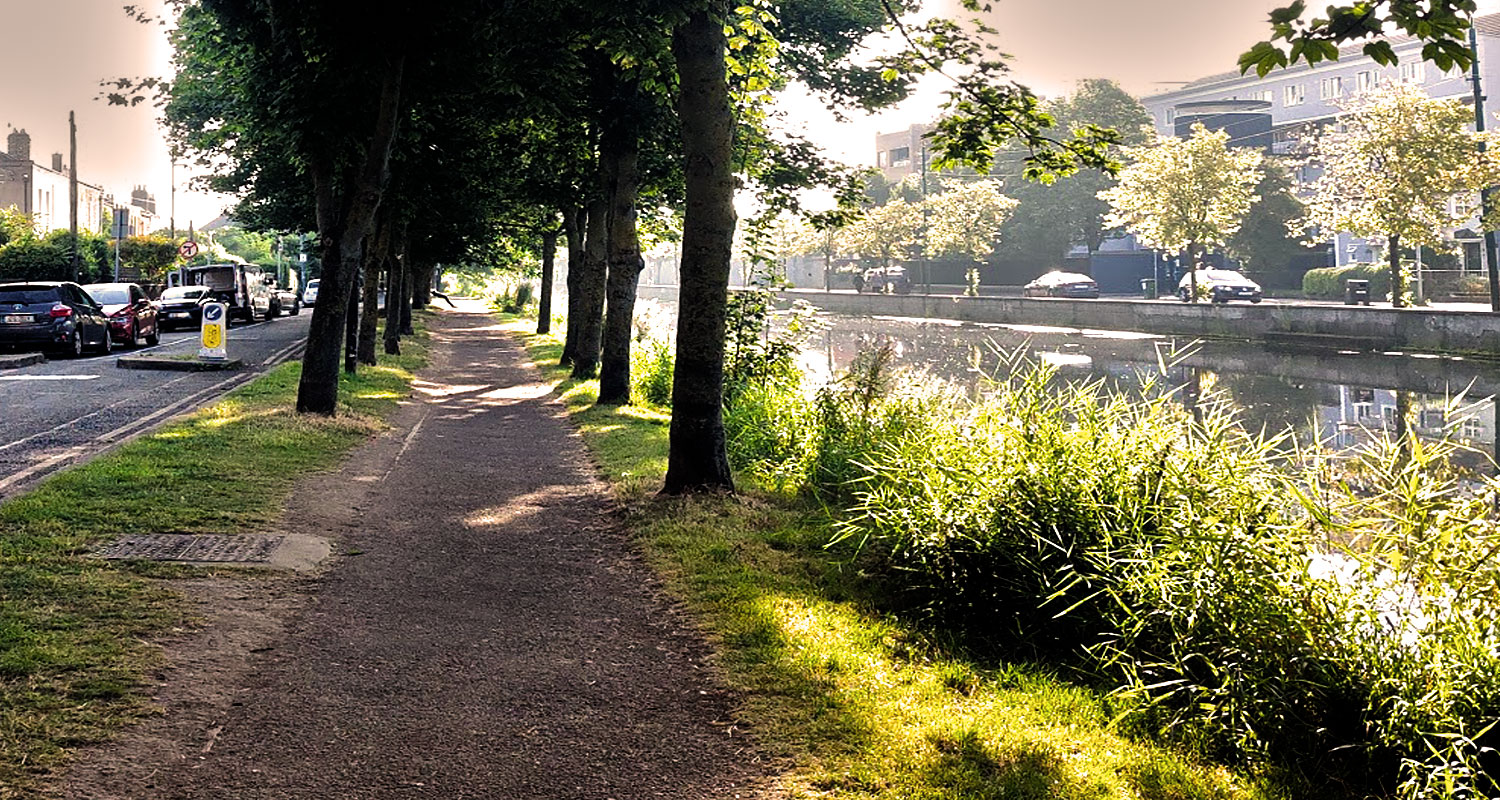 Before the pandemic, I would walk into Dublin city centre a few times each week, to do work in the podcast studio I have there. When you walk the same route, you see a lot of the same people each day doing their things, going about their routines.

You don’t really think of them beyond ‘Oh, there’s that guy/gal’, they’re just part of the background. Always there, but peripheral. Yesterday, I had a thing in the studio for the first time in about 18 months. It was a beautiful day. I walked from my house, down to the canal on my way into the city, the sun glistening on the water, and I saw a man.

He’s probably in his 70s, he wears a cap, and he walks two small dogs. I would see him all the time when the world was ‘normal’, and I don’t quite know why but the minute I saw him with the same small dogs, with the same cap, I was really happy. He is not someone I would ever have thought of, I don’t know his name, I haven’t a clue what he does (beyond walking dogs), but I was so pleased by the fact he was there today. In the same place he always was back before everything changed.

I said ‘Good morning!’ to him as I walked by. He didn’t say anything, but he gave me that nod only an older person can give that acknowledges your greeting, and comes wrapped in a wordless reply.

It was strange, to be honest. Just the presence of this man felt in some way comforting. It feels like everything has been turned upside down since last year. So many things are different. People are gone and they won’t ever come back; the city is changed and I’m not sure it’s for the better; shops and businesses and bars and cafes have closed and they won’t ever come back either; but this man, with his dogs and his cap and his morning walk along the canal is still there.

I do wonder if sometimes we haven’t allowed ourselves the comfort of understanding how wildly this thing has impacted all of our lives. In our forward-looking pursuit of normality once more, we don’t think enough about the damage it has done. For some it has been minor, for others major, but I think we probably need to take stock of it all. Maybe it’s something we can only do properly if and when it’s over, but awareness of it now can only be helpful.

Which is to say, I hope you and yours are doing as well as possible. The man with the cap and the dogs seems to be doing fine, and I love that.

As you’ll have gathered, Arsenal news is a bit thin on the ground this morning. The Interlull is in full effect. There were some training ground photos of Thomas Partey back at it, and that can only be a good thing. We really, really, badly, need him to stay fit for a prolonged period now. I think he’s been more unlucky than anything else since he arrived. His first season was blighted by an injury we didn’t appear to deal with properly and that had knock-on effects.

Then, in a pre-season game, some Chelsea lad goes through the back of him, inflicting the ankle injury that has kept him out of the opening weeks of the new campaign. Hopefully everything is healed and he can get up to speed quickly, because midfield requires his quality and presence if we’re going to dig ourselves out of the hole we find ourselves in.

I have a sneaky feeling that his on-pitch relationship with Martin Odegaard is going to be really important for us. At the the moment we have an overwhelming left-sided bias when it comes to the way we attack, and I think these two can offset that. Partey’s vertical passes into Odegaard give us that burst forward, and the Norwegian’s tendency to operate in that right half-space allows greater emphasis in that area of the pitch. Some variety beyond ‘Let’s get it to KT down the left’ feels particularly useful, and if we can apply that on Saturday against Norwich, we should be better for it.

Right, I’ll leave it there for now. There is a brand new Arsecast Extra for you below, discussing our wildly incorrect transfer predictions, whether there’s actual media bias against Arsenal, the Bernd Leno/Aaron Ramsdale situation, and lots more. All the links you need to listen/subscribe are below. Enjoy.