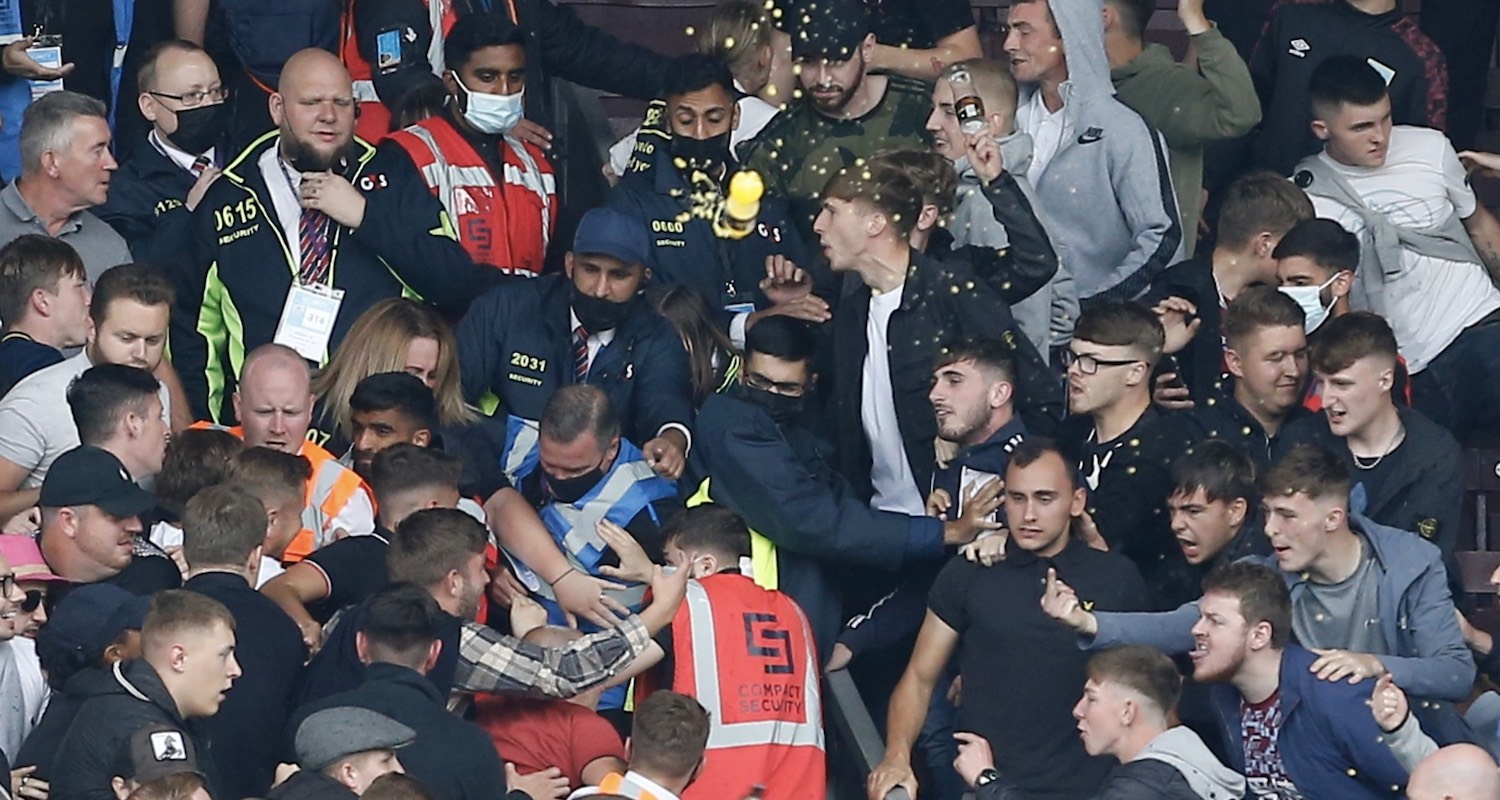 Morning all, hope you had a nice weekend. It’s always better when Arsenal win, eh? Let’s hope we have many more nice weekends ahead, especially the upcoming one given the opposition etc.

The thing about Arsenal winning is that the ripple effect of each game is smaller. If things go badly, there’s almost always a lot more to talk about. Why did it go wrong? How did it go wrong? Who was responsible? This player didn’t do this, this player did that. You burn down into everything on a really granular level.

And look, that’s just the way it is with football and sport. I’m often asked which blogs/podcasts get the most views/listens, and the truth is, it really depends. A big win over a big rival is always going to be popular, because everyone wants to live it as long as possible. Similarly, a ‘big’ defeat also generates a lot of interest because people want to understand why, they want to share their opinions, and reading/listening can often be a form of catharsis. It’s not that there’s a deliberate decision to trade on something negative, it’s just human nature.

Conversely, something that might be considered a routine win isn’t going to resonate as strongly. Thankfully, because of how this season started, we haven’t managed anything ‘routine’ yet, everything feels big because it’s so important. We had to take three points from Burnley, we did exactly that, and now they can become ‘Only Burnley’ like ‘Only Norwich’ until next time we play them. If we can make every team an ‘Only’ team, I’ll be quite pleased.

Having fans in stadiums is obviously a wonderful thing for football. The sound of celebrations when goals are scored, songs, chants, supporters taunting each other, the soundtrack of the game is back and it’s great. However, I’m also pleased about the return of one of my favourite things, opposition fan reaction when a goal is scored against them.

You can see brief glimpses of it here:

MØ bending it straight into the top corner! 🎯 #BURARS pic.twitter.com/EyG0al4ysu

You don’t even need close ups for this to be fun, although those are always good. It’s those split seconds where you see some lad wave his arms or start to get out of his seat to register his disgust that his football team has let him down like this. You know he’s furious, his face is reddening all the way to the tips of his ears, and he’ll be going on about it to everyone around him.

I drink it up. I know the Internet is full of wonderfully creative people and superb video makers (although I have to question their musical tastes as the backing track is often pretty rubbish), but I’m surprised there isn’t like ‘@angryfancomps’ on one of the platforms who puts together compilation videos of this exact thing. I would like and subscribe the shit out of that, let me tell you.

Speaking of angry fans, the FA are reportedly looking into crowd trouble at the end of Saturday’s win over Burnley. It looked mostly like a lot of shouting and giving the finger rather than anything more sinister, but let’s see what the outcome of their investigation is.

A shout-out this morning to Arsenal’s U23s who beat Chelsea 6-1 yesterday. I watched some of it on YouTube, Flo Balogun scored twice and got an assist before he was substituted after we went down to 10 men in the first half. It made little difference though, summer signing Mika Biereth got a hat-trick, he looks a real poacher in the box, and it’s a cracking win under new coach Kevin Betsy.

Sadly, there isn’t a report on the official Arsenal website. There’s one on the Chelsea site if you want to go look but I’m not linking to it. I know we spent a lot on transfers this summer, but is there any chance we might find a few quid down the back of the sofa to add a body or two to the online content team? I know there were some high profile departures this summer, but I know I’m not the only one to have noticed that things aren’t as up to date as they used to be, team news isn’t getting posted on Twitter at the right time and so on.

I’m sure they’re doing their best, but there is a difference, and when you’ve set the standards/expectations, it’s noticeable when things aren’t the way they were. That was a big win for the U23s yesterday, and it’s a shame we can’t read about it on the official site yet. There was only a single @arsenal retweet of the Arsenal Academy account, who themselves only posted two Tweets about the game itself. For a 6-1 win, that’s not exactly in-depth coverage, especially when there were unofficial outlets doing far more. Let’s hope they get things back in order, but it definitely feels like we might have some squad depth issues there.

Right, that’s it for this morning. There will be an Arsecast Extra this morning, despite the fact James is away on holidays eating Jamon Ruffles by the pool (which is also just filled with Jamon Ruffles). Filling in for him this morning is Tayo Popoola, so keep an eye out for the call for questions on Twitter @DJTayo and @arseblog on Twitter with the hashtag #arsecastextra – or if you’re on Arseblog Member on Patreon, leave your question in the #arsecast-extra-questions channel on our Discord server.