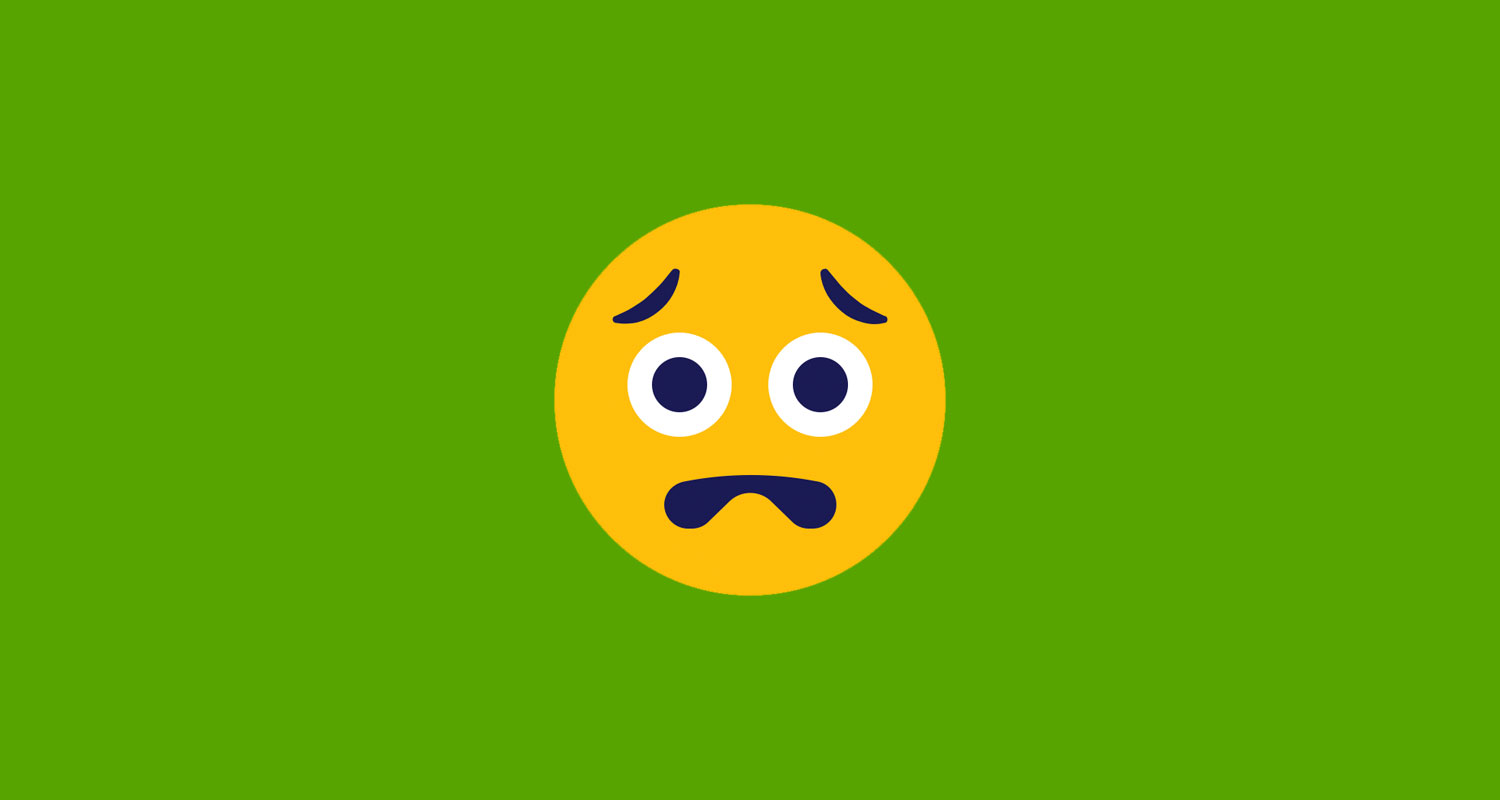 Morning all. Hope you had a nice weekend, it’s a bank holiday here in Ireland.

Tempers have been frayed over the Emi Buendia stuff. Depending on your point of view, or what you choose to believe:

Look, he’s a good player who put up hugely impressive numbers in the Championship last season, and I understand why people found him attractive as a potential signing. I just think sometimes something odd happens: there’s this collective focus on certain individuals which doesn’t always tally with our interest in them. For me, Buendia was one of those. Some of the reaction over the weekend was akin to when a beloved player leaves the club when we don’t want him to, except this guy was never our player.

Don’t kill me when I say this, but I suspect something similar has happened with Yves Bissouma. Again, I think he’s a good player, and I think he would add something to a midfield which definitely needs additions this summer, but it’s like he’s become the one and only midfielder in all the world. We might go for him, we might not. Certain reporters say he is a player we have an eye on, but isn’t necessarily top of our list.

Are we in for another meltdown if we don’t sign him? What happens if another team signs him? There has been some talk of Liverpool being interested – and this is where I think we have to consider what we can offer players. The lack of European football is an issue that the manager and Edu have to deal with. The promise of Champions League could be decisive if, for example, Bissouma has a decision to make between two clubs.

At the same time though, while I think we have to let things play out and for the sake of sanity/blood pressure/mental health it’s wise to try not to get too invested in certain individuals, much of this stems from a lack of trust in the decision makers. Edu’s track record with transfers isn’t great, even if the sample size is limited. Most would acknowledge Thomas Partey is a quality player and a good signing who had an indifferent first campaign, but the cloud of Willian looms large over everything, and while he was a small cog in last summer’s wheel, Alex Runarsson was a poor signing.

I dislike sweeping generalisations made about fanbases, ours or otherwise. Every club has its various factions, its rotten apples and so on, but last summer I think Arsenal fans tried really hard to look at certain things in a positive way. I don’t know too many people who were enthused by the signing of Willian, and even fewer thought giving a 32 year old a three year contract was a good idea, but I genuinely think Arsenal fans tried to see it in the most positive way possible (given the circumstances).

12 months on, or thereabouts, the evidence is overwhelming. Willian was a terrible signing who was terrible for most of the season, and while our 8th place finish obviously wasn’t entirely down to him, he is fully emblematic of it. I’m not going to open up the ‘Since Christmas’ ledger again, but the first half of our season when he played a lot was the worst part of the season, and when he stopped playing a lot we were better. Again, there was more to it than that and it’s too simplistic to say it was down to him/not him, but his dismal showing reflects on both Edu and Mikel Arteta because they both pushed for the signing to happen.

So, when we, collectively, identify a player we think could improve us, and it doesn’t happen, I think there’s an understandable fear because of what hangs over us and what came before. Buendia is obviously miles more useful than Willian, but that’s not the swap, is it? Buendia plays right/central, where the players he’s contending with are Bukayo Saka, Nicolas Pepe, Emile Smith Rowe and, maybe someone like Martin Odegaard if Real Madrid are willing to sell. It becomes a little easier to compartmentalise ‘missing out’ on him in that context.

But coming back to that lack of trust, it’s why, as I’ve written previously, Edu has a lot to prove this summer. I have doubts about him, and to be honest, I think he’s pretty lucky to have survived when Raul Sanllehi departed. They worked closely together, I don’t think the links to certain agents are particularly healthy, and while things like Odegaard and convincing Flo Balogun to sign a new contract are positive, there’s still plenty to prove.

Clearly rebuilding the team is the priority this summer. First and foremost that is the job he and Arteta have to undertake. They need to sell well, buy well, and be decisive in how they address certain issue. They also have to do it in a difficult market without massive resources and after a disappointing season which leaves us out of Europe for the first time in 25 years. If, and I realise it’s a big if, they do that well, a secondary effect of that will be rebuilding some trust from fans. It’s not that this should be their primary concern, but it will be a consequence of what they do and how they do it.

Until then though, when we see players we like go somewhere else, when we see other clubs do things we might like, and when there are rumours about Arsenal doing something we’re not 100% keen on, there is going to be a reaction. It’s entirely up to each individual how much attention they pay to that. Right now the transfer window isn’t even open, and  there’s a long way to go this summer, but at the heart of this is a desire for the club to put things right, to address the issues and solve the problems, and as yet we’re not sure if the people in charge are capable of doing it as well as we’d like.

James and I will be recording an Arsecast Extra for you a bit later this morning. Keep an eye out for the call for questions on Twitter @gunnerblog and @arseblog on Twitter with the hashtag #arsecastextra – or if you’re on Arseblog Member on Patreon, leave your question in the #arsecast-extra-questions channel on our Discord server.