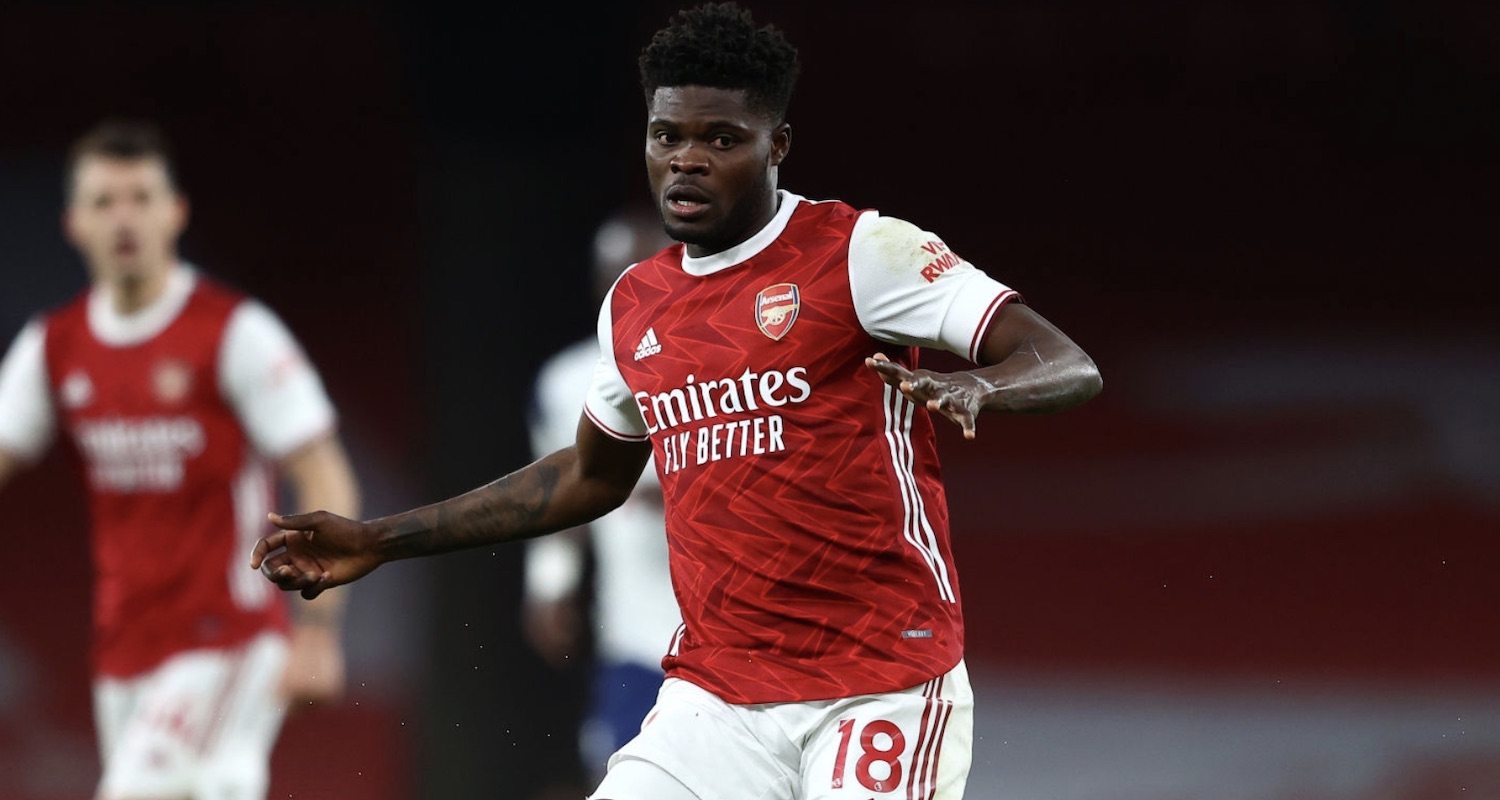 Morning all, some midweek mini-multi-blog action for you. Let’s start with:

I thought he was really solid in the North London derby … until he wasn’t. And I think the reason he wasn’t was fatigue. He can’t do the 90 minutes yet, and in a game that intense – even though they were down to ten men – when your legs go, they really go. It’s also worth pointing out that our collective nerve went too in those final terrifying 10 minutes, so that doesn’t help either.

He has only completed the full 90 five times from 18 appearances this season, which tells you a lot for a player who should be so important for us. The injuries have impacted his fitness, his fitness has impacted his availability, and one of the biggest jobs our medical/physio team has is to get him up to speed so he can play full games week in, week out.

It’s clear they’re managing him in a specific way of late. His substitution against Olympiacos last Thursday came in the 55th minute, and he looked less than impressed by it. I think we can all understand it, and if everything were normal, he’d stay on in a game in which we needed to control and score more goals. However, the reason he was taken out was to get a bit more match fitness into him, and to make sure he was ready to play the full game against Sp*rs.

There’s still some work to be done, and it’ll be interesting to see what we do with him this week. The 3-1 win and the three away goals allows Mikel Arteta to provide some rest to certain players for the second leg against the Greek side, and he might be one of them. Or, another hour could be on the cards to incrementally increase his fitness further before we ask him to go full-tilt for the West Ham game on Sunday.

Whatever it is, lets hope the plan works because we need this guy fully fit.

He did a big interview in France Football this week, in which he praised Unai Emery to the hilt, denied he’s a bad boy, and spoke a little about his Arsenal future. He played down the suggestion his time at the club is over, saying:

“I am focused on my season at Hertha Berlin. Then, we will make a point with my entourage and the people of the club to ask and discuss the future. I am still an Arsenal player. This summer will be a decisive deadline.

“I belong to Arsenal for another year. From the moment that I am playing for Arsenal, I will give everything for this club, for the fans, for the team, for the staff. I will work hard for the shirt as I have always done.”

I guess some people were expecting him to drop a hammer on Arteta or something, but realistically, what else can he say? For me this interview is part of the groundwork being done by his ‘entourage’ to raise his public profile so he has as many options as possible during the summer.

You can never say never in football, and our financial situation may well impact our squad in ways we don’t expect, but with just 12 months left on his deal the most likely outcome is a sale. The least likely is that we offer him a new contract. He’s going to captain France at the European U21 championships taking place in Hungary and Slovenia this summer, and I suspect Arsenal will be hoping he does well there, and in the remaining games for Hertha – who are currently 16th out of the 18 sides in the Bundesliga.

He’s scored two goals for them this season, his manager there described him like somebody ‘going through puberty’, and it’s hardly the kind of loan spell that will go any distance to changing Arteta’s mind. However, any uptick in performance, domestic or international. would be useful for us in terms of generating a fee we could invest elsewhere. If Guendouzi’s sale helped fund Odegaard’s permanent arrival it’d be the best assist he could make.

It’s also worth pointing out that he wasn’t exiled simply for what he did to Neal Maupay after that Brighton game, which seems to be narrative for some. There was a lot of behind the scenes stuff that didn’t go down well, and it was that which saw him fall foul of the manager’s obviously strict disciplinary standards. Both Nicolas Pepe and Granit Xhaka have arguably done worse this season, yet they play.

There are many, many issues for Arteta and Edu to sort out, but the North London derby was a reminder that there are a couple of tap-ins for them to stick away. The left-hand side of the pitch was our most effective, with Kieran Tierney and Emile Smith Rowe terrorising Matt Doherty (hey, there’s no C in his name, folks!), as Gareth Bale watched on.

The latter’s emergence into one of our most important players this season needs to be acknowledged with a new deal that secures his future beyond 2023 (when his current contract expires), while Tierney’s growing stature and performance levels should be rewarded with a new deal than lengthens his stay. Another key issue is ensuring we have a genuinely alternative to the Scottish international, but that’s more a recruitment point than a contractual one. Even if we don’t have European football next season, we need to be in a position to give him games off.

First and foremost though, get these two tied down, the way we did with Bukayo Saka and Gabriel Martinelli (a reason why I’m not as antsy about his lack of football this season as some – although I would like to see more of him because he’s such an exciting talent).

Right, I’ll leave it there for now. Arteta meets the press this afternoon ahead of the Olympiacos game, so we’ll have all the stories from that on Arseblog News.

Partey on a school night?!