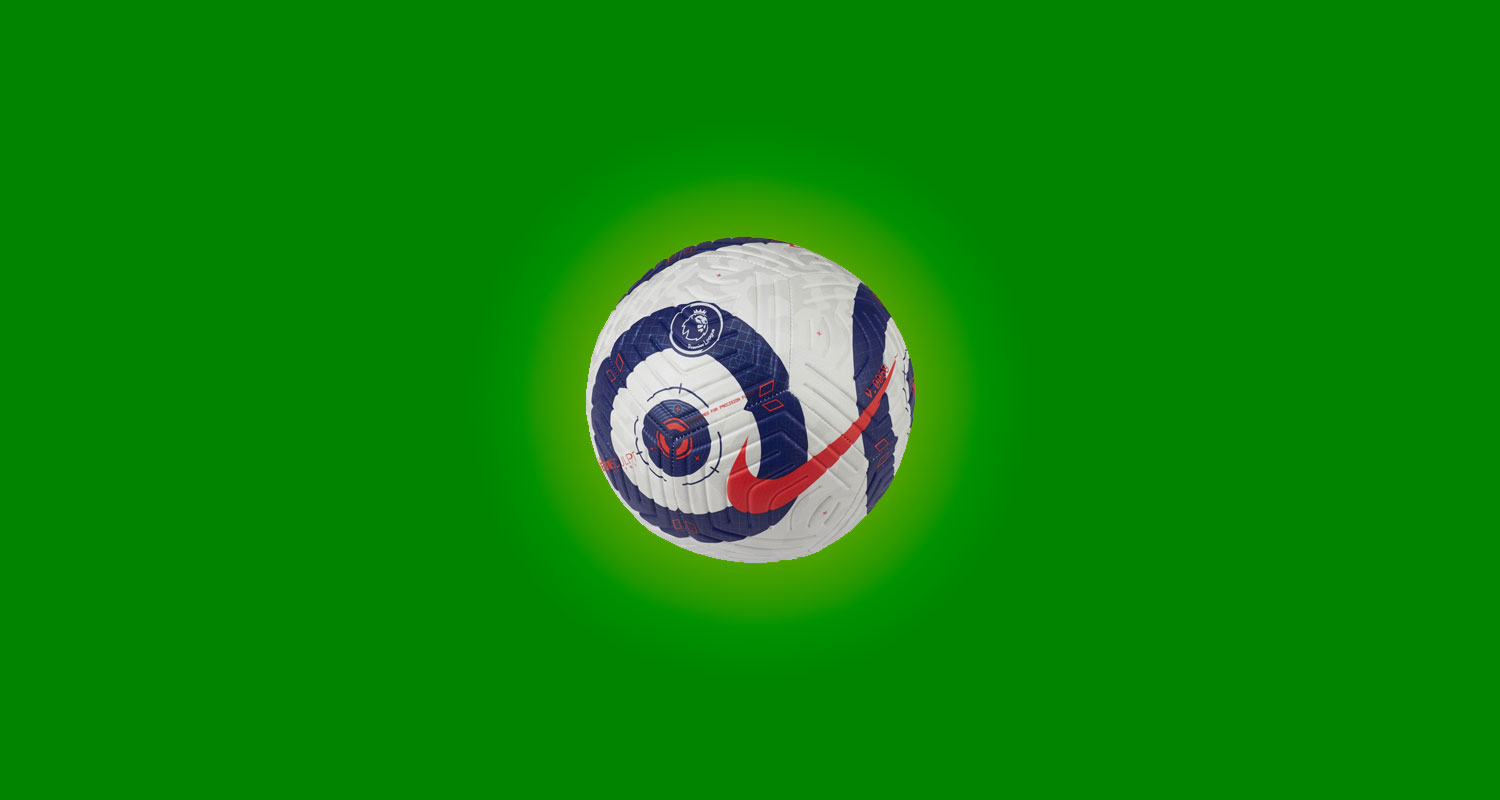 When is football going to get less complicated?

The pandemic has had a huge impact, and we all know the various issues it has caused on and off the pitch. Travel is complicated; the lack of fans means revenues have been destroyed and that in turn has massively impacted the transfer market. Not just because there’s not enough money to buy the players you want, but because there’s not enough money out there for people to give you cash for the players you no longer want.

I mean, it got to a point this January where Arsenal basically paid players to go away. That may well be something unique to us because of the dismal job of squad management we did as a club, but we’d have had to pay them one way or another if they’d stayed. Did we manage to get a bit of a lump sum discount by doing it this way? If Player X is set to earn £5m in wages, would they have taken £4m in one go? I don’t know, but as simple as it all sounded, those payments provided solutions to situations of varying degrees of complexity.

This summer, there are other issues:

Matteo Guendouzi – One year left on his contract; not in the manager’s plans; not anywhere near as good as he thinks he is; obvious answer is sell, but who’s buying and what price?

Lucas Torreira – Enduring a dismal loan spell at Atletico Madrid; has barely played and thus not increasing his nominal value; would like to play elsewhere; but who’s buying/price etc?

Alexandre Lacazette – One year left on his contract; surely we’ve learned the lesson about giving 30+ players new deals at this point?; well liked by the manager, but if we’re not extending, do we just keep one more year or sell?

Sead Kolasinac – On loan at Schalke who are going to get relegated so won’t be able to afford his wages; we should sell, but who’s buying?

David Luiz – Out of contract at the end of the season; has been less error prone this season, and a bit unlucky; but does bad luck come from being almost 34 and playing on legs which no longer work as well as they once did? On massive money, do we renew again or look to move on?

Dani Ceballos – Will leave in the summer.

Mohamed Elneny – One year left on his deal, etc etc.

Calum Chambers  – One year left on his deal, etc etc.

Then there are the loan players like Ainsley Maitland-Niles and Joe Willock, about whom assessments have to be made; we need a permanent goalkeeper signing to back-up/provide competition for Bernd Leno; we absolutely need a natural deputy left-back to ease the burden on Kieran Tierney; we have to at least try and make Martin Odegaard permanent; and there’s also a need to ensure our squad is right in terms of homegrown players etc. I’m sure I’ve forgotten some other issues that might crop up, and there will be other developments we have to deal with. There’s a lot for Mikel Arteta and Edu to contend with there.

Broadening it out, the subject of player welfare is one which will surface, I’m sure. The Premier League season finishes on May 23rd, the European Championships begin on June 11th. The new Premier League season begins on August 14th, so at least there is some measure of a ‘regular’ pre-season. It feels unlikely that plans can be made for the kind of pre-season tournaments we’ve become used to, but every club will be looking to make up the financial shortfall somehow, so there may well be a hectic summer of warm-up games.

Next season, Arsenal and other clubs will have to deal with the AFCON in January, which could see us without Pierre-Emerick Aubameyang, Thomas Partey, Nicolas Pepe and Mohamed Elneny (if he stays) for a month or so. Not ideal by any stretch, but complaining isn’t going to do any good, it’s how we put in place contingencies for those absences that will be most important.

A winter World Cup in 2022 seems a long way off but it’ll come around quickly, and cause massive disruption to the football calendar. Of course that’s a long way from being the most unpleasant part of that tournament, the deaths of 6500 migrant workers in Qatar is an appalling stain on what is supposed to be something we all love, but so far – beyond some t-shirts – it hasn’t caused much of a rethink anywhere. The brands, the sponsors, the FIFA money-making machine, will just chug along as the many thousands of family and friends of those lost try to cope.

Afterwards, this grotesque tournament will be declared a triumph and top level football will begin again, squeezing the rest of the season into a condensed time-frame; another hectic schedule before we attempt to get back to ‘normal’ in the summer of 2023. Man, football’s future is verging on dystopian.

I kinda wish I hadn’t written this now, but I did, and there you go.