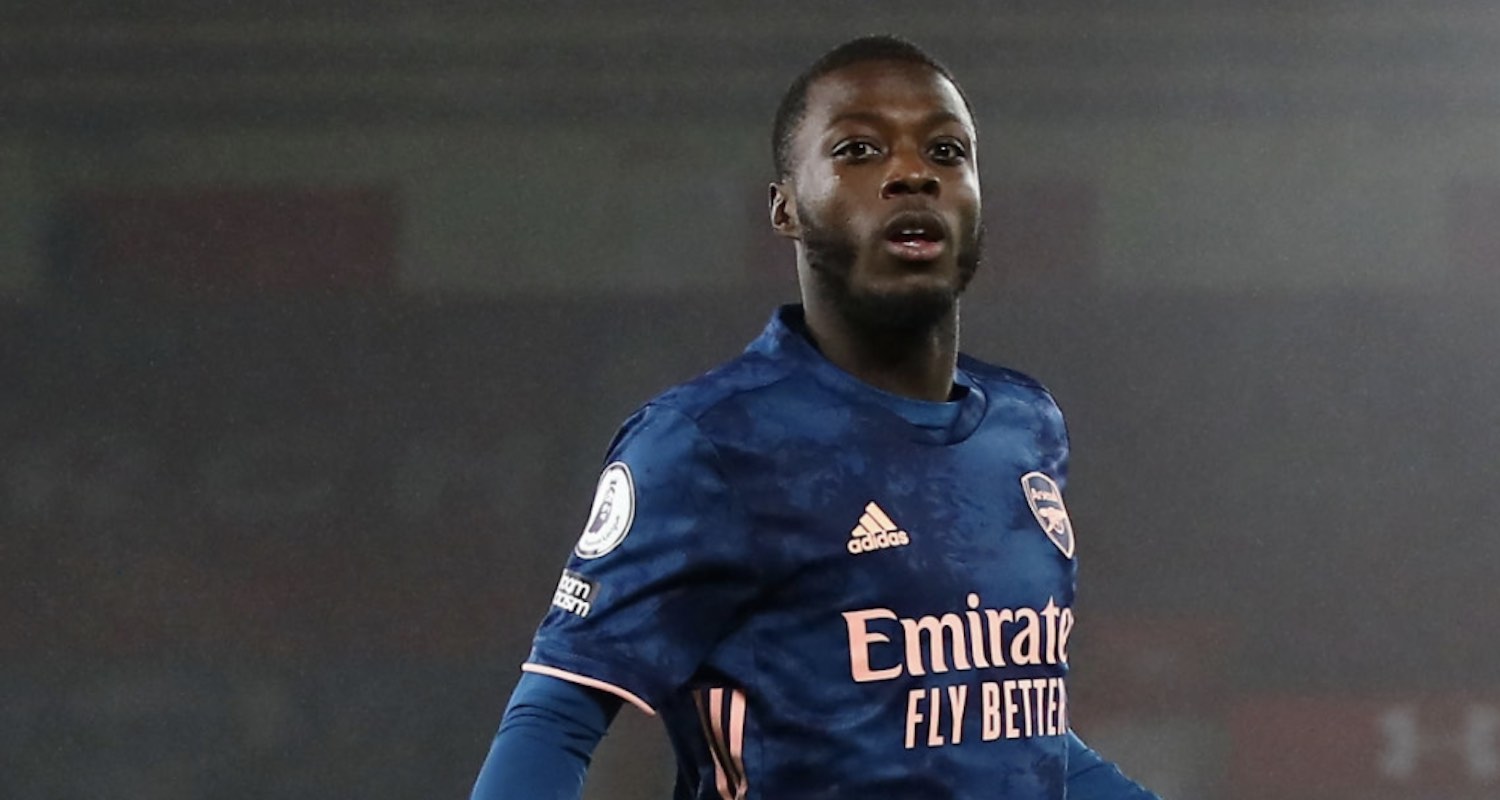 This season feels a lot like one where we’ve needed to learn a lot of lessons. From cleaning up the mess we made in terms of squad management to small on-field issues, here are some I think we’ve got to pay close attention to.

When the Brazilian is good, he’s generally very good. In the sense that he gets through games without being especially eye-catching, but his experience allows him to deal with situations effectively because he has been there, done that, and worn the t-shirt so often.

Every now and again though, he’s going to do something which usually proves damaging. I defended him yesterday, and I stand by that, but you can’t put the amount of red card and penalty incidents he’s been involved in during his relatively brief time at Arsenal down to just bad luck. It’s not a coincidence, it’s a consequence of how he plays the game.

He’s a minefield, one wrong step and you end up with your leg blown off, and it’s hard to win a 100 metre race, or a game of football, when that happens. He’s a coffee machine that every now and again will brew you a cup of poo. He’s a getaway car that works perfectly most of the time, but every now and again won’t start, which is no good when the lads have come out of the bank and need to make their escape.

There is an inherent risk in playing him, and there comes a point where you have to consider if that risk is worthwhile. To be fair, you can see how we’re building for a future without him. Gabriel and Pablo Mari are the two incumbents for the left-sided centre-half position, while Rob Holding + A N OTHER (hopefully William Saliba) are the players for the right.

In June, when his big contract comes to an end, there’s just no justification to extend Luiz’s deal. He was always a short-term fix after we drove Laurent Koscielny to the point of madness and back to France. He made a great contribution to our FA Cup win last season, by all accounts his influence on the training ground is very good and he’s been especially helpful to a lot of the young players, but he’ll be 34 in April and by the end of the season the time will have come to say goodbye. Hopefully with a nice double espresso and not something less tasty.

You have to make hay while Pepe’s sun shines

I think it’s been clear for some time that Mikel Arteta has some doubts about Nicolas Pepe (as did Unai Emery and even Freddie Ljungberg). However, towards the end of last season he seemed to get what the manager wanted from him, and although Pierre-Emerick Aubameyang scored the two goals in the cup final, you could argue that Pepe was the man of the match. It was unquestionably one of his most complete performances as an Arsenal player.

So, what did we do to build on that platform? We brought in a has-been from Chelsea, played him in Pepe’s position and continued to play him even when his performances were as poor as anything we’ve ever seen from any player under Arteta. You can guarantee, if Willian were 20 years of age, he’d have been out of the squad and not seen again for months. I like Mikel Arteta and I want him to do well, but let’s not beat around this particular bush.

Until the 3-1 win over Southampton on January 26th, the record signing started just four of our nineteen Premier League games. He obviously blotted his copybook in a big way with the red card against Leeds, but in the last couple of weeks, he’s come back in, performed well – both offensively and defensively – and his goal against Wolves was one that only a player growing in confidence scores.

He’s almost like the perfect illustration of how quickly things can change in football. He was doubted by Arteta; he responded and understood what the manager wanted; he was brilliant in the cup final; we demolished his confidence by signing and continuing to play Willian; his performances suffered; he spent a lot of this season on the fringes and it was hard to see what his future held; and now we’re seeing a player find his feet and some form.

This time, please don’t make the mistake of setting him back again. I don’t think he’s the perfect player by any means. I don’t think we’ll ever see true value for what we paid for him. But now that we’ve seen some genuine green shoots, let’s not salt the earth again and put him right back to square one. Accept there are going to be some inconsistencies, but stick with a player who – in spite of all his issues this season – still has 7 goals and 3 assists to his name, and is at an age where trajectory can continue upwards.

Xhaka has needed a player like Partey his entire Arsenal career

I’m not here to re-litigate Xhaka’s time at the club. There have been ups and downs, (and some sideways and backwards), but if the last few weeks have shown us anything it’s that the Swiss international has needed a player like Thomas Partey alongside him for years.

He obviously has some genuine qualities to his game, but when he’s the ‘main man’ – and one often trying to make up for the shortcomings of some of his partners – he can struggle. The flaws in his game are far too easy for the opposition to negate, and when you can successfully nullify the team’s most relied-on midfielder, you go a long way to making that team less effective.

Partey has added an extra dimension to this area of the pitch, making us less reliant on Xhaka. It has kind of liberated him, to the point where he can do the stuff he’s really good at most of the time, and only occasionally the stuff where he could be exposed. I still think there’s a need for another quality midfield addition during the summer, but until then Partey and Xhaka are clearly our best two players for this position, and it’s very promising that even though they’ve only played together a few times, they look to fit together very well.

There might have been concerns that someone like Xhaka, with his big personality (whether you like it or not), could feel a bit emasculated, for want of a better word, by the arrival of Partey, but to his credit he’s seen it for what it is: the addition of an excellent player who improves the team and who can make his life easier in a key area of the pitch. Partey makes his partners better (remember Elneny as prime Busquets against Man Utd?) but it’s especially true of Xhaka.

Right, we’ll have the latest from Mikel Arteta’s press conference over on Arseblog News later this morning, and for now I’ll leave you with yesterday’s Arsecast Extra – discussing the ups and downs of the Wolves game, and lots more besides.