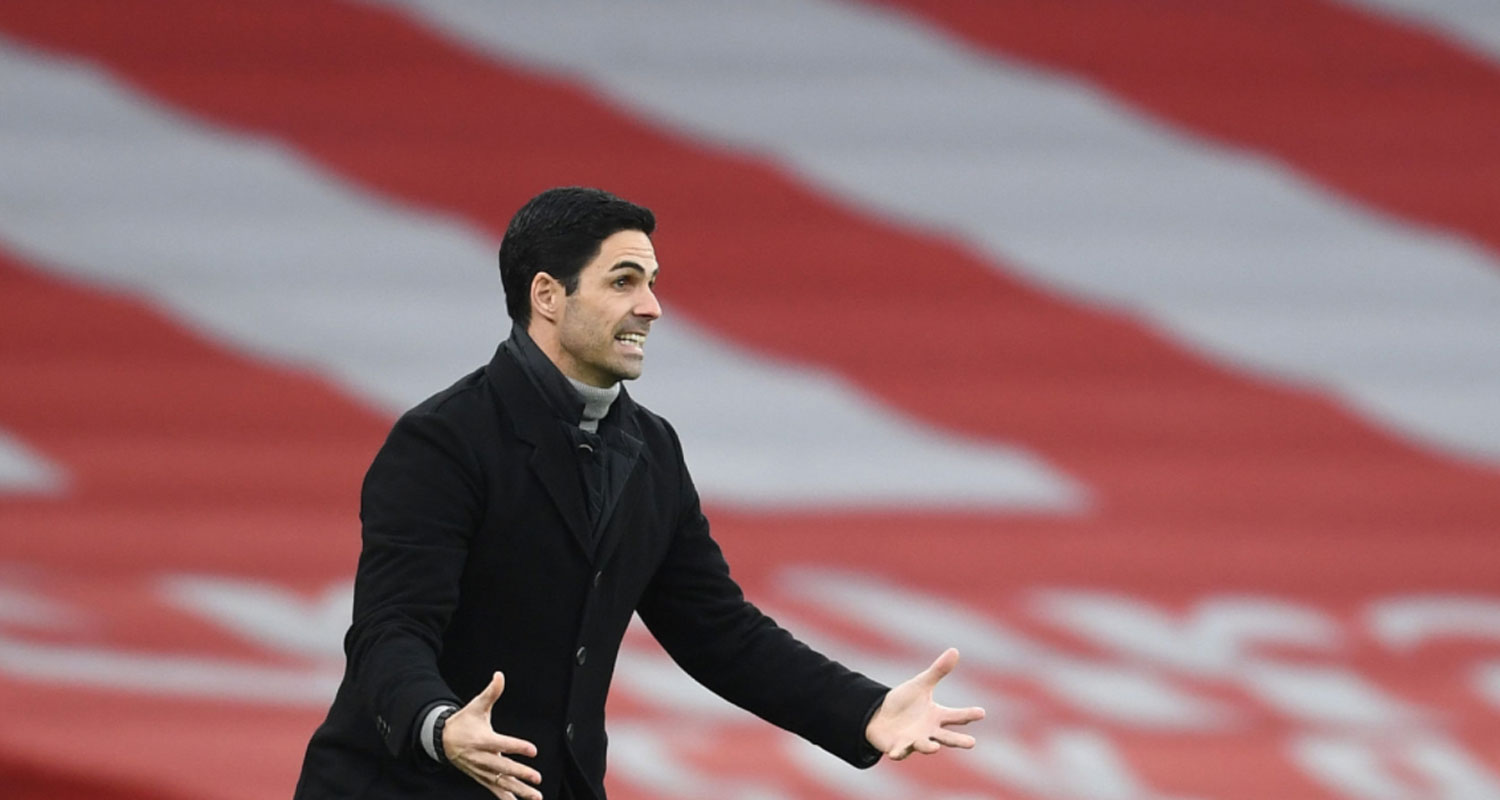 It is one of the strangest things about this strangest of seasons that when you look at the Premier League table and see Arsenal sitting in 10th, you’d think we had major problems defensively.

We have some problems there, no doubt about it. There are some individual issues which manifest themselves from time to time, but in terms of goals conceded we have the joint third best record. Unsurprisingly Man City are the best, having conceded just 15 all season – in part due to the fact they’re such a potent attacking force, but also because they’ve actually spent a lot of money on a good centre-half for once. After that it’s Chelsea with 25 against, then Arsenal and Aston Villa on 26.

Now, that isn’t to say we can’t improve. You think of a couple of the goals we’ve conceded lately and you can see how we might have prevented them – Villa away and Raheem Sterling on Sunday are both concessions that should not have happened. That Rob Holding was the defender culpable in the final action on both might suggest he’s got some early-game concentration/focus issues, but allowing crosses and making mistakes to give the ball away means he’s not the only one.

We also have midfield problems – chief of which is the unavailability of our €50m ‘summer’ signing Thomas Partey. I know Benfica is a big game on Thursday, but we need to get this man fit and ensure he stays fit for the rest of the season. If that means we have to do without him in Athens, or even Leicester at the weekend, so be it. I can’t say for sure that we’re continuing to pay the price for the risk we took on him earlier in the season, and it might just be bad luck/moving to a new league/no pre-season and so on, but we can see what a difference he makes to us and it’s important we have him fully available for as long as possible.

Here’s the big problem though: goals. We do not score enough goals. We don’t have enough goal scorers. We don’t create enough chances. This is, unquestionably, the key problem for Arsenal under Mikel Arteta. In some ways I can understand why we have this imbalance. There was a game against Watford towards the end of the Unai Emery era – in fact it might have been the one which really made many people’s minds up about him – where we conceded a record number of shots against.

When I think back to it, there was so much about that game that sounded alarm bells. The inability to play out from the back captured perfectly by Sokratis giving the ball away from a goal kick for them to score. Matteo Guendouzi’s arrogance, taunting their fans by holding up fingers to gesture “Haha, it’s 2-1” as he was subbed, ending with so much egg on the young midfielder’s face. We had the narrowest of leads in a game in which we were being battered and he thought that was a good idea. David Luiz conceding a late penalty – his second in three games, setting the tone for a record breaking season in that regard. Emery taking off Seville born Dani Ceballos because it was too hot. The 31 Watford attempts on our goal making it a total of 96 allowed in just five games, more than any other team in any of the top leagues in Europe at that stage of the season.

We were a shambles at the back. As I said earlier, we’re still not perfect, there will always be room for improvement, but you can understand why this is the area Mikel Arteta has focused on the most during his time in charge. It doesn’t always feel like it, especially when you concede silly goals and do mad stuff like we did at the end of the first half against Wolves, but that part of our game is generally better and more solid than it was.

Our biggest problem is up the other end. In 25 games we have only scored 31 goals. In that entire time, only nine Arsenal players have scored a Premier League goal. Our leading scorers in the league are Pierre-Emerick Aubameyang and Alexandre Lacazette with 8 each. Then follows Bukayo Saka on 5, Nicolas Pepe with 4, Gabriel with 2, and Hector Bellerin, Kieran Tierney, Granit Xhaka and Eddie Nketiah on 1 each.

I know it’s kind of simplistic/reductive to say more goals is better, but it goes to the root of our issues. We’ve lost 11 games in the Premier League this season, 8 of them have been by a single goal. Some of them, like the two fixtures against Man City, it’s hard to see where a goal might come from against a team as good as that, but in others, we should be capable of scoring more. Some of it is down to self-destruction – Wolves away, Burnley at home; some down to carelessness – Villa away, Leicester at home; but the margins were not so great in these games that we couldn’t possibly envisage scoring. Even one goal in half of those games would give us 4 more points, leaving us sitting just outside the top 6 as it stands, with top four not an impossibility (but still tough, obviously).

I think it’s also fair to point out that since Christmas, using that Chelsea game as a marker, we’ve been better from an attacking perspective. We’re still not scoring enough, but you can how we could do it. There is more creativity, there are more chances, but it’s still not quite enough.

It’s why, when people consider what we might do in the transfer market at the end of this season, I’m often surprised by the focus on defence. There is a glaring and really obvious issue further forward, and that’s the main job in my opinion. Some of that will come from midfield, and the introduction of more technical, creative players will result in us fashioning more chances. Until then though, Arteta’s big challenge is to get more out of what he already has.

There have been green shoots, signs of promise. Four against Leeds was good value for the way we played, but spurning chances against Benfica may cost us – even if you can see the positives in the fact we created them in the first place. Reliability in front of goal is key, Arteta continues to talk about what we need to do when we get towards and into the opposition’s final third, and until we can improve that on a consistent basis, the defensive lapses at the other end we should be capable of overcoming by scoring will continue to do us significant damage.

For some extra reading this morning, Lewis’ tactical piece on the Man City is well worth your time.

I’ll leave you with the Arsecast Extra in which we go over the City game, and lots more besides. All the links you need to listen/subscribe are below. Till tomorrow.