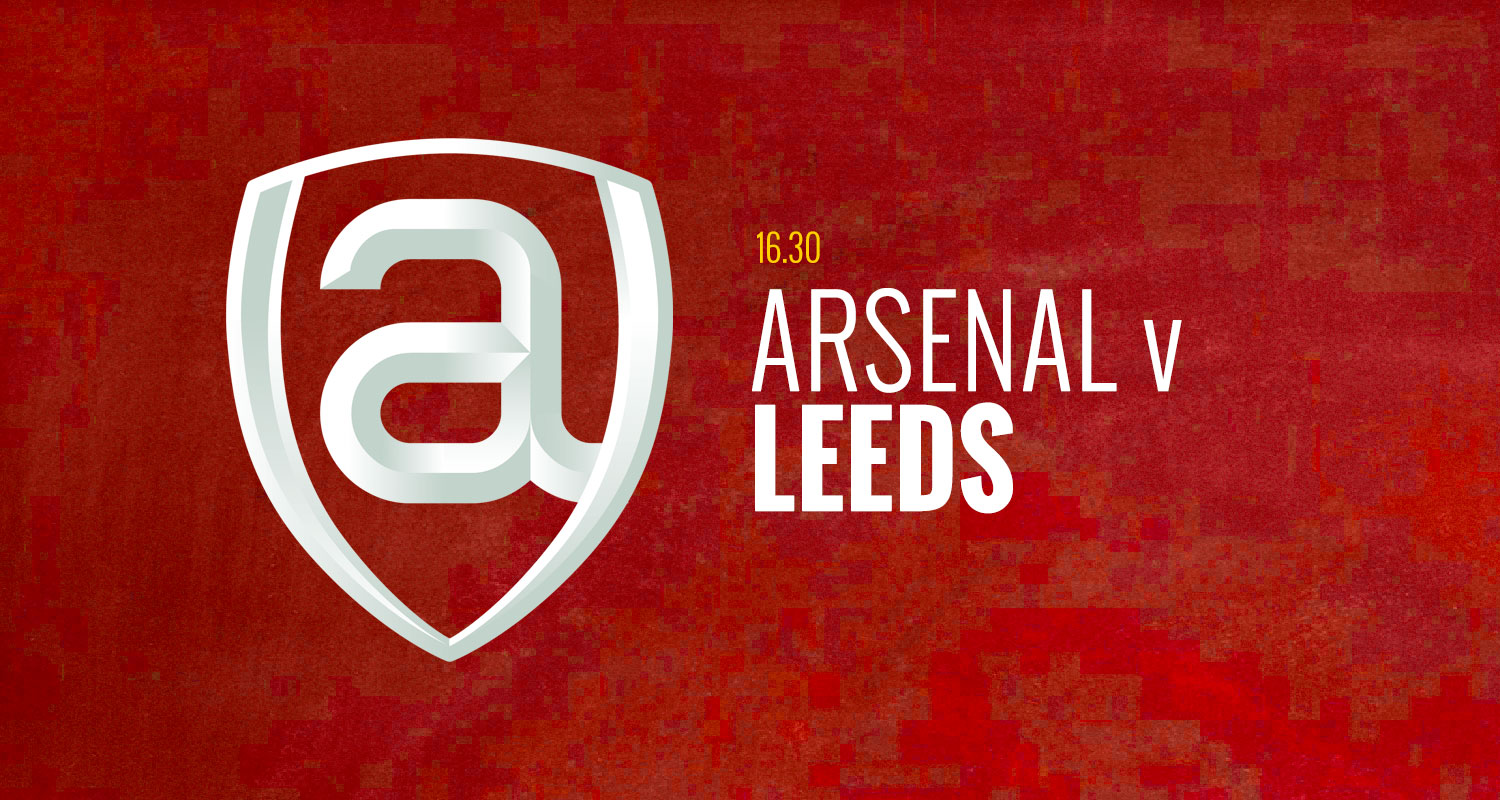 After a week off to hopefully recharge some batteries and work on a few training ground things, Arsenal begin an incredibly tough couple of weeks with the visit of Leeds to the Emirates today.

“They are going to be crucial,” said Mikel Arteta, as he prepares for Leeds, Benfica, Man City, Benfica, and then Leicester. Today, while hardly easy, seems to be the most straightforward of fixtures – a home game against a good side, but one we should be able to get a good result against as long as we don’t do anything stupid.

In terms of team news, Bernd Leno is back, and for me there are two key decisions for the manager. 1 – Who replaces Thomas Partey? 2 – Who plays at left-back? Starting with the latter, I’d be really tempted by Bukayo Saka there. Yes, I know he’s been so good as part of our front three from the right hand side, but we’ve missed Tierney’s attacking thrust from full back, and a natural left footer there would help.

Playing from deeper does take away some of Saka’s goal threat, but as he showed against Aston Villa, it gets him into positions where he can create good chances. Both Pierre-Emerick Aubameyang and Martin Odegaard should have done better with the opportunities he made for them. I also think that it allows us to get another potential goalscorer on the pitch. We’ve been light on goals this season, and although the debates about who plays where will rumble on, a front three of Aubameyang, Alexandre Lacazette and Nicolas Pepe has goalscoring potential, at least.

As for the former selection issue, I’d prefer to see Dani Ceballos to Mohamed Elneny. I could see how you might make a case for the latter when you’re facing a team that runs so relentlessly as Leeds, his engine is one of his best qualities. However, the best way to counter their approach is by being smart on the ball, and the Spaniard wins that particular category in my opinion.

Partey will obviously be a big miss, but Ceballos has worked well enough with Granit Xhaka before, and the other aspect to this is the presence of a ’10’. Whether that’s Emile Smith Rowe or Odegaard today, we’ll wait and see. I get the sense the on-loan Real Madrid man has been eased into action slowly, his lack of football this season has left him a little short in terms of match-fitness, but I wonder if today might be the day Arteta gives him a start. He can get minutes into his legs, his quality could be especially useful in the European games, so getting him charged up a bit makes sense. Not least because you have the ability to put on Smith Rowe later in the game to add freshness at a key part of the game.

Anyway, what I would do and what the manager will do could well be separate things. Whatever team he picks though, it’s hugely important we get back to winning ways. I know passages of play against Villa, and a really impressive 45 minutes against Wolves are little comfort when you take nothing from either fixture. All the same, I do feel like we deserved more from those games than we got.

Today we’ll have to play well against a Leeds side that were unlucky not to beat us at Elland Road. We were stupid – when Pepe fell for the gamesmanship and got himself sent off; and we rode our luck along the way too as the home side hit the post more than once, if I recall correctly. Some of that was down the fact we were playing with ten men, but we were a team very much stuck in that horrible rut, and on the day Leeds had something like 25 attempts on goal, 13 of which came before the red card.

It goes without saying that doing everything we can to avoid red cards today is important. It’s why when Arteta considers who partners Rob Holding, the last name on his list should be David Luiz. Gabriel is back, he also has Pablo Mari to choose from and the partnership between him and Holding around the Christmas period was pretty decent. Luiz: nice man, fuzzy man, but a literal red card and penalty magnet. Don’t do it!

The ideal scenario today is a win + a good performance, providing a boost ahead of the more difficult games to come, but even just the first part would go a long way. I have seen improvements in the way we’ve played over the last few weeks, but we have to combine that with results. When you’re Arsenal and you’re in 11th, the pressure is on and in fixtures like today’s, with all due respect to the opposition, only a win will do.

Join us as ever for a live blog, and all the post-match stuff on Arseblog News. Catch you later for the game.