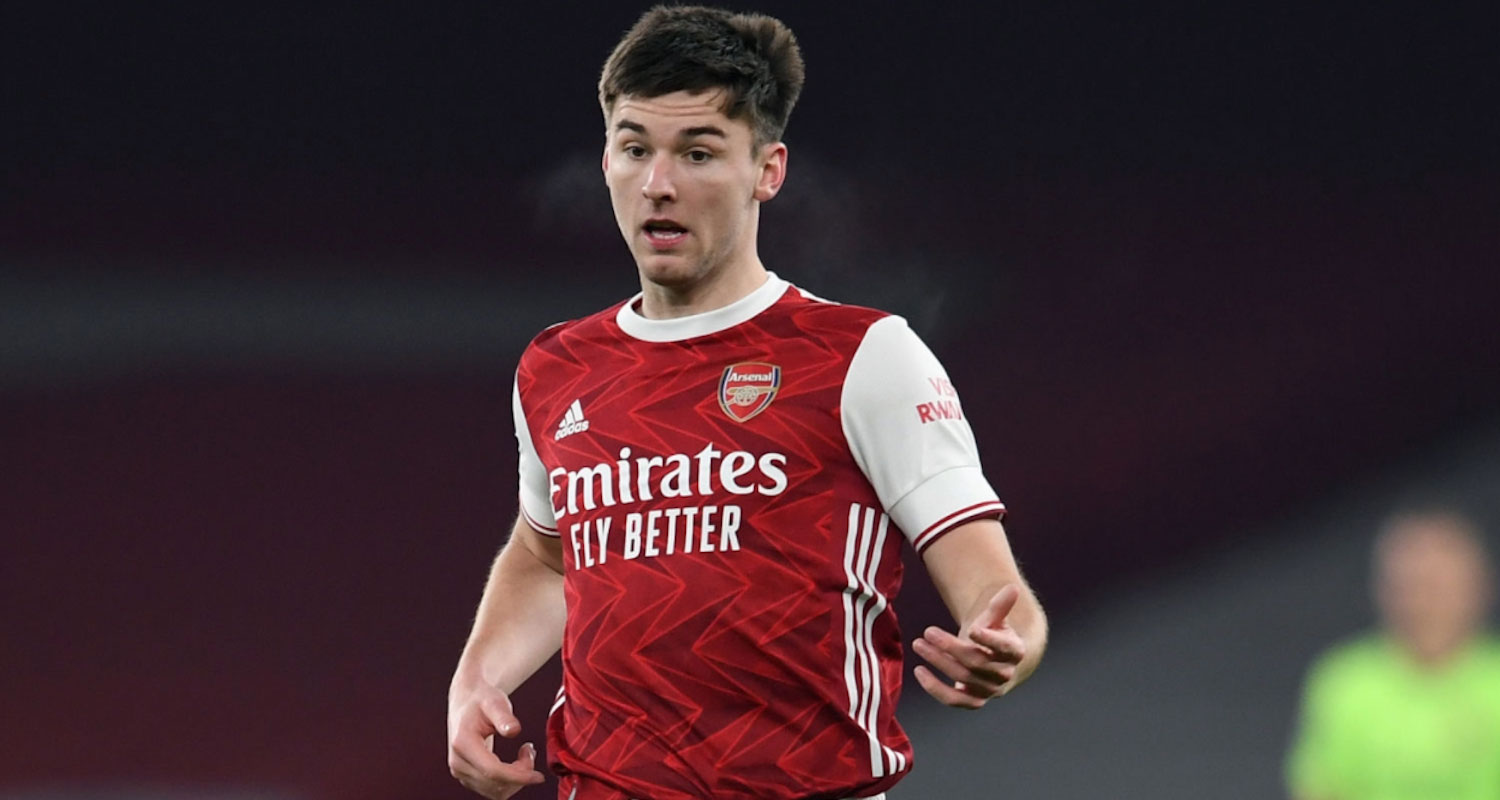 Let’s have a quick Saturday round-up for you.

Mikel Arteta was asked about Thomas Partey yesterday, and expanded on his injury problems, saying:

“He came back in good shape but he wasn’t fit enough to sustain that for 90 minutes and that’s why we kept subbing him and trying to protect him.

“I think he’s played 90 minutes only once see he came back from injury. Now, again, we have to protect him, make sure he’s fit and ready to come back. As soon as possible, but knowing we need the player long-term as well.”

I have sympathy for the manager in that if I had those midfield options available to me, I’d want Partey on the pitch as much as possible. In some ways it’s a consequence of the overall squad quality. If you want to win a game and you have a slight concern about Partey and the only other choice you have, with all due respect to him, is Mohamed Elneny, I think we can understand why you might take a bit of a risk. That was the scenario Arteta faced of late, with Dani Ceballos sidelined with injury.

A solution, not one that’s available to us now unfortunately, is to improve your squad so that if and when an important player is out, their absence is not felt quite so keenly. It’s hardly revolutionary to say it, but it’s true. It’s why I think central midfield is a key area for recruitment this summer, but that’s something we have to wait for. In the meantime, let’s hope Partey can get back as quickly as possible.

A final point, in reference to his basically unblemished injury record at Atletico Madrid: is it unreasonable to suggest that’s verging on miraculous in itself, rather than something Arsenal are doing fundamentally wrong? I know we made a mistake bringing him back too soon for the derby, but he spent years playing for a side whose style of football is incredibly physically demanding and barely ever got injured. That’s nearly more surprising than him picking up problems when he moves to a new country, a new league etc, with no pre-season and all the rest.

Meanwhile, as I watched Mikel Arteta’s press conference, I took a short breath when he talked about Kieran Tierney, and referenced his potential return to action, saying:

“We have to see how the knee reacts when he starts to get a little bit more load.”

I know there was a new injury reported last week, but I assumed it was just a setback to the ‘lower leg’ problem that kept being mentioned in the updates. Bringing a knee into things makes me worry, but it doesn’t sound as if he’s too far away, thankfully. Like Partey though, we have the same kind of issue with the left-back position, in that all the options available to the manager are not particularly great beyond his first choice.

Sead Kolasinac: We could easily have kept him until the end of the season, but chose not to. Perhaps there were other reasons as to why we were so eager to loan him out, but when you shift a player knowing he’s basically your only natural cover for a key position, it says plenty about how he is viewed internally.

Ainsley Maitland-Niles: His last appearance at left-back was far from convincing, he’s much more effective when deployed as a wing-back when we play three centre-halves – which we don’t do anymore. And now he’s gone anyway.

Cedric: Adequate short-term back-up, but really he ought to be competing with Hector Bellerin on the right. This isn’t to be critical of him, but I strongly feel you can only get away with a ‘wrong’ footed full back for so long, and there are signs we’ve reached that point now.

So, come the summer … you know the drill. To be fair, I think David Ornstein reported a couple of weeks ago that a left-back is on the shopping list, and while I’d rather we took our time and brought in the right player than spend money or give a contract to an older player in January, it remains a difficult situation for the manager to deal with between now and the end of the season.

It’s also something he’s got to consider as we pick a team to face Leeds tomorrow afternoon, but more on that in tomorrow’s blog. If you can’t wait for that, it’s something Lewis and I discuss in the preview podcast for Patreon members, available now.

There was also some Arteta stuff on Gabriel Martinelli and Folarin Bologun, plus online abuse. I don’t have any ‘hot’ take on this, but when social media platforms refuse to deal properly with abusive racists and their ilk, it seems a bit much to be asking football managers to try and solve what is clearly a much wider societal problem.

Right, I’ll leave it there for this morning. Have a good Saturday, more tomorrow as we prepare for Leeds. Until then, take it easy.

No Partey, no party?