Home Arseblog, the arsenal blog Arsenal need to find some heroes against the Villans 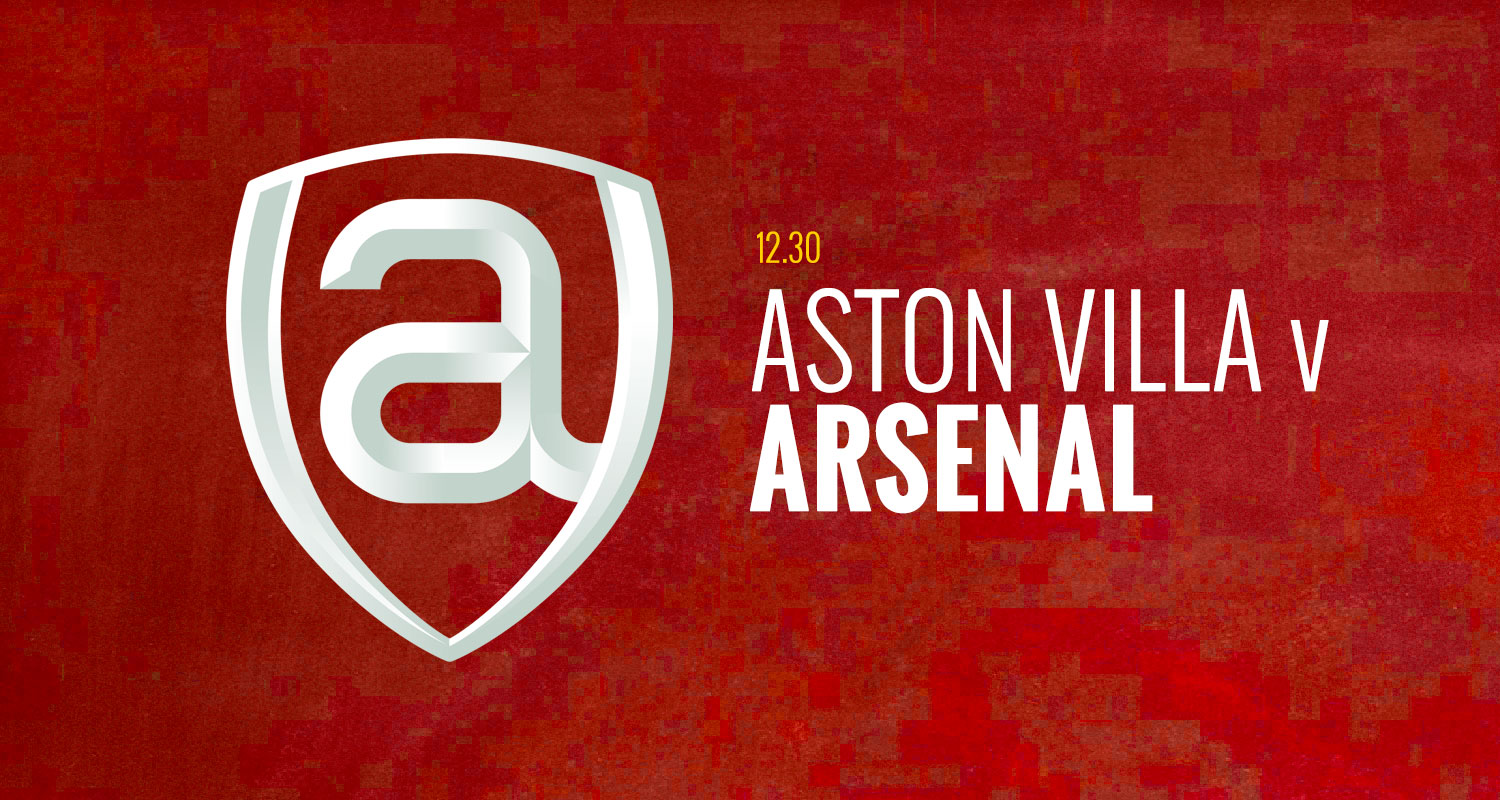 After a midweek trip to the midlands ended in disappointment, Arsenal will be hoping for better today as we return to face Aston Villa.

In terms of team news, Mat Ryan has returned to training, so you assume the Australian will make his debut today following his loan move from Brighton in January. Bernd Leno serves his one match ban for Tuesday’s red card, and in truth I’m a little worried about this part of the team today. There would have been reservations over Alex Runarsson, few teams are forced to play their third choice keeper in the Premier League, and Ryan’s fitness is a bit of a concern.

How fit is he? Is he fit enough, or brought back early so we don’t have to expose the Icelandic international in what’s going to be a very difficult game? Let’s hope it’s the former, obviously, but even so his last start was almost two months ago in a game Brighton lost 3-0 – after which he lost his place in their side. Hopefully he’s ready to go today, and to play for the team he’s supported since he was kid.

David Luiz is suspended too, so I assume that even though Pablo Mari is fit again, Gabriel will be the one to come back into the team. He looked far from his best on his return from a Covid-19 enforced absence but he’s had a few weeks of training under his belt now, and it’d be good if he could find some of the form he showed earlier in the season. I think there was an element of ‘new signing’ tinted glasses with how we assessed him, but there’s no question there were things to like about what he did and how he played. Things that would be very useful today.

In midfield the partnership between Thomas Partey and Granit Xhaka really is an interesting one. I wrote during the week that I thought the Ghanaian was exactly the kind of partner Xhaka has needed for his entire Arsenal career, and the way the two have dovetailed hasn’t escaped Mikel Arteta. He says of the Swiss:

His partnership with Thomas is getting stronger. They haven’t played much together and that chemistry has to flourish. They make each other better and we have a good balance between left and right foot in those spaces.

I suppose it’s not unreasonable to think that if Partey suits Xhaka, it might also work the other way around. Our sample size is small but maybe part of why the new man feels the freedom to do some of the things he does on the pitch is because he knows he’s got midfield cover from his partner. Early days still, but I do think there’s something genuinely interesting about the two of them together, and there appears to be genuine compatibility between them too.

Further forward, there’s only one decision for me, and that’s who starts as the striker. Bukayo Saka was brilliant on the right against Wolves, and Nicolas Pepe’s recent form – highlighted by his fantastic goal at Molineux – means he has to keep his place. We can’t keep building him up to knock him down again, even if he’s going to have quiet games along the way.

Arteta spoke about the record signing before the game, saying his performance against Wolves his best of the season, but also reminding him he has to stay focused:

When you have a moment in football when you’ve had to earn the right to play, you cannot lose it. You have to keep the basics right and keep doing what you’re doing. If not you know that someone else is going to be knocking at your door.

He was then asked if he felt Pepe wanted guidance from the manager/coaching staff:

I said after the Southampton game that Arteta will have been really pleased with Pepe’s performance, not just from what he contributed to our attacking game, but how much he did when we didn’t have the ball. Maybe it’s a bit early to say something has clicked, but he’s certainly taking this chance and deserves to play again today. An interesting little sidebar to this is that in the second half of the season, having played relatively little until now, Pepe should have fresh legs which could be very beneficial.

As for the striker, Lacazette has done well of late, and for a guy who hasn’t always lasted 90 minutes, he has a lot of those under his belt. I thought he looked a little off the pace against Wolves, even in our excellent first half. Whether that was because he was impacted by fatigue, or the injury he picked up late in the United game, it’s hard to say, but if Aubameyang got the nod today, with his relatively fresh legs, I wouldn’t have any complaints.

As for Villa, we know how good they are. They turned us over too easily in the fixture earlier in the season. We know where they’re strong, we know who is strong in particular, and hopefully we have a plan to deal with that. That 3-0 defeat was a stinger, not just because it came after the 1-0 win at Old Trafford, but because it came in close proximity to defeats to Man City and Leicester too. We were in bad shape then, we didn’t quite realise how bad, but it got worse.

Now, even though we lost to Wolves, you can see how this team might respond, and how they might play in a way which cause the opposition problems. Fingers crossed we see plenty of that today, we keep ourselves out of the referee’s notebook as much as possible, and we can take a good result back to London later today. There’s basically a week off between this game and our next one, so give it a big push, and recharge those batteries afterwards.

As ever, we’ll have a live blog for you and all the post-game stuff on Arseblog News. The preview podcast for Patreon members is here, and I’ll catch you later on for the game.