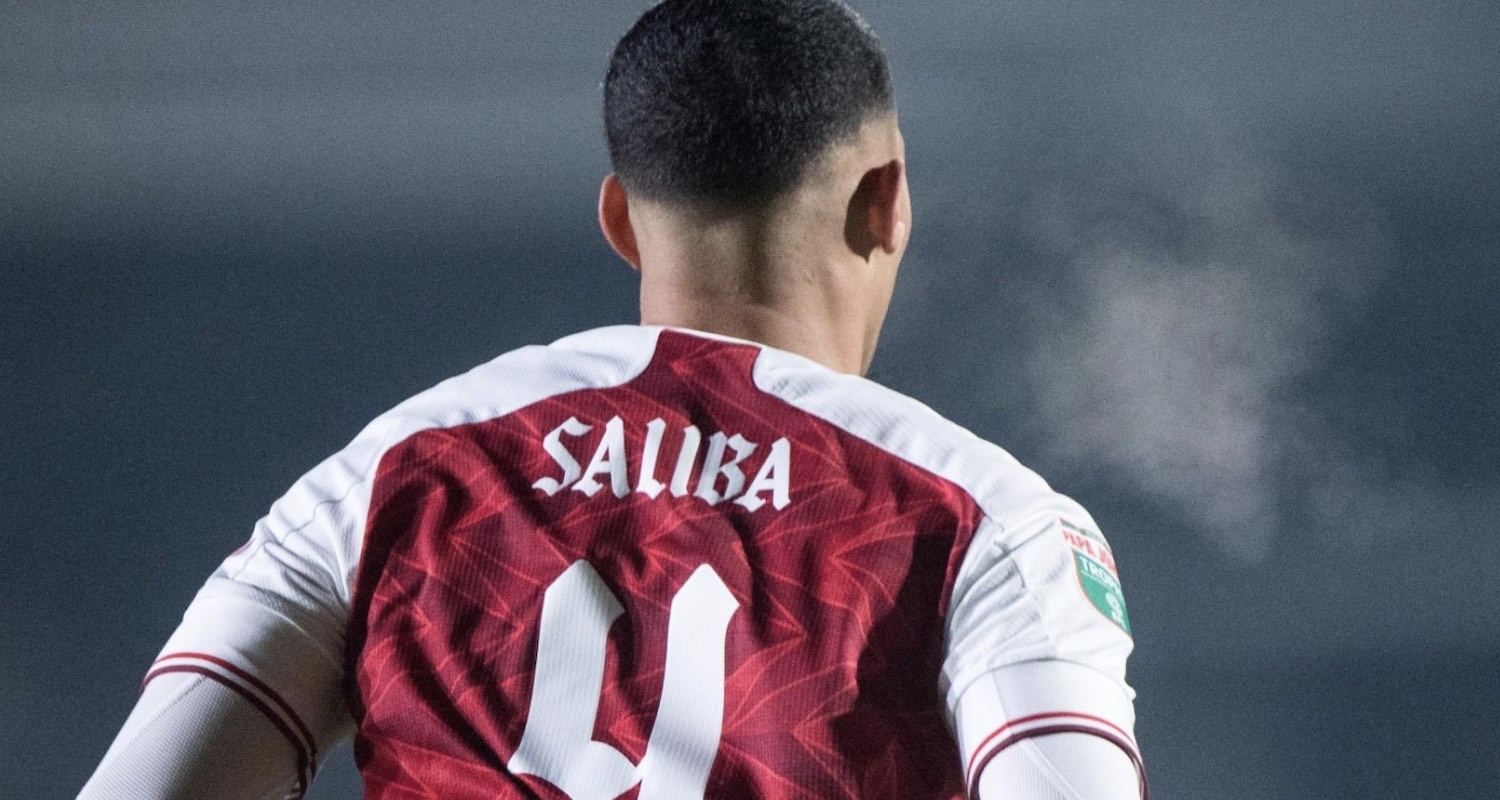 What do you need at a time like this?

When I write that at this time of the year, I think of mince pies, delicious Christmas snacks, all laced with equally delicious morphine which makes everything better and takes the pain away. Mmmmm, gimme some of that sweet, sweet Big M goodness. I can just lie there and not worry about anything.

Sadly, it’s not an answer I can actually apply to my life without burglarising a hospital, and that’s not how I want to end 2020. It’s been a difficult enough year without that, so I will say this and apply it to Arsenal: what we need is a game which doesn’t matter and tomorrow night’s Carabao Cup quarter-final is precisely that.

I wouldn’t dare tell anyone else how to feel, but that’s what I think. You can try and convince me of all the reasons why Mikel Arteta will think it more important than I do, and I will understand them. It’s his former club; it’s against his great mate Pep; it’s a cup competition and we do well in those; we need any kind of performance to build confidence; blah blah blah.

Not for me. I loved winning the FA Cup in August. It was brilliant and I wouldn’t change a thing about it, but thinking back on it and looking where we are now in the Premier League demonstrates very clearly that cup competitions are a separate thing and don’t really have any bearing on what you’re like as a team week on week.

So, why is this something we need? Well, it’s because we can – if we want to – pick a team which might help us find a way out of our current mess. Which isn’t to say winning this would make us good again, but use it as an opportunity to give some players a chance to impress. For example, if we play three at the back, you could use some experience but also give a debut to our £28m signing from last summer. I fully understand that 19 year old central defenders are raw and going to make the odd mistake, but what benefit is there to Arsenal’s future if we play someone like Shkodran Mustafi who is one of the many players who won’t, and shouldn’t be here next season?

Is Man City a baptism of fire for Saliba? Perhaps. But it’s also a chance to see him play in a competitive environment without the downside being massive. If he makes a mistake, it’s in a cup tournament that is essentially meaningless to us anyway. If he does well, hey – there’s another player at your disposal. We’ve already made a mess of the first half of his season, failing to complete paperwork to send him out on loan (what do Edu do?), so why not take this opportunity to use the second most expensive defender in our history (behind Mustafi, haha!)?

Eddie Nketiah has had chances to impress in the Premier League recently, did well with an assist for the goal against Southampton, but struggled against Everton. That can happen with young players, but he he’s been given that opportunity. Why not play Folarin Balogun against City? He has done well in the Europa League, and while I realise the calibre of the opposition is not the same, what more can he do than come on, score goals and make assists? The answer is nothing more. We’re trying to convince this 19 year old to put pen to paper on a new contract. Even if he doesn’t make the grade or fulfill the high hopes we have for him, the investment in him now will be more than recouped if we decided to sell him down the line. We have to start thinking about the future, even if the manager feels the pressure of now too intensely.

I don’t know what’s happened to Reiss Nelson of late, he did have a head injury but wasn’t listed as an absentee in the last couple of medical updates. He didn’t make the 9 man bench for Saturday, and my spider senses are tingling a little bit regarding his situation, but hopefully he can be involved tomorrow. Emile Smith Rowe is someone whose fitness we have to be mindful of, but he’s also a young player who needs to play and this is the perfect game for him. Our midfield options are, it’s fair to say, bad. Maybe he can make them less bad. Miguel Azeez should make the bench, at least.

Gabriel Martinelli – again we have to be careful of doing too much too soon after what was a significant injury, and we already know a bit more about what he’s capable of than some of the others. Get some minutes into him if we can though, even as a sub.

Someone, whether it’s Edu or Vinai or … I don’t know who else there is actually who might have the slightest clue … needs to tell Arteta that the Carabao Cup is meaningless to him. Winning it won’t matter a jot if things continue the way they are in the Premier League (and if they do he won’t be around for the latter stages anyway). We might well lose against Man City, but I’d rather do it in a way which is beneficial to us than see the same old faces plod around like they have done of late. You learn so much more about players when they actually play, and perhaps it will confirm some suspicions Arteta has, but it might also bring a nice surprise or two.

I’m aware that the likelihood of this is slim, but I’d like it more than I’d like some morphine, so let me dream for just a little bit.