Home Arseblog, the arsenal blog Pepe expresses frustration, but it’s time to give him a run 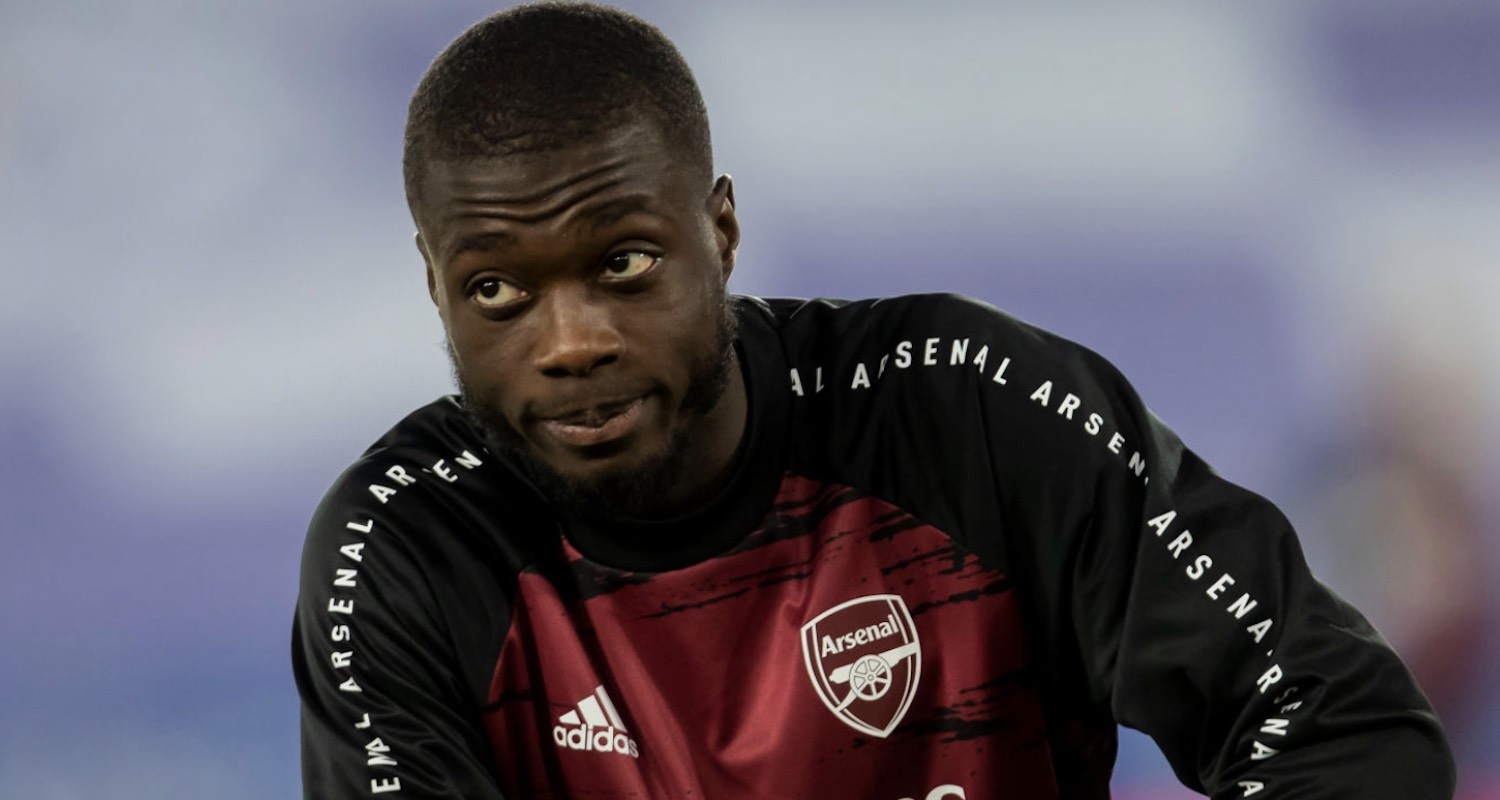 Time-honoured traditions of the Interlull.

– A player we really need plays every possible minute for their country, despite the fact they were playing friendlies against Lichtenstein and the Socialist-Democratic-Authoritarian Republic of Steve (Karl is no more). Said player then pulls his hamstring 3 minutes into our next important league game.

– Player gives interview to local press to express his frustration at his current situation with his club. Quotes filter back and seem very extreme. Some put it to down to mistranslation. Which used to be the case, but now we have Google Translate and we can all read many languages perfectly.

To demonstrate this, here is that last sentence translated from English to Spanish, from Spanish to Irish, from Irish to Arabic, from Arabic to Haitian Creole, and then back to English. I think you’ll agree it’s not half bad:

The player gave interviews to the local press to express his frustration with the current situation with his club. The movement flows back and appears too large. Some attribute this to poor translation. As always, now we have Google Translate and we can all read many languages perfectly.

So, the chances of mistranslation these days are quite slim. The odd word here and there, but you’d have to deliberately fudge things for extra headline juice if you were working for a newspaper with a track record of doing such things. Anyway, not that such a thing has just happened with one of our players, but Nicolas Pepe has done an interview with Canal+ in which he has definitely expressed some frustration with what’s going on so far this season.

He has started just one Premier League game, falling behind the pecking to order to summer signing Willian, and despite scoring in two consecutive Europa League games, hasn’t yet convinced Mikel Arteta he should be playing more regularly.

“A player who plays is happy. For me, I would like to play a little more to find a smile again.

He (Arteta) wants me to be 100 per cent focused during the 90 minutes of the match. Afterwards, I see during training that I will be a substitute the following weekend.

But the coach speaks to me, he also has assistants who are there for that. But it is frustrating for any player to be on the bench.”

I don’t see this as quite the shot across the bows it has been reported at in some sections. Is he frustrated? Obviously, he says so, and there’s a bit of reading between the lines which tells you his relationship with the manager isn’t quite what we would want it to be, but he acknowledges lines of communication are open, and that’s a positive.

However, he goes on to say:

A super-sub role? The coach makes his choices. It’s up to me to show him that I don’t have that role.

For me it’s possible to completely understand his frustration while at the same thinking we haven’t seen enough consistency from him since his arrival from Lille. Let’s leave the price-tag to one side now, it wasn’t anything to do with him, the deal itself is one over which there has been intense scrutiny and the man who ultimately made it – along with some other questionable arrivals – has departed the club (how mutual you think that decision was is entirely up to you). I think it’s a burden for the player, and for the club, but at some point we have to try and move beyond it and base the assessments on what he does on the pitch.

His first season, for all the various reasons we’ve been over more than once, was ok, in my opinion. Not terrible, not brilliant, but ok. He finished with 8 goals and 10 assists, the second most goal contributions in the team behind Pierre-Emerick Aubameyang. I felt he finished the campaign strongly, he seemed to understand much more what Arteta wanted from him, and in the FA Cup final put in the kind of performance that was really encouraging ahead of a small break and then a new season.

What did we do? We went out and gave a three year deal to a 32 year old player who plays in the same position. All the talk of Willian being an extra midfielder, or even someone who would play centrally to provide attacking threat and creativity was, frankly, nonsense. He plays on the right, he’s always played on the right, and so far – beyond one game against Fulham – he’s lurched between average and really bad.

At the time, I think we thought we knew why we were bringing him in, to add experience and a player who could slot in and immediately produce at Premier League level. I always thought the three year contract was a bad idea, but as is often the way with a new signing, you find yourself looking at it through the most optimistic lens you can. Right now, I’ll fully accept that Willian might improve – he’s certainly capable of much better than this – but on the basis of what we’ve seen thus far, a three month deal would have been generous.

The other issue is that it has clearly had a negative impact on Pepe. I don’t particularly mean in terms of the challenge provided by another player in his position. That’s something he, and every player, has to deal with in their careers. We want competition for places, but that only works if there’s actual competition. Willian playing the way he does every week and keeping his place isn’t competition, it’s favouritism. Pepe lost his place after working hard on what Arteta wanted, that’s got to knock your confidence. Again, it’s up to him to knuckle down and fight for his place, but it can be demoralising when your reward for improvement is being downgraded to the bench and the Europa League squad.

The one chink of light I see is this: Whatever Arteta expected he might get from Willian, he’s clearly not getting it, not with his performances and not with his attitude which, to me anyway, looks questionable. Arsenal need to improve from an attacking perspective, and quickly. We need players who can produce goals and assists, who can provide some unpredictability to our attack, some drive, some variety. Pepe is one of those players.

He is far from perfect, he often looks lost out on the right, stranded with too many defenders in front of him, but he’s shown this season he can stick one in the top corner out of nothing (opposition notwithstanding), and so far his 3 goals and 2 assists put him level with Aubameyang in terms of goal contributions. Willian’s no goals and two assists – both of which came on the opening day of the season (Sep 12th, almost two months ago), leave him behind Eddie Nketiah, Joe Willock, Hector Bellerin, Bukayo Saka and even Alexandre Lacazette – another player really struggling this season.

Maybe Pepe isn’t the kind of player to give opposition players nightmares, but can make them think at times. Willian provides sweet nighty-nights, a cup of hot chocolate, and a bed-time story before he tucks them in and let’s them have 90 minutes of unencumbered slumber. It’s a bit sad that this is where we are, but I’d rather see Pepe lose the ball trying to make something happen than Willian carelessly give it away in a position where he just has to keep possession.

I can’t say if Pepe will ever become the player we all wanted him to be, but I can say with some assurance that unless we give him a consistent run of games to at least try, we’ll never know.