Home Arseblog, the arsenal blog From the outside … 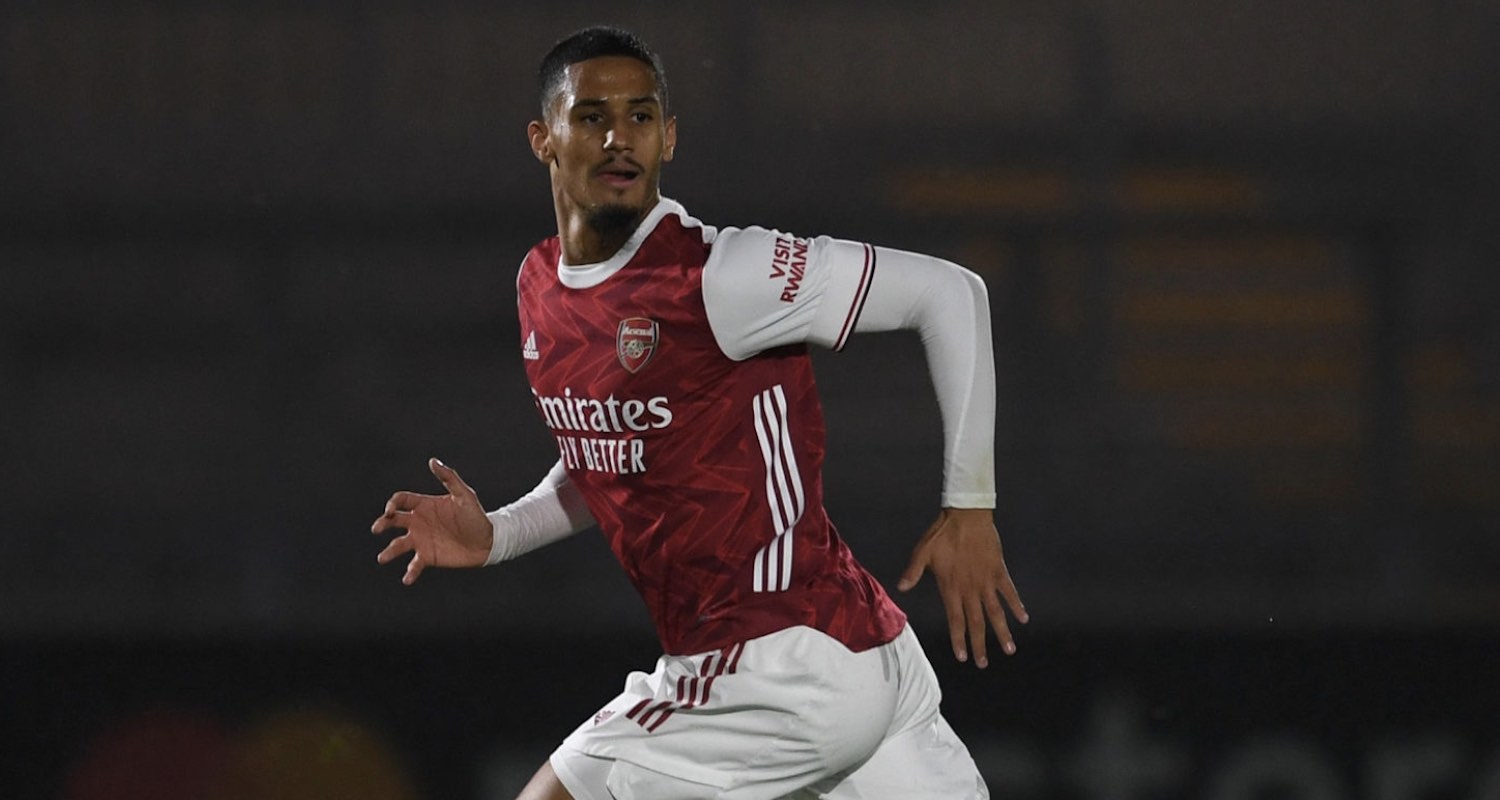 It’s a phrase that keeps popping into my head when I think about some of the things that are going on at the club, and in particular decisions around certain players. There’s one very obvious example where ‘from the outside’ the decision to dispense with the creative talents of a highly-paid star looks questionable when you can barely muster a chance for your forwards in a home game against Aston Villa. It’s not a can of worms or a debate I want to open again, there’s just so little point, but it’s a classic example of what I mean.

At some point the truth will out, but it’s a decision that Mikel Arteta made with a great deal more information than any of us have right now. One he knew would be contentious, especially during periods where we lack something he could have brought, but he made it anyway … from the inside.

One of the great things about football is the fact everyone has an opinion. It drives debate, discussion, arguments (sometimes maybe good, sometimes maybe shit), and never more so than right now. I think there’s room at some point for a deep dive into what football without fans has done to the game, not just for supporters, but for players, managers, clubs as these hubs of community and more, but nature abhors a vacuum and I think there’s a direct link to the absence of fans and the increased intensity of online discourse.

An example: Reiss Nelson was not in the Arsenal squad for our Europa League tie against Molde, despite having played very well in the previous game against Dundalk. Immediately conversations began about how this was poor man-management by Arteta and no reward for Nelson’s previous excellent performance; questions were asked about the player and if his attitude in training was to blame; if it were that, was this the best way to deal with it?; did the decision to leave him out speak to a lack of trust in young players from the manager?; and beyond.

In the end, a short time later, it was revealed he had a slight knee injury, and that’s why he wasn’t involved. From the outside, it looked weird, and understandably so, but with a bit of ‘inside’, it was completely understandable. Routine. Matter of fact.

Yet as fans we get few glimpses of that. As enjoyable as the training ground videos can be, it’s a sanitised version of what goes on at football clubs who, week after week, season after season, keep all kinds of things ‘in house’. Sometimes it’s for the good of a player, sometimes to protect the reputation of the club, sometimes to avoid a scandal, there are countless reasons. Some clubs are leakier than others, Arsenal have famously been extremely tight-lipped about what goes on.

Spot a man outside the stadium in a van marked ‘Pete the Painter’ who tells you he’s going to do some external painting, you ask the press office, ‘Is it true you’re having some painting done?’, and the reply will be: “We never speak about contracts given to decorators.”

I’m sort of joking, but not really. Hi Mark!

Another situation which falls into this category is William Saliba. From the outside it looks really odd. I mean, from the start it’s been strange. I’ve never known Arsenal to spend the guts of £30m on a player and agree to loan him back immediately to his parent club. I’ve never seen Arsenal spend the guts of £30m on an 18 year-old central defender who had barely made it into double figures in terms of senior appearances. There was the brouhaha over whether he could play for Saint-Etienne in the French Cup Final, regardless of who was in the right or not, it was a bizarre situation caused entirely by the pandemic because there was no contractual clause for that kind of eventuality.

This season he was left out of the Europa League squad, a decision which looks particularly strange given the calibre of opposition we’re facing. I do think this was more down the fact we were trying to loan him out, and we got caught by deadlines, but even that itself is odd. Not just the fact that we were willing to send a £28m player on loan again, but that it didn’t get done because of … paperwork? Then we have a centre-half crisis which would have seen him come in very useful but because he wasn’t registered he couldn’t play.

Now he’s turning out for the U21s against Gillingham in the Papa John’s Trophy (at least he got a pizza the action, wah-hey), and it’s a long way from where we thought we’d be with him (there’s a good read on his performance here by the way). From the outside, it looks really weird, especially as Leicester have successfully integrated his fellow Saint-Etienne graduate Wesley Fofana, also 19 years of age.

Again, there are questions about Mikel Arteta and the way he’s handling the player, and I can understand those completely. There is some evidence that the manager hasn’t been fully convinced of his readiness and has concerns over the weight of expectation that surrounds Saliba. Yet he has sounded positive notes on his future. What he’s saying, and what we’ve been doing seem at odds though (and I am aware that there could be an element of personal difficulty for the player in recent times).

From the outside, it looks a bit mad. 18 months down the line having spent that much money on Saliba, I don’t think it’s unreasonable to have questions about the deal itself. It’s not to say that he won’t make it with us or be a fine player in the future, but it’s another one of the transfers made under the previous set-up that, being diplomatic here, raise eyebrows. And to be clear: that’s nothing to do with William Saliba himself.

Yet, that madness from our perspective surely illustrates that there’s more to this, a lot that we don’t know … from the inside. Unlike Reiss Nelson’s knee, it’s information that hasn’t come out quickly, it might never come out. Like all of you, I hope Saliba develops into a solid central defender for us, but maybe the truth is more prosaic. Maybe he’s 19 year old who just needs time, and in leaving him out, trying to send him on loan, not thrusting him into the first team right now, we’re doing it to protect him and that big investment we made in him.

Some players develop and mature more quickly than others, and if Saliba was a £500,000 purchase nobody would be paying the slightest bit of attention about his absence or anything else. This is driven almost entirely by the price-tag, but of course our need to improve the centre of our defence is a driver too. Was £28m on Saliba the right deal for us at that time? It’s a difficult one to make a good case for now, but fingers crossed in the future we’ll see a solid return on the pitch, and from the outside and inside we can see his talent flourish.