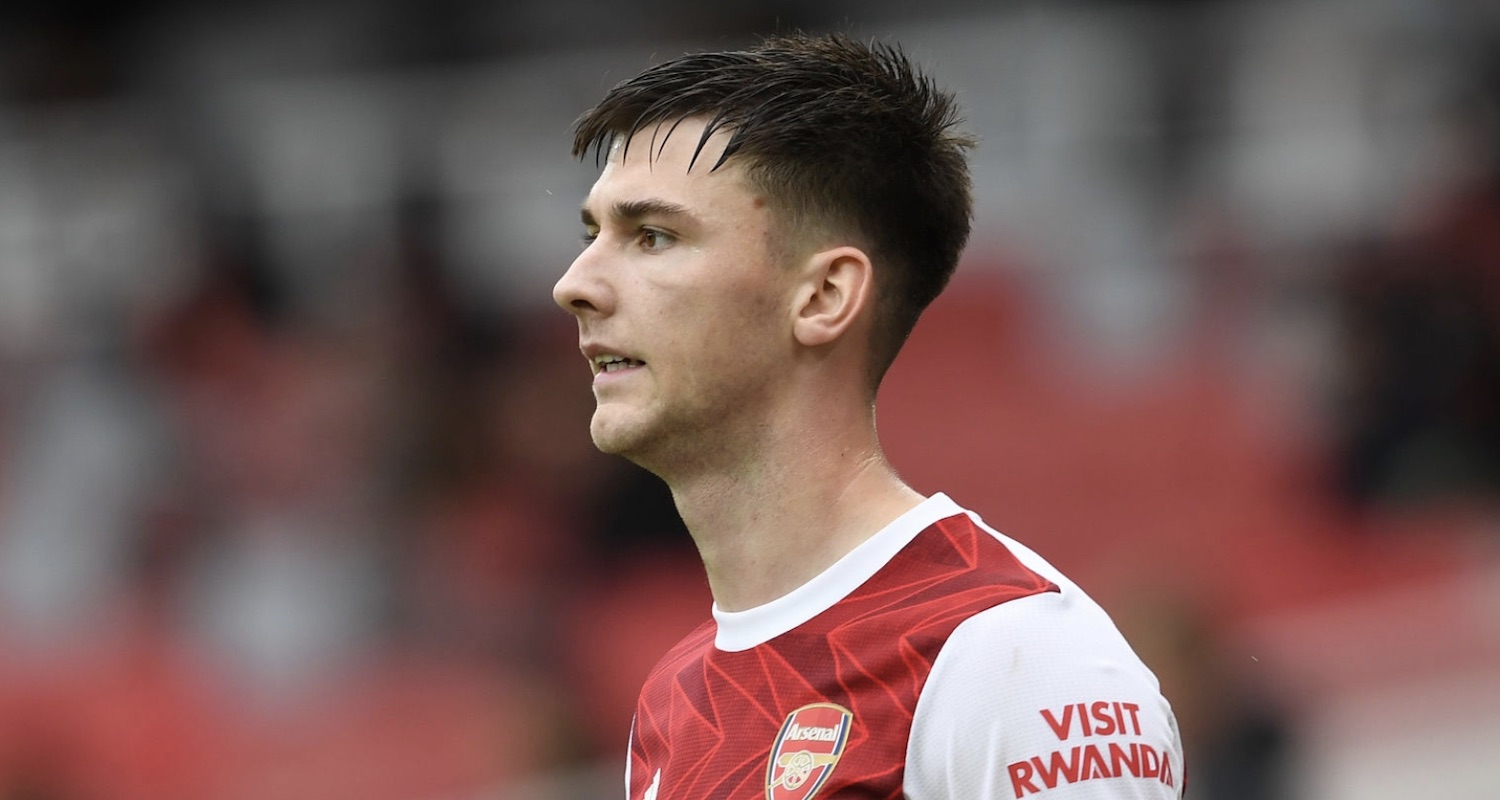 Morning all. Despite the transfer window excitement, as I’m sure you know we’re now in the middle of an Interlull. That means players are away, they’re travelling, and it increases their risk of exposure to Covid-19.

Yesterday, the Scottish FA released a statement which said that because he’d been in close contact with someone who had tested positive for the virus, Kieran Tierney would now be required to self-isolate for a period of 14 days. Very quickly Arsenal released a statement of their own seeking clarification on the matter, and quotes from the left-back, who said:

I’m so disappointed and frustrated to be in this situation. I have adhered to all regulations and made sure I was socially distancing from my team mates in the hotel. I’ve also tested negative. I know Arsenal and the SFA are now in discussions with the Scottish authorities to gain a further understanding.

Many of the international games are qualifiers, or Nations League, but it’s amazing to me that there are friendlies in there too. Germany, with Bernd Leno in goal, played one against Turkey last night. New signing Thomas Partey is playing two friendlies for Ghana; and while England have two Nations League fixtures next week, they’re squeezing in a friendly tonight against Wales. That’s just a small sample of what’s going on.

Considering we are all still trying to deal with a worldwide pandemic, there’s a good case to be made that internationals are a bad idea as it increase the potential exposure for everyone involved, and you don’t need me to tell you that that’s not a good thing. Not for the footballers, the staff, or wider society. Nevertheless, if we’re going to see Europa League and Champions League games being played, we can’t complain too much about competitive fixtures at international level.

I am astounded that friendlies are taking place though. You would have thought there’d be some common sense, some joined up thinking from the official organisations and the respective football associations. We’re already beginning to see a rise in infections among footballers whose bubbles are now not as protective as they were before. Xerdan Shaqiri tested positive when he arrived on international duty with Switzerland, and is now isolating. Granit Xhaka is an Arsenal connection there. Hopefully all the respective social distancing measures were followed, and he didn’t pass it on to anyone else, but it’s got to be a worry. He’s the third Liverpool player to have tested positive recently too.

Thankfully Kieran Tierney has tested negative, along with the rest of the Scottish squad, so let’s see what the protocols are and how this plays out. I don’t think it would be much of a surprise if this were just the tip of the iceberg though, so fingers crossed for all the players who are away with their countries that they come back virus free. We’ve already closed the academy at Hale End because someone there returned from abroad with a Covid-19 infection, so this thing well and truly is on our doorsteps.

A senior member of academy staff travelled abroad & returned to Hale End before receiving results of a test, which later came back positive.

I’m not sure what it’s like where you are, but here in Ireland we’re seeing cases rise, and despite the National Public Health Emergency Team recommending quite severe restrictions, the government have decided to go a different way with measures less strict. Obviously there are considerations regarding business, the economy, normal life (as much as anything is normal these days), and all the rest, but I worry a bit that post-lockdown there’s a sense this is all over. Far from it.

Like so many of you, I wish it were behind us, but we have to deal with reality, not what we want. As ever, there are simple things we can do day to day to slow the spread and decrease exposure to Covid-19. Wash your hands regularly, wear a mask where required – this protects you and others. Don’t think one of those visor things can protect you, they are basically useless without a mask too. I think it’s perfectly ok to feel pissed off or depressed, or like some of the people telling us what to do are flaming hypocrites. They are. The example they’ve set at times has been abysmal, and I’m sure that’s something that applies in many countries.

At the end of the day though, even with that, we can do all do really simple things to look out for one another and to help protect each other, especially the elderly, those with underlying conditions etc, who remain extremely vulnerable. Be annoyed at mealy-mouthed politicians for sure, but let’s not forget our families, friends, neighbours, and so on.

Meanwhile, the Europa League squad is set to be announced today, Arsenal had to submit it after the close the transfer window, and like Premier League rules there is a restriction on the number of non-homegrown players you can use. It is being reported this morning that the two player set to miss out are Sokratis and Mesut Ozil.

Neither is much of a surprise. Neither has featured in a match-day squad so far this season, and while there was some reported movement around the Greek defender ahead of transfer deadline day, nothing transpired so he remains as part of our vast collection of central defenders. As for Ozil, he hasn’t even made the squad for the two Carabao Cup games, so based on involvement so far this campaign, can anyone be truly shocked if he misses out?

However, on the basis of his stature, his salary, his profile, and all the rest though, it’s a story. I’ll wait and see if it’s made official before going into any depth on this one, but if it’s true it likely suggests the same will apply to the Premier League squad (which has to be finalised by October 20th), and it appears that Ozil’s Arsenal career is heading towards a particularly ignominious end.

For some extra reading, I highly recommend the latest tactics column from Lewis who looked back on Sunday’s 2-1 win over Sheffield United and makes the case for Pierre-Emerick Aubameyang to start as our main striker from now on. It’s a convincing argument. Check it out here.

Right, that’s it for this morning. We’ll have Europa League squad news on Arseblog News as and when it happens, more on the blog tomorrow and we’ll have a brand new Arsecast for you too.

Until then, take it easy. Stay safe.